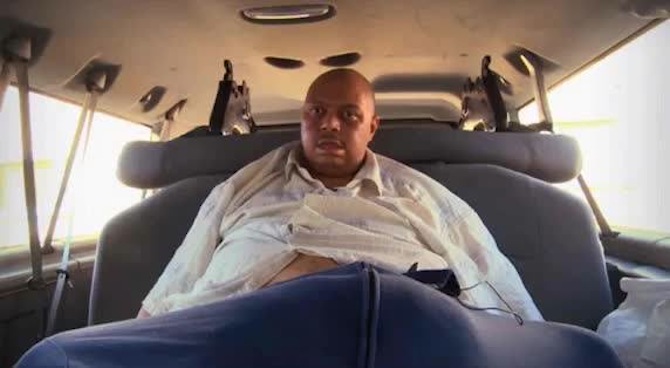 Remember the man with the 10 stone scrotum? He’s getting his own TV show

Remember the dude with the 10-stone scrotum? The one who was upset after having them removed because he discovered he had a tiny penis? He’s getting his own TV show.

Looks like there’s a market out there for guys with/who used to have 10-stone ball bags. Yeah, okay, it’s a small, niche market but it’s a market nonetheless. You and I can’t tap into that market, John from down the street can’t tap into that market — no one with regular sized balls can. So who’s laughing now? The man who used to have 10-stone balls, that’s who.

â˜› Next: Men, Your Balls Are Beautiful

Pretty sure he could have made more money had he not had them removed though. There’s only going to be a limited amount of footage of his balls they can use now whereas if he still had them they could get all the perfect shots and angles they wanted. Should have milked those balls for all they were worth before getting them removed. Would’ve been kind of like a super model who wants to make some money off her body before her looks inevitably begin to fade, except literally the exact opposite.

We’re off to weigh our balls…

â˜› Next: What Can The Man With 10-Stone Balls Teach Us About Media Consumption?