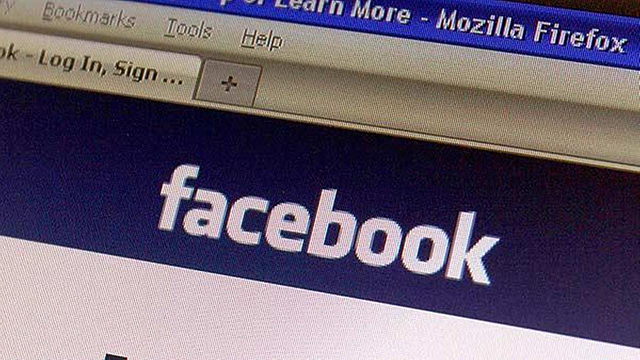 After snatching a woman’s iPod and purse, this thief thought it might be a good idea to add her on Facebook.

This 28-year-old IDIOT from Washington sent a Facebook friend request to a woman he had robbed literally the previous day.

During the attack the woman was struck on the head from behind but noticed a triangle tattoo on the thief’s neck as he got away with her iPod and purse.  She was then able to identify the man when he tried to add her on Facebook 24 hours later.

Has there ever been a more desperate and moronic move in Facebook stalking history? You can’t just rob someone and then Friend request them on Facebook the next day. You wait for a while until the dust has settled, then hit them up and see how it goes. You’ve already got a great opening line with “hey, remember me? I’m the dude that robbed you. LOL.” which is a sure-fire way to pique a girl’s interest. Just played his hand too soon, that’s all. 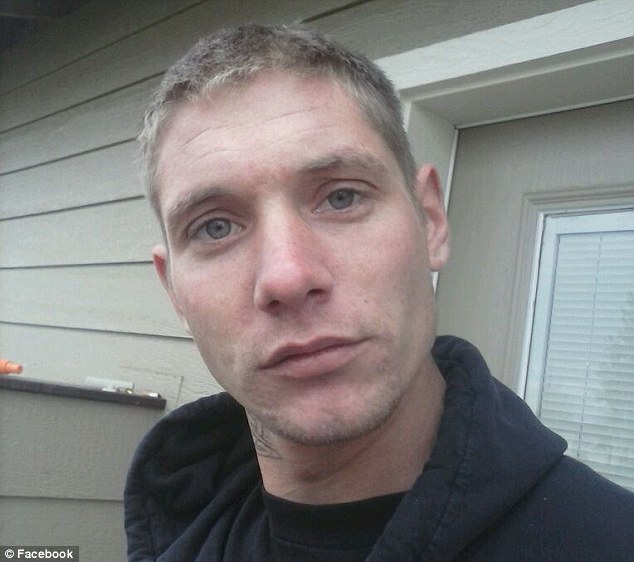