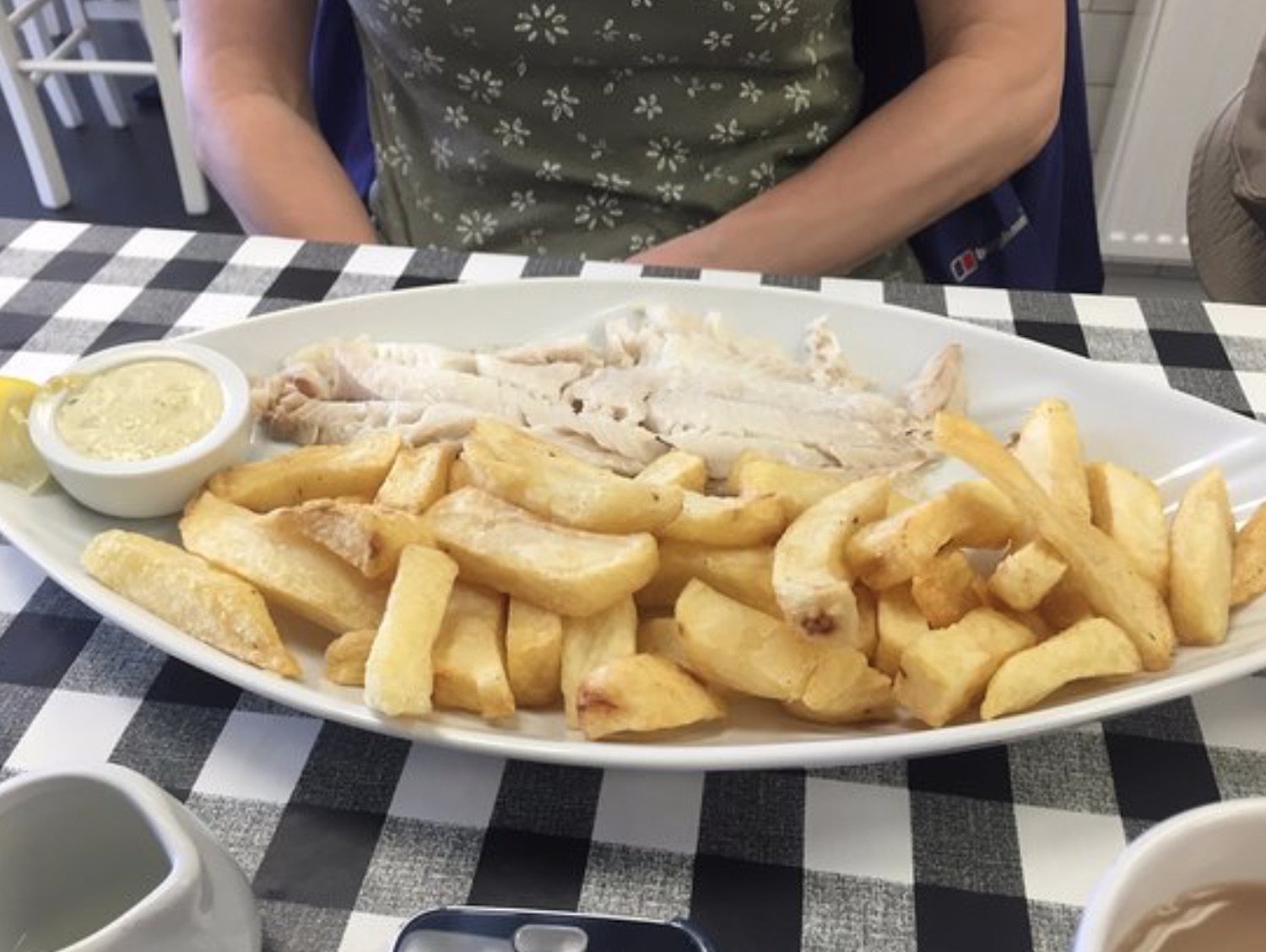 Weird day for people saying/doing completely nonsensical things with food – first we had someone putting gravy on pasta, now we’ve got someone claiming your’e supposed to pick the batter off when you eat fish and chips. What the hell are these guys talking about?

The guy made his peculiar comments on an article that Grace Dent recently wrote for The Guardian where she reviewed a famous northen chippy. Anyway, I’m sure that was all well and good but the real revelation of the story came from this guy and his really weird way of eating fish and chips.

This week’s Guardian restaurant column is about a northern chip shop. This comment has kept me awake. I. I just. What. pic.twitter.com/9mHGb9fvOt

Um? That isn’t the way you’re supposed to eat fish and chips and that certainly isn’t true considering that everyone in the whole world who has ever eaten fish has eaten the batter. Except maybe this boomer who is clearly trapped in either a timewarp or in the middle of the Yorkshire Dales somewhere, never having eaten fish and chips for the past one hundred years – or maybe some combination of both.

Thankfully – for once – most of the replies and comments to the tweet are in agreement that this is a completely strange and messed up way to look at things, but the certainty of this freak’s original statement did make a few people wonder if we had been doing it wrong all this time. Thankfully Andrew Crook, President of the National Federation of Fish Friers (a real job title apparently, confirmed that you were indeed supposed to keep the batter on when it came to fish and chips, saying:

Modern batters are delicious and crisp with a great crunch when you eat them with lovely white steamed fish inside, it’s the combination of taste of the batter and fish bursting through that makes the dish so special.

Batter came from a practice of baking fish in a salty dough to steam the fish inside historically, but by the time fish and paired with chips in 1860 it had become an edible batter.

I guess he’s saying there that the OP is kinda correct as that’s why batter was originally created, but that this hasn’t really been the case for 160 years. Kinda makes you wonder how he could have thought this? Was he home schooled or something?

Anyway, thankfully we know that this isn’t actually real and hardly anyone is doing it. Phew – for more fish and chips, check out this prick trying to sell some for £32.50. Asshole.