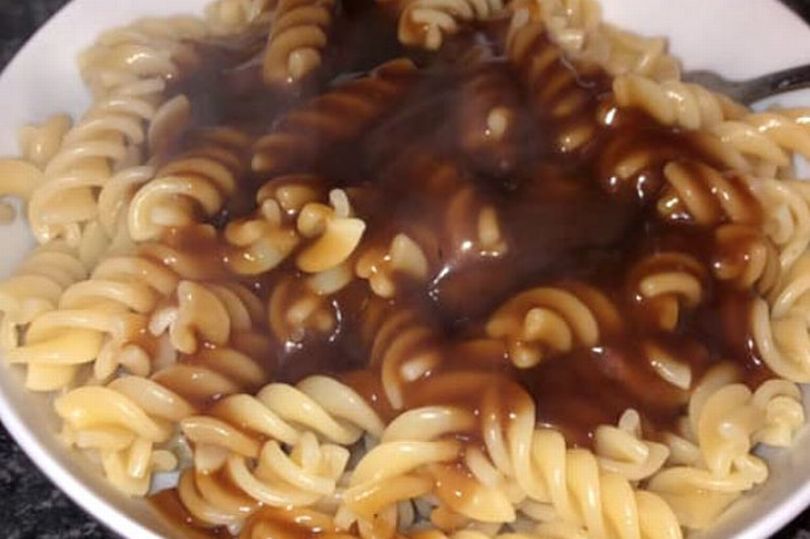 What in the hell?

I’ve never really understood the appeal of sharing a really rank looking meal that you’re making yourself on social media as it’s only going to succeed in getting people to question your sanity, but people continue to do it time and time again and attract some real ire from everyone out there.

The latest offering on the Rate My Plate Facebook is one such concoction that I can’t really believe anyone really wants people to know that they’re eating: a bunch of fusilli pasta with some gravy plonked on top of it. That even sounds really unappetising, but I’m sure you’ll agree when you see the picture above, it looks way worse than it actually sounds.

This was roundly the opinion on the Rate My Plate group, with some of the tastiest comments including the following:

“I’ve seen it all now. Since when has pasta and gravy been a classic? I feel sick just looking at it.”

“I love gravy and I love pasta. But together? Absolutely no.”

“I am 100% Italian and I am also screaming. The pasta looks nicely looked, but try another sauce.”

“Who the heck puts pasta and gravy together? Just no.”

I’ve gotta say I agree with them – absolutely terrible idea.

Crazily though, some members of the group actually defended the bizarre culinary choice and compared it to the German, Hungarian and Austrian dish of spatzle (pictured below), where egg noodles are often paired with goulash or gravy like sauces. Other people actually just thought it was a good idea: 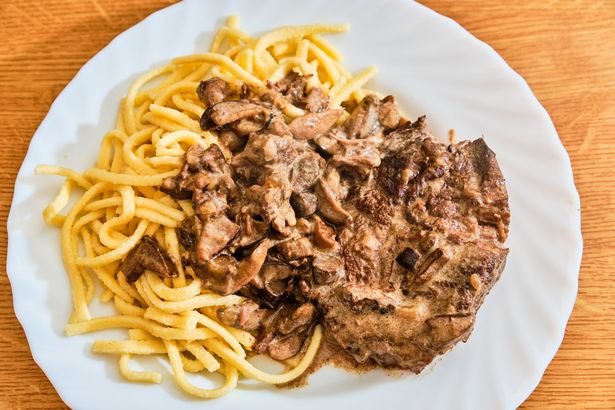 “I mean spatzle is a kind of pasta and it can be a side dish with gravy on it. Gravy is good on pasta guys.”

“Yes! I love pasta and gravy. When I tell others about this they turn their noses up… until they try it.”

“Pasta and gravy is honestly amazing, fight me.”

“Honestly love pasta with gravy had it a few times this week.”

What? He’s had it a few times THIS WEEK? Absolute madness. I think anyone eating pasta and gravy really needs their head examining, but maybe it’s us who are doing it all wrong? Can’t say I’m in any rush to sort that out though.

For more of the same, check out this gravy stained designer t-shirt. Different.