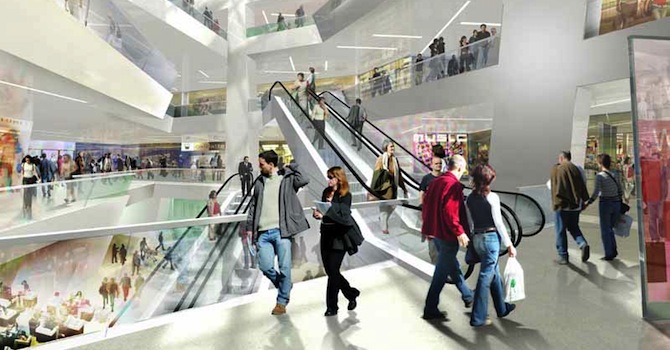 An American guy had a secret flat in a shopping mall for four years, living a life like Dawn of the Dead, without the zombies

You know what my favourite part of Dawn of the Dead is? Not the original black and white one where they hung zombies from trees and played zombi-pinata, the 2004 remake with Richard Cheese singing Get Down With The Sickness like a lounge singer.

Well, I just gave it away, my favourite bit was where that Richard Cheese cover is playing and it shows all these people who have had their lives ripped apart (ha) trying to create something of a life for themselves in a shopping mall. You see them playing chess with their neighbour by binoculars between 10,000 zombies, playing basketball inside, having sex in an underwear store and some old dude trying on ladies shoes (everyone needs a hobby).

This scene is great because A) I love that cover by Richard Cheese and B) when I was a kid living in America I always thought it would be awesome to live in a shopping mall. It’s like when you go to Decathlon to buy camping stuff for the festival season and you just kind of wish the whole place was your closet, so you could just pop in and out and grab what you need instead of having to choose between the thousands of things that are so useful for one specific purpose that you never knew you needed any of it.

â˜› Other Things With Minimal Purpose: The Wonder That Is The Oreo Separation Machine

Well after talking to some anarchists (angry guys in black who like punk music and don’t like paying for stuff, there are a lot of them in Manchester) the other day in a bar they pointed me towards Michael Townsend. This artist, along with some other of his art creating crew, built a flat in a disused space inside a shopping mall in Providence, Rhode Island.

Rhode Island is famous for, famous for, well Family Guy is set there and it’s the smallest of the 50 states, but that’s about it. Oh, and H.P. Lovecraft was born there if you’re into weird fiction (that’s actually the name of the genre, he wrote about monsters so horrific that you would lose your mind if you looked at them).

â˜› What Could Be More Horrific Than Lovecraft?: Men Giving Birth

After seeing a Christmas commercial where some people looked really happy being at the mall, he decided to build the secret apartment and put up a cinderblock wall to keep it secret, keep it safe. The secret hide away had no running water (they used the mall bathrooms for that) but did have a couch, Playstation, bed and a ‘loveseat’ amongst other things. I think a loveseat is just the American word for a two-seater sofa.

He was taken to court for trespassing, not theft, which leads me to believe he brought his own stuff to his mall-partment. Which, if you’re going to go to the effort of living in a flat with no water in a disused utility room of a shopping mall, is kind of lame.

Surely the entire point is to pimp it out with the best that all the shops have to offer? A water bed,  filled with fish from the pet shop, a giant stereo system attached to a timer plug as your alarm clock, a hundred LED lamps as your lighting, all of Anne Summers department to add spice to whatever love life you get whilst secretly living in a shopping mall and your diet consisting of the deli section of Selfridges and the entirety of one of those diabetes inducing American candy shops?

â˜› What More Do You Need Besides Food And Sex?: Whack Aphrodisiacs

You can see a (really old looking) video of the mall-partment below as well as some pictures of it, although there are only six because for some reason they only took six the whole four years that they were there, which is almost as bizarre, stupid and pointless as the whole project.

To be fair, it looks a lot more fun than you might think but still looks ultimately pointless because it just looks like a fairly normal apartment, only slightly crappier and less furnished. Great work of art pal.

So this guy clearly missed the point, but being British we are of course wiser and sneakier with our crime, what cool gear would you swipe for your mall-partment? 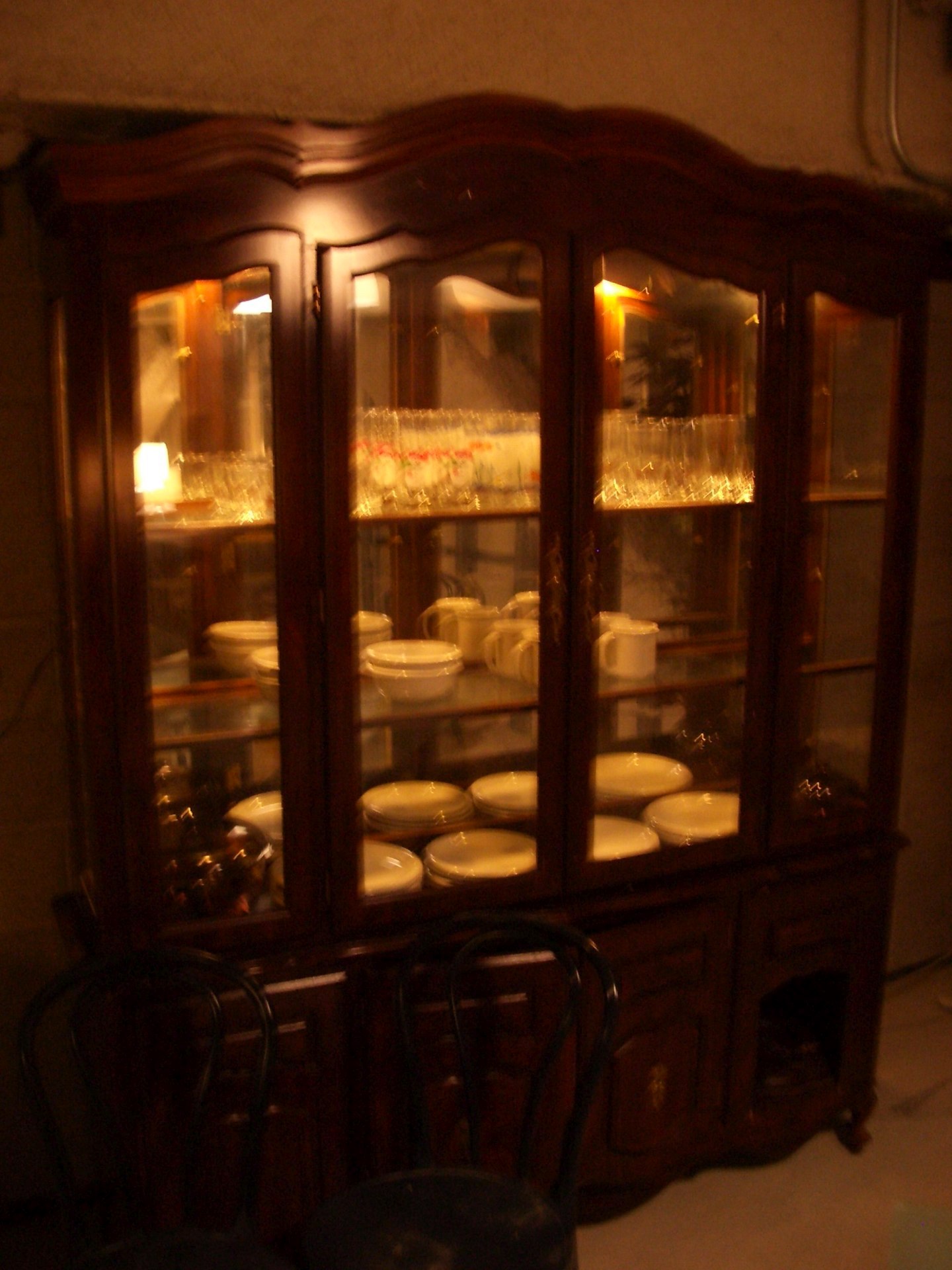 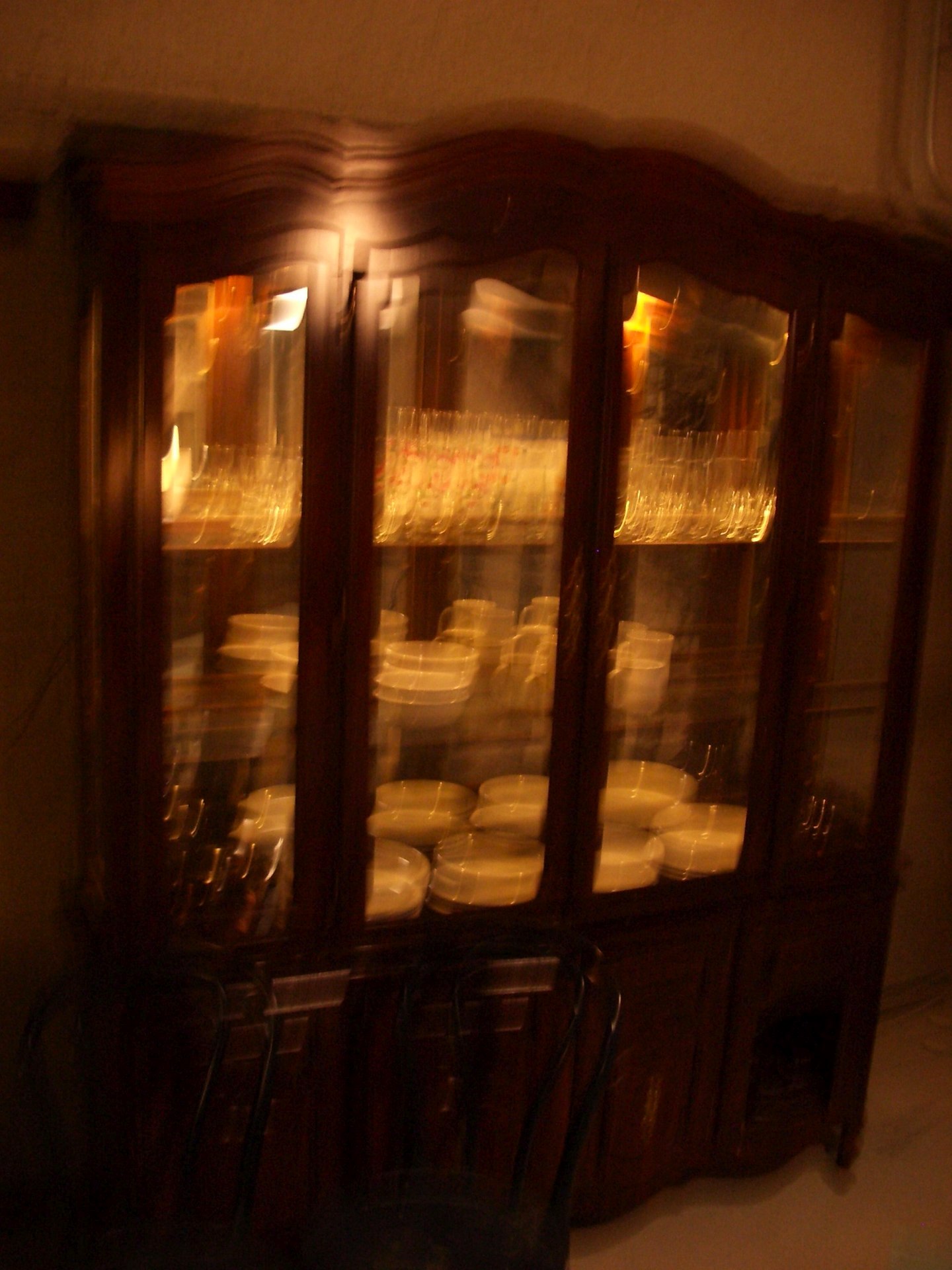 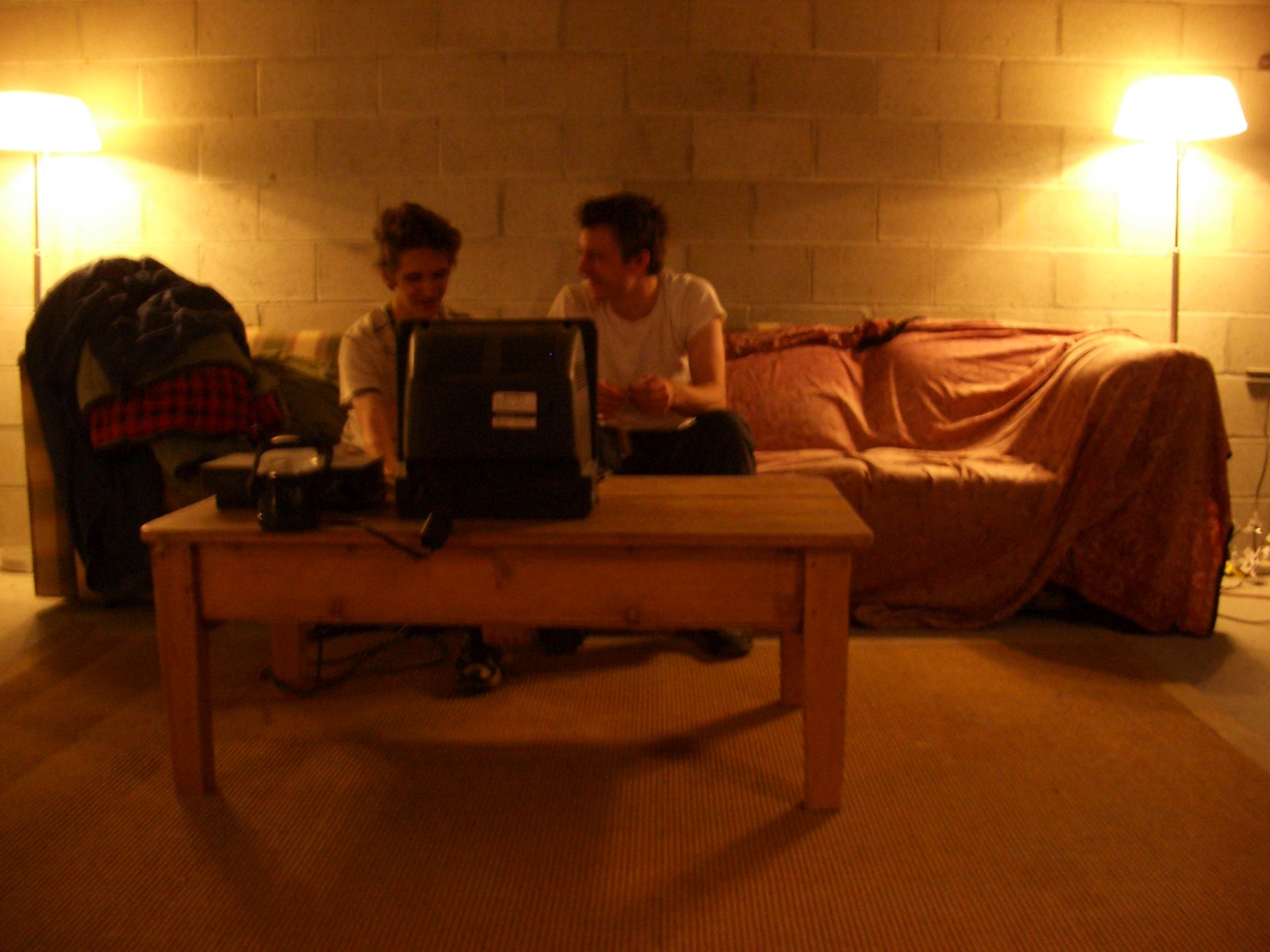 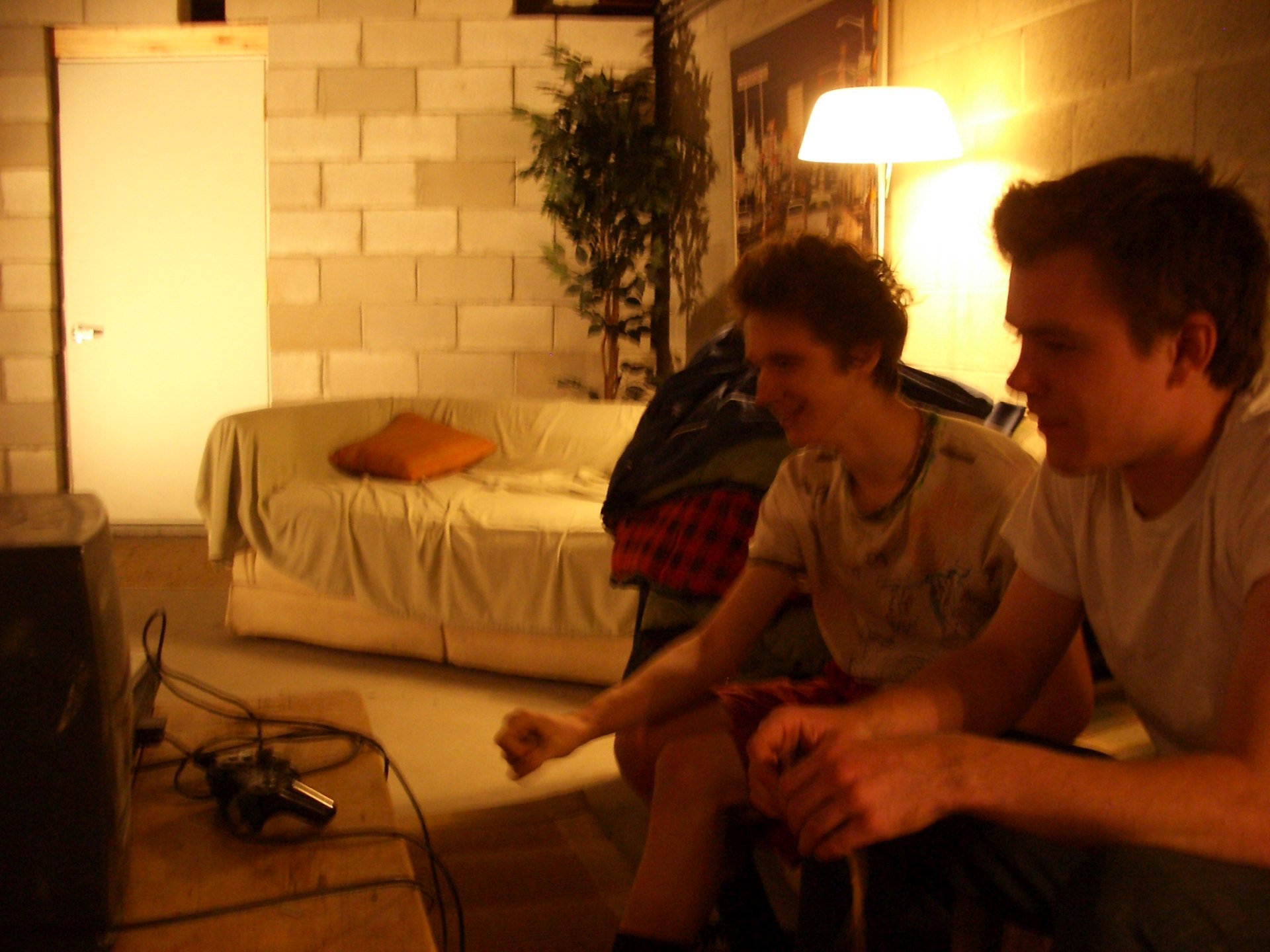 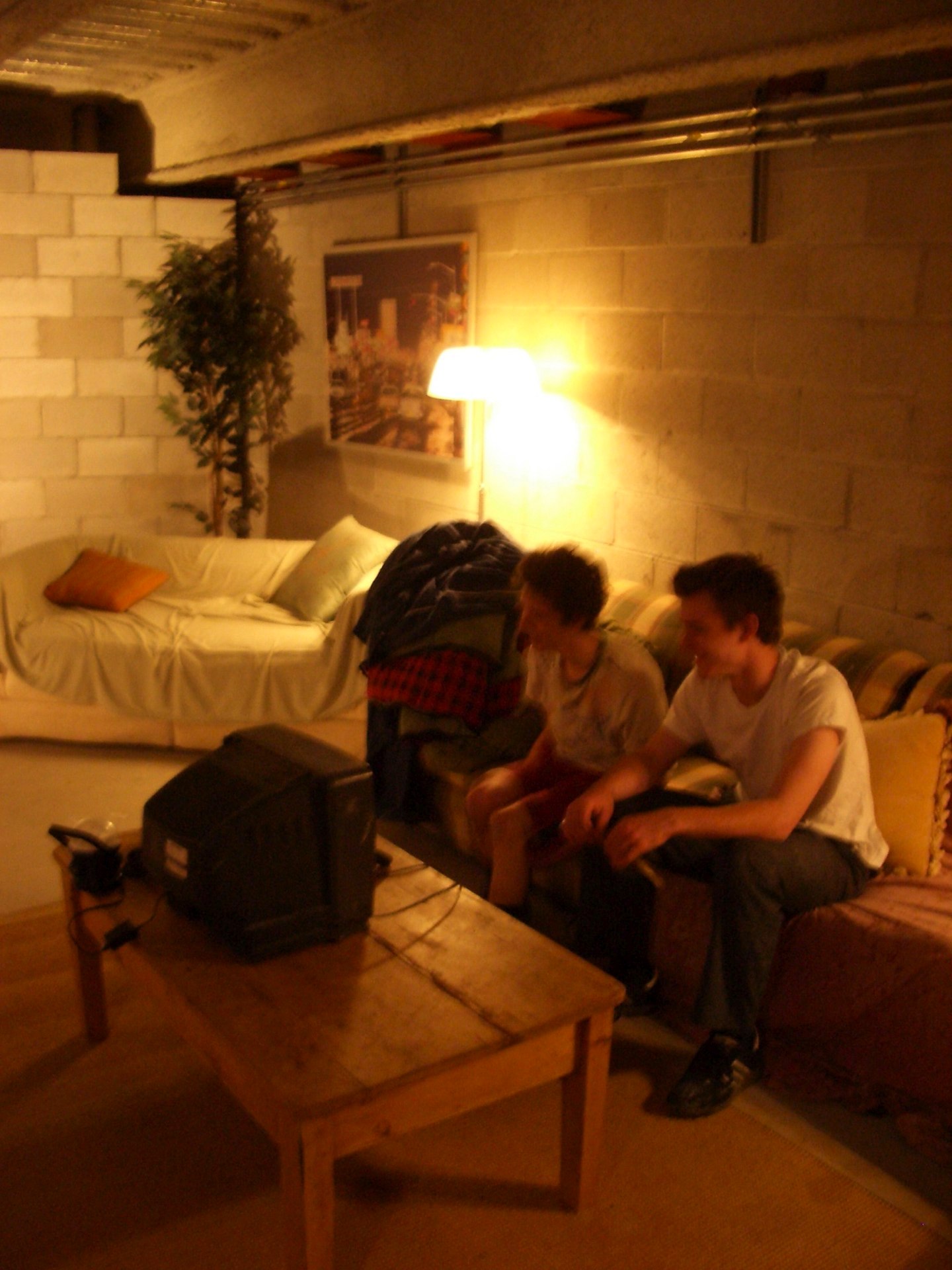 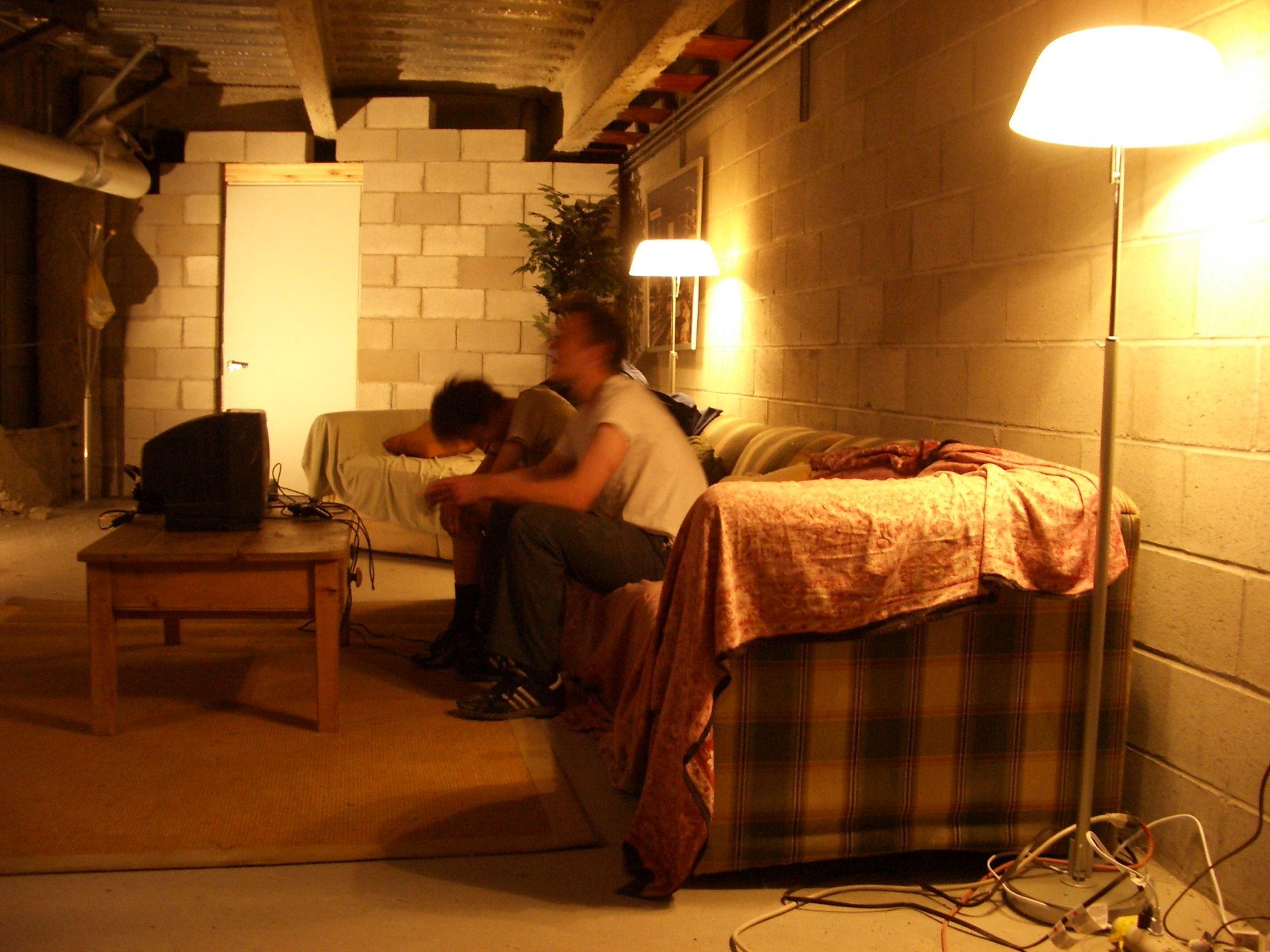