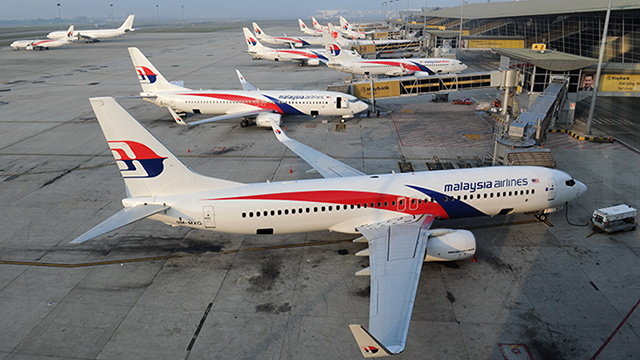 I guess they didn’t have much choice in the matter.

After being involved in two major aviation tragedies in the space of six months (here and here), it looks like Malaysia Airlines is doing pretty much the only thing it can do at this point and mulling over a name change. The company is also seeking new investors to rebuild its business that will include restructuring their routes and expanding outsourcing to increase profitability. A spokesperson said:

Our majority shareholder, the Malaysian government, has already started a process of assessing the future shape of our business and that process will now be speeded up as a result of MH17. There are several options on the table but all involve creating an airline fit for purpose in what is a new era for us, and other airlines. 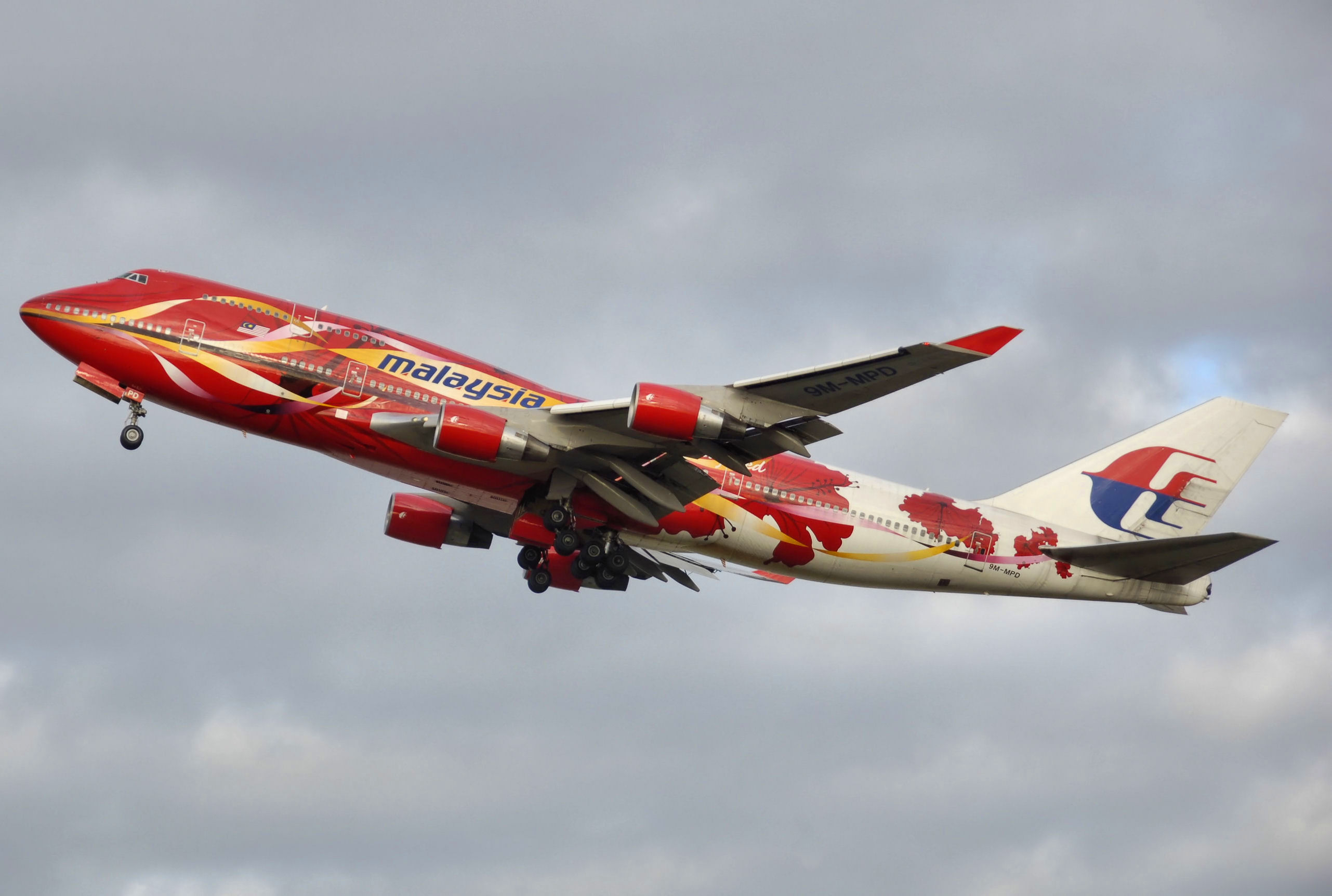 Can’t blame them I suppose. At least this way they can to some extent pretend like the disasters never happened which I guess is a pretty smart business move going into the future. Oh what, did a combined 537 people die on our flights in 2014? Nope, that wasn’t us, that was Malaysian Airlines who don’t even exist anymore. Our airline has a completely clean record with zero planes crashed so far. Smart play.