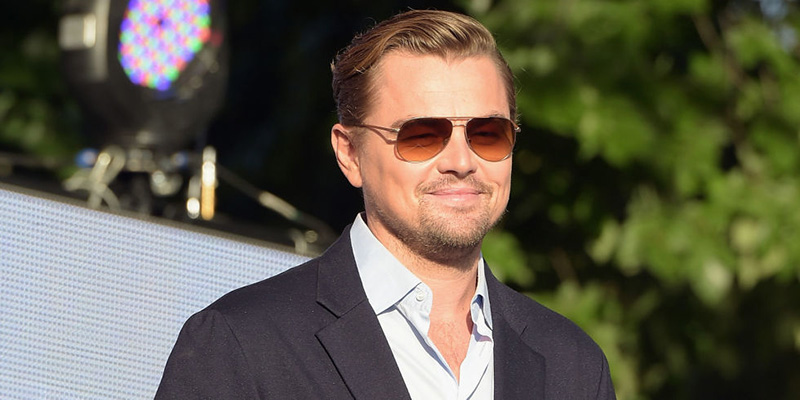 Just when you thought Leo DiCaprio was riding the bachelor wave to the grave, he’s finally decided to get married to model and girlfriend of 4 months Kelly Rohrbach.

According to a friend:

It wasn’t planned. It just happened. They were enjoying a bottle of red wine and engrossed in conversation as usual. (Kelly is) incredibly smart. She shares his passion for tackling social issues like global warming and world poverty. They connect on an intellectual level, which is new for him. She’s much more than a pretty face. 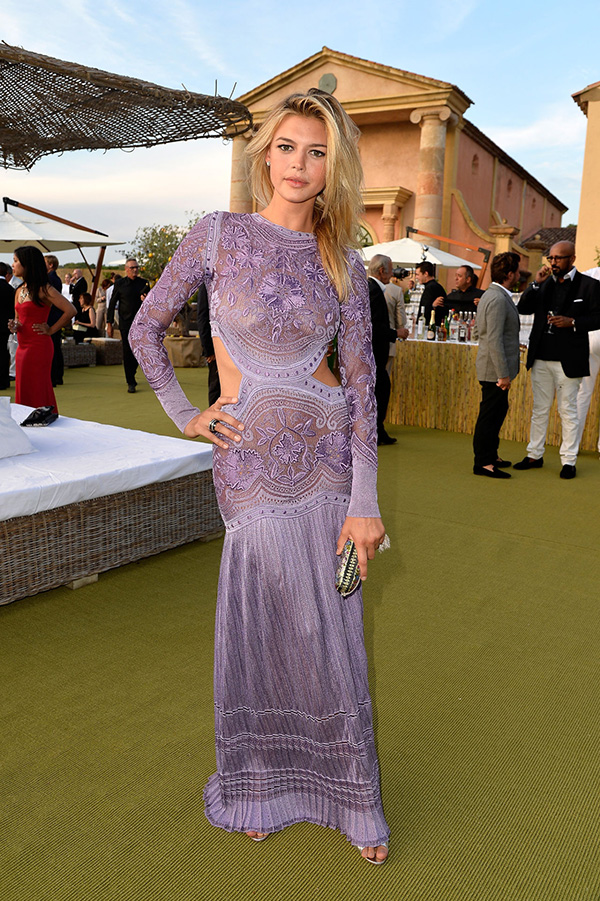 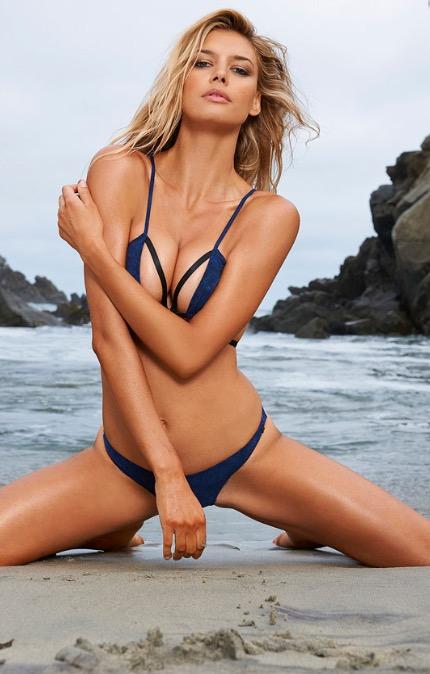 Well, I guess there’s only so many times you can fly a crew of models to party with you on your £400 million super yacht before it gets boring. Only a matter of time before Leo gave up the bachelor life in favour of giving marriage a shot. How brutal is that quote about them connecting on an intellectual level “which is new” for Leo, though? That’s got to sting for any of his ex-girlfriends reading, especially Rihanna who Leo didn’t think twice about leaving out to dry after she suggested he lose the belly fat.

Time will tell if the married life really is for Leo though. I mean he obviously hasn’t read our rundown of what happens when you get married otherwise he probably wouldn’t be engaged right now. Chances are he’ll be drowning in vaginas on his private island again this time next year. That’s just what Leo does.