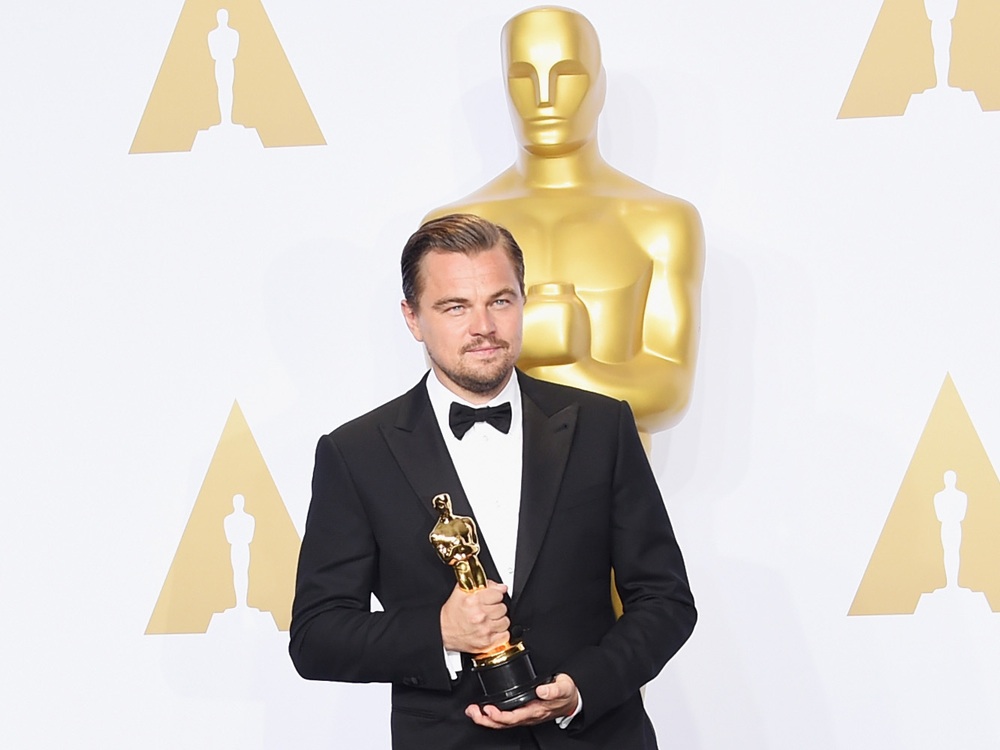 Of course he handled it like an absolute pro.

We all know Leonardo DiCaprio finally won an Oscar on Sunday, and even though he almost left it in a bar somewhere, we’re confident that it really did mean something to him to finally be recognised by the Academy for all his hard work over the years. Unfortunately, not everyone can put this into words.

Following his acceptance of the award, DiCaprio and the director of The Revenant Alejandro GonzÃ¡lez IÃ±Ã¡rritu had to do a quick question and answer session with some journalists who were covering the ceremony for their respective publications. That was when Leo came face to face with an Egyptian who was the first ever journalist from her country covering the event. The stage was set for history to be made but instead she came out with this:

Wow. I suppose you have to give her a break because English probably isn’t her first language, but even so you would think that for the first representative of her country ever at the Oscars she might have been able to come up with a question a bit better than ‘so what about that?’ Her cries of ‘it’s a question’ afterwards only make it sound even more awkward.

To be fair to Leo he handled the situation pretty well, but even so nobody is going to remember his answer, just how dumb-sounding the question was in the first place.

Probably not as awkward as this interviewer ruthlessly trolling Farrah Abraham recently though.