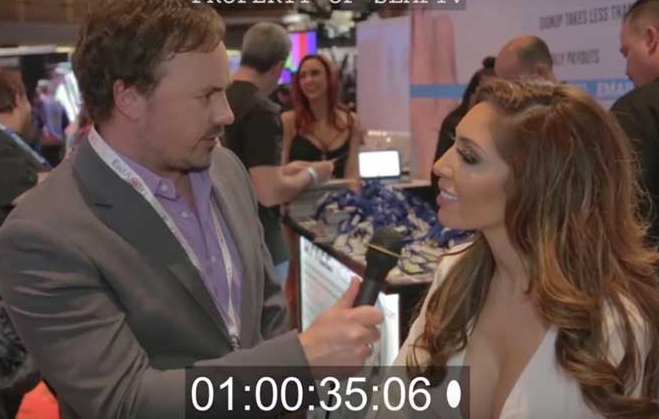 Farrah Abraham just had the worst interview of her life but it’s still somehow the best thing she’s ever done.

Watch as Farrah get ruthlessly trolled in what has to be the most awkward celebrity interview of 2016 thus far:

Incredible. At first I thought this was going to be one of those dumb fake interview setups where the interviewer asks questions that make no sense and is more annoying than insulting, but as soon as he asked her who the celebrity was in her sex tape I knew this guy wasn’t messing about. Brought the bitch right out of her without any real effort at all. Honestly one of the most entertaining things Farrah Abraham has ever been a part of.