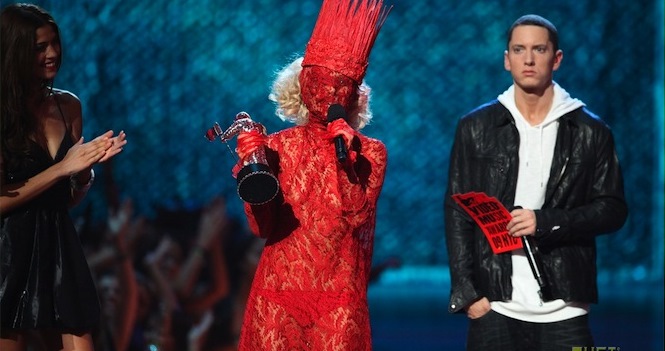 Conspiracy theorists argue (badly) that artists such as Jay-Z, Beyonce, Rihanna, Britney Spears and Lady Gaga are mind-controlled agents of the government/CIA/Illuminati; given the full Manchurian-candidate treatment and let loose onto mainstream pop culture to rep the devil-worshipping Illuminati.

The wider goal of the conspiracy varies, but it has to do with seducing and softening us all up for the ‘New World Order’, with dumbed-down, mind-controlling music and images depicting outrageous sex, decadence, madness and technological and material excess — all elements that can be found in videos such as Telephone and Judas.

But don’t smash up your Lady Gaga CDs  just yet. Let’s see if there’s any truth to the rumours, using our tried and tested Conspiracy Theorist Vs Rational Person model: 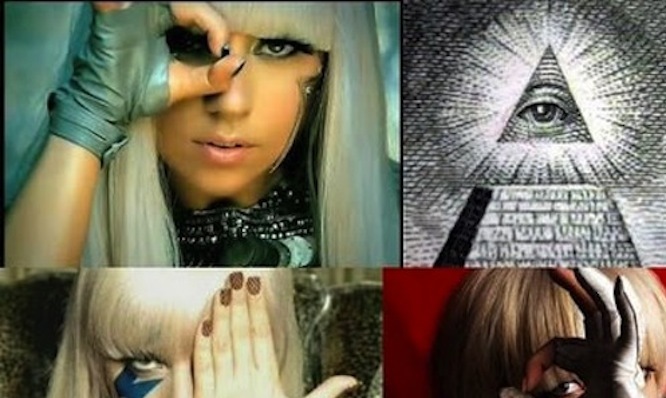 CONSPIRACY THEORIST SAYS: Due to Illuminati links, Lady Gaga will always be given the best, most effective brainwashing songs to perform.

RATIONAL PERSON SAYS: Lady Gaga writes all her own tunes and was a songwriter for many years before she made it as an actual artist. She’s written songs for Michael Bolton, Britney Spears, Fergie & The Pussycat Dolls and has multiple publishing deals.

CONSPIRACY THEORIST: Due to Illuminati support, her songs are always ensured to be giant hits that will reach all the brainwashed masses.

RATIONAL PERSON: The follow up song to her massive hit Pokerface was a complete flop titled “Eh Eh Nothing Else I Can Say”. It failed to chart in the USA, Germany or UK. In Canada it peaked at number 68 in the charts. Similarly, controversial track Judas failed to become the super smash everyone assumed it would.

CONSPIRACY THEORIST: She uses satanic, Illuminati imagery in her songs.

RATIONAL PERSON: Satanic yes, Illuminati no.  She creates her own imagery with her collaborative team called ‘Haus of Gaga’. She has primary input in everything from her songs, designs and themes, her outfits, videos and staging. 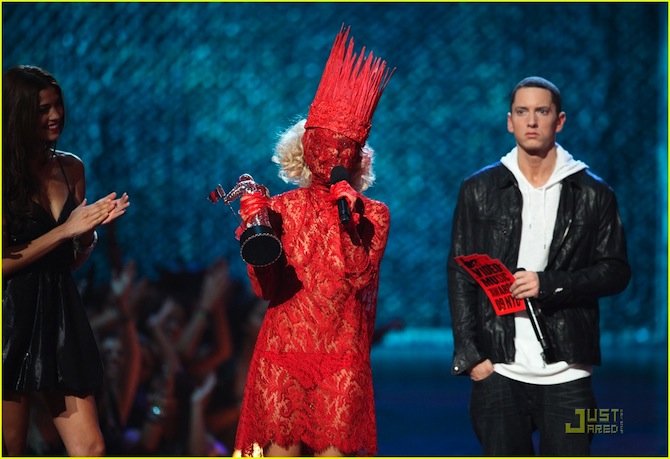 CONSPIRACY THEORIST: Why the need for all the satanic imagery in her videos?

RATIONAL PERSON: Because it’s ‘cool’. Skulls and darkness and evil and morbidity have always been aesthetically effective and utilised in the arts. It’s also worth noting that in this day and age artists, producers and record labels are all too aware of the obsession people have with conspiracy theories and looking into ‘Illuminati’ symbolism. By pandering to these ideas they are ensuring extra, free publicity from these people.

CONSPIRACY THEORIST: Didn’t Lady Gaga have a dream once where she was visited by the Illuminati?

RATIONAL PERSON: She did. The man in her dream told her to cut her wrist and pour honey and cream into it. She didn’t. Whilst recounting this story to Rolling Stone magazine she mentioned that when she told her mum about it her mum said “OMG! Isn’t that like an Illuminati thing?” and they freaked out for a while the way girls do. A few people took this as proof she had been in contact with the Illuminati.

CONSPIRACY THEORIST: She is dumb, easily manipulated, has no talent. An easy Illuminati target.

RATIONAL PERSON: She attended New York University’s Tisch School for the Arts with early admission at 17. 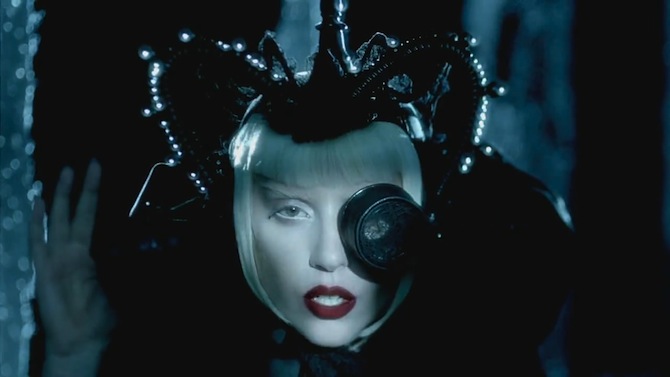 There, isn’t that a relief? We can all carry on listening to our Lady Gaga CDs guilt/brainwash free. We now understand that artists, particularly musicians have always been reflectors and creators of culture, and Lady Gaga is just a prime modern example, whether we like it or not.

Is Jay-Z An Evil Satanist?

Why Do People Believe In Conspiracy Theories?