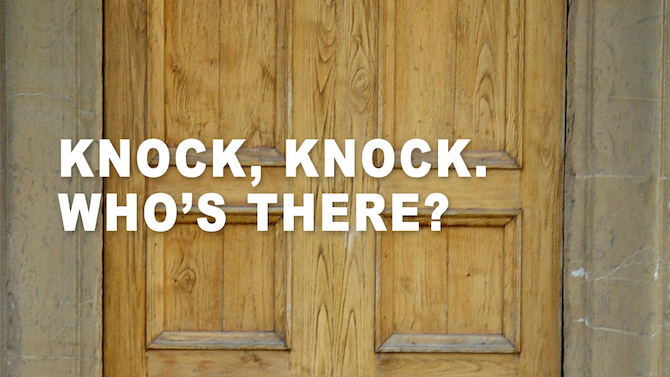 Everyone has that annoying friend who tries to tell jokes in their statuses. Here’s how to make sure they never ever do it again and be way funnier than them in the process.

Everyone has at least a few people in their Facebook feeds whose status updates they can’t stand. I try to avoid writing status updates altogether now – they are just so cringe and I have so many people who have added me from my life who I have absolutely no desire whatsoever to share my life with – but there are still those who seem so bored by their existence/have no friends that they feel the need to tell everyone they have ever interacted with everything about their lives. Fair play to them I guess, I just hope they realise that pretty much everyone is laughing at them most of the time.

The worst of these people are people like the ones below. Actually there’s a whole bunch of different sets of people who are completely terrible on social media but I’m going to save that for another day. This set of people are pretty terrible though, and they’re the ones who put ‘jokes’ in their status updates and then wait for people to come up with the punchline in the comments.

Man those people annoy me. I mean what the hell do they hope to achieve by doing that? They never really ever make people laugh because the jokes are either completely terrible or really old and rubbish so it’s not so everyone on Facebook thinks they’re really funny, unless they are actually that humourless, which is definitely a possibility.

I guess maybe they might find out who’s looking at their profile and if a hot girl replies with the punchline there’s reasonable justification to think that she might be interested in giving them a blow job, but really if you’re still using these tactics to look for love (sex) in their mid 20’s then they probably need to try harder – maybe join a dating website. 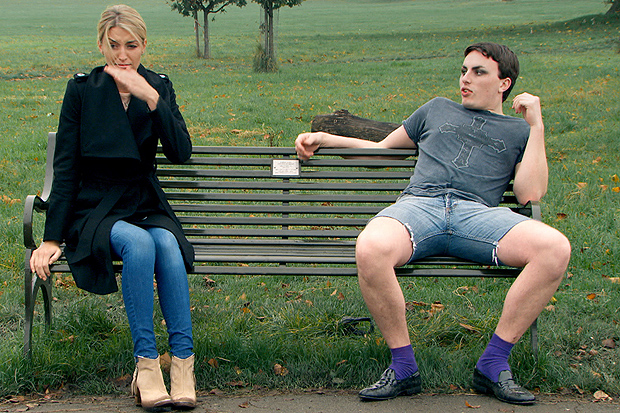 In fairness though, any girl replying to that is probably going to be as lame as the person who started it so maybe it’s a match made in heaven. If you’re 14 though I guess these kind of tactics are OK. Mostly though it’s probably just the guy who wrote the status’s best mate replying – who’s probably sat opposite him in their shitty little lounge whilst he wrote it in the first place.

In any case, these people suck and I always want to troll them but then I think that just makes me part of the problem and it’s probably better to just ignore these people and maybe delete them. Or more likely laugh at their status updates sometime in the future with some friends.

These guys below though have completely nailed it with how to completely rinse these guys. Sure, they’re completely trolling him but when the original guy is such a moron I don’t really blame them. I can see someone using that as a defence for when they troll me in the future, so you’re welcome in advance for that. The fact that these guys are actually quite funny and creative about it counts in their favour bigtime though. As does the fact that the original poster completely hates it.

Make sure you read all of this because it’s actually worth the wait and actually gets really good at the end.