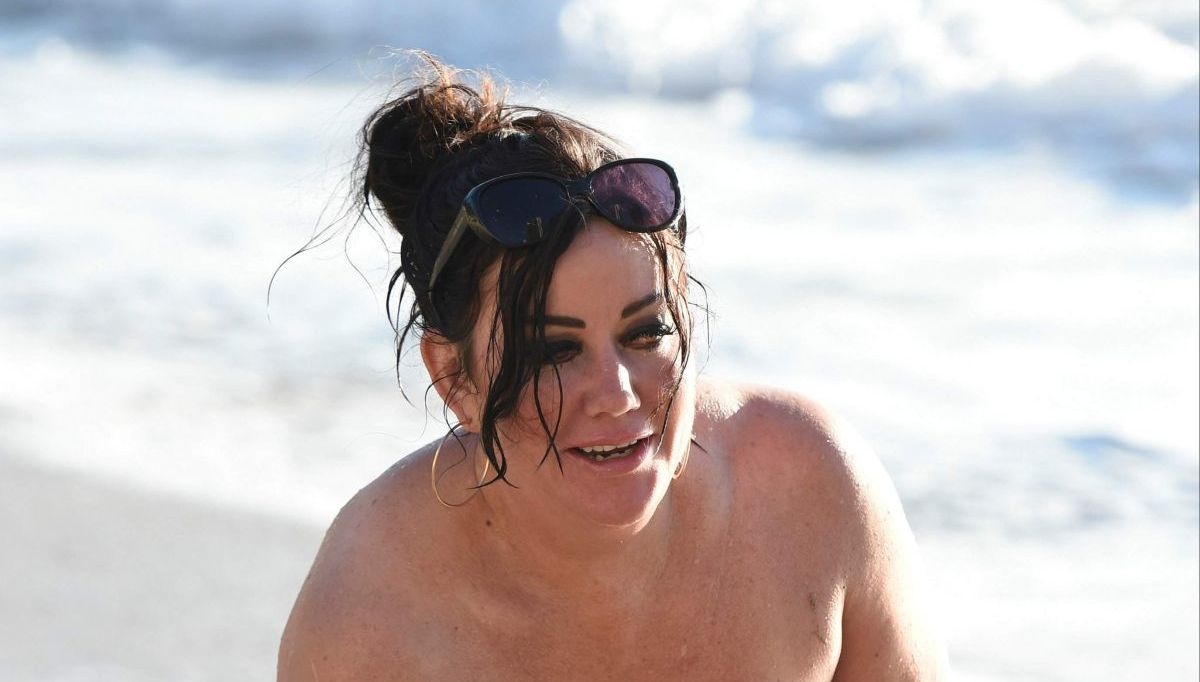 Former Big Brother contestant Lisa Appleton has been determined to make herself known as the UK’s answer to Kim Kardashian and I’ve got to say, she’s doing a pretty good job of living up to Kim K’s standards of class…

First she was spotted taking out the bins in her lingerie and now she’s been spotted taking part in a photoshoot that can only been described as utterly bizarre.

While on holiday in Benidorm, she was seen posing topless with nothing but seaweed hiding her modesty. 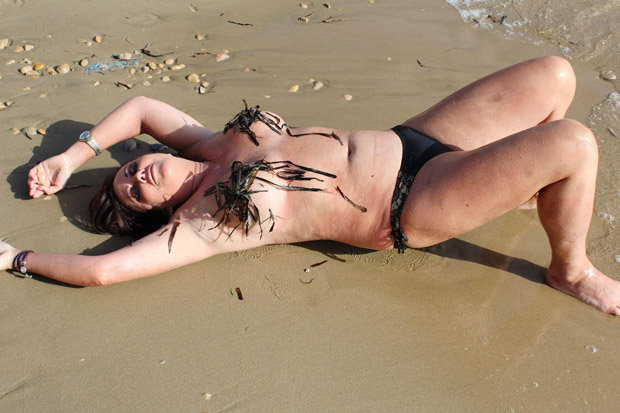 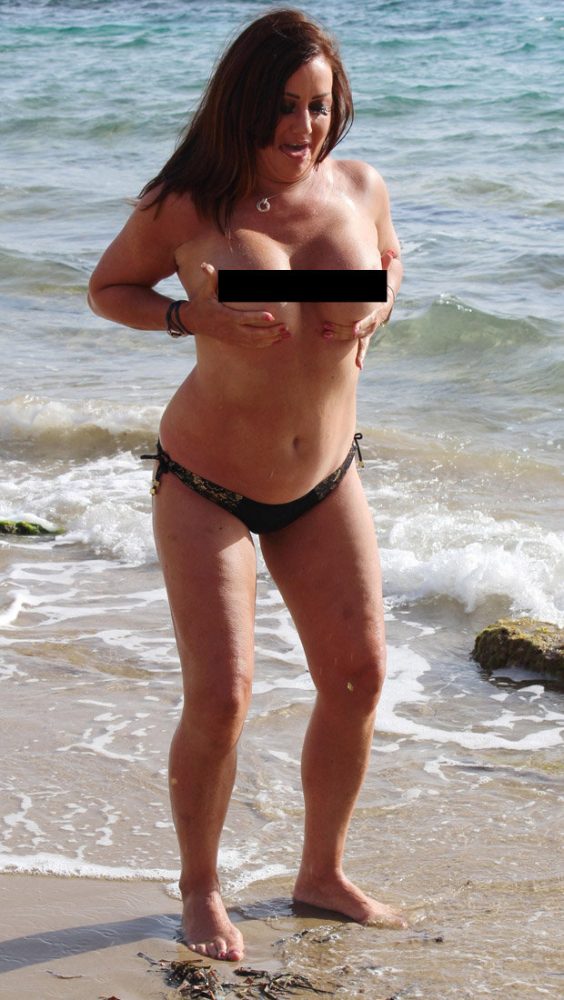 What an absolute vision.

I’d say she’s done well to deserve her title as the UK’s Kim K – more deserving than making millions off the back of a sex tape anyway.