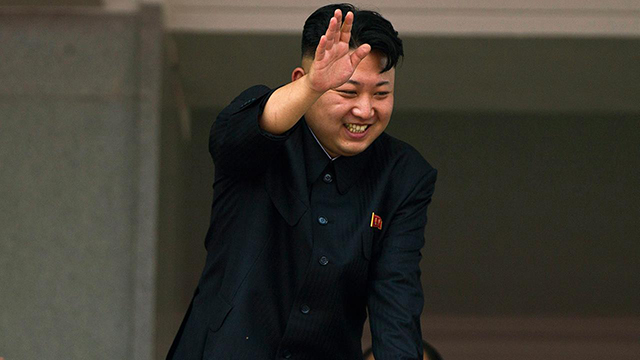 Looks like reports of Kim Jong-un’s Swiss cheese addicted, ankle-crushing demise were greatly exaggerated, because according to the Democratic Peoples Republic of Korea news service, he’s been away “taking part in martial arts training and meditation”. Erm, yeah, sure he has.

After not being seen in public for over a month and missing an important political anniversary in the process, many also wondered whether Kim had been quietly overthrown by his own staff. However, pictures of him getting around with a walking stick and surrounded by his aides seem to prove that Kim is still very much the main man in North Korea. 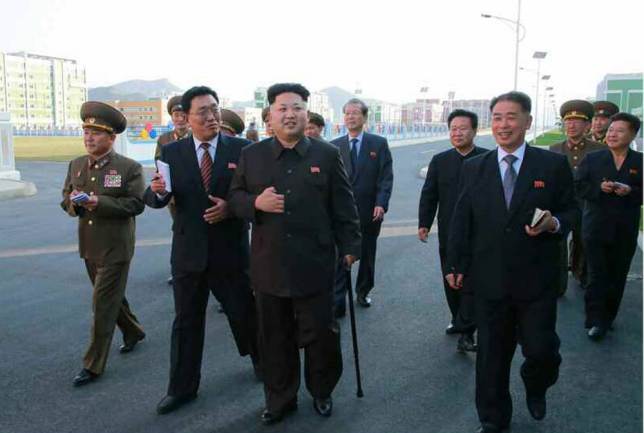 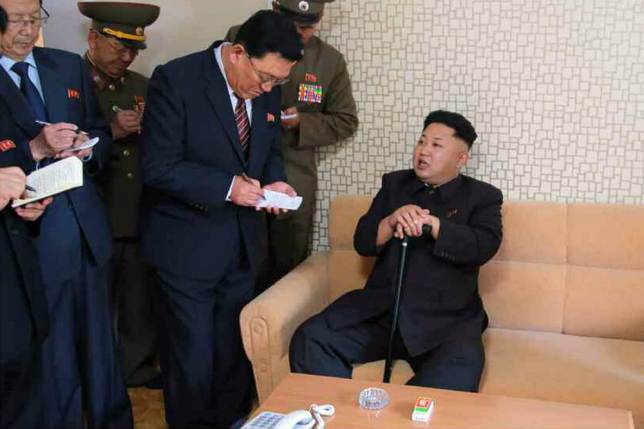 Back to supporting Manchester United, making little girls cry and posing for photos with people who are too terrified of you to even smile properly, I guess: 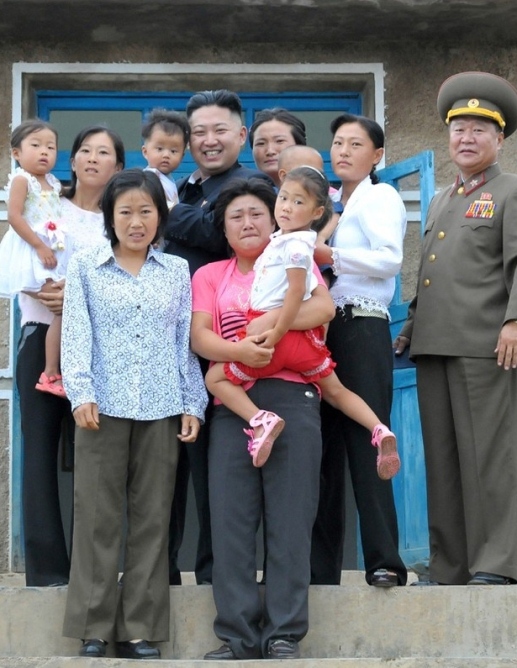 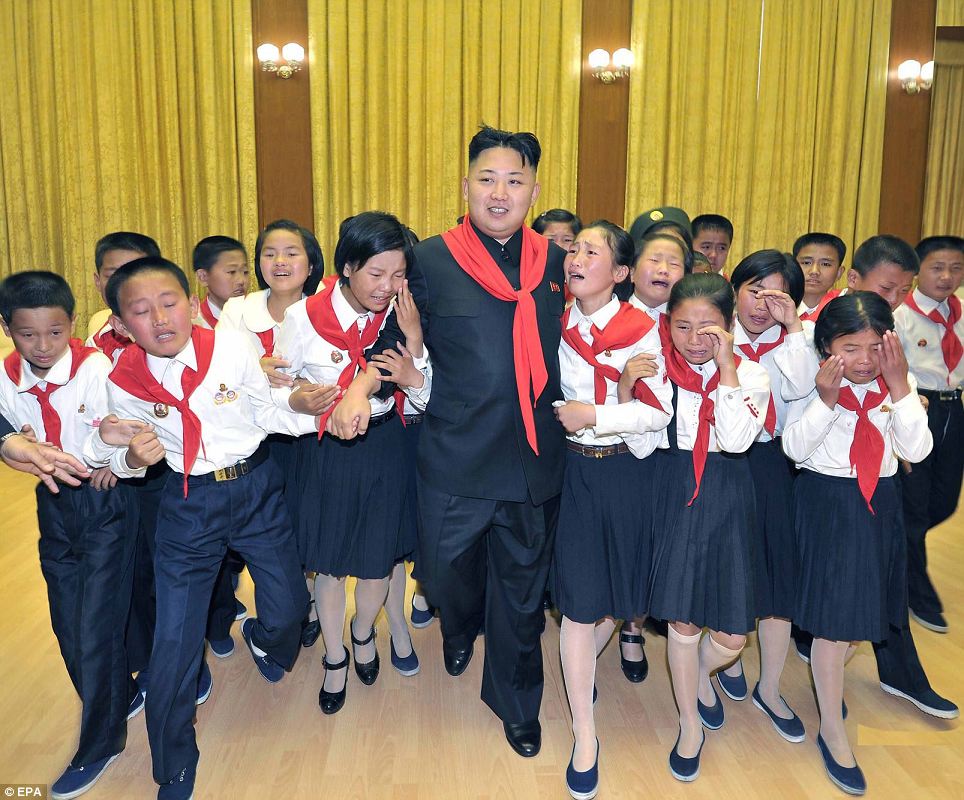 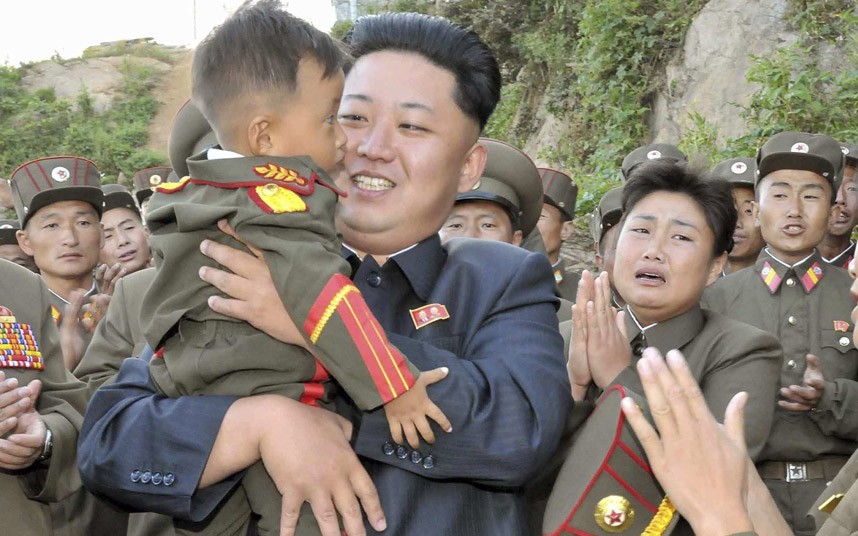 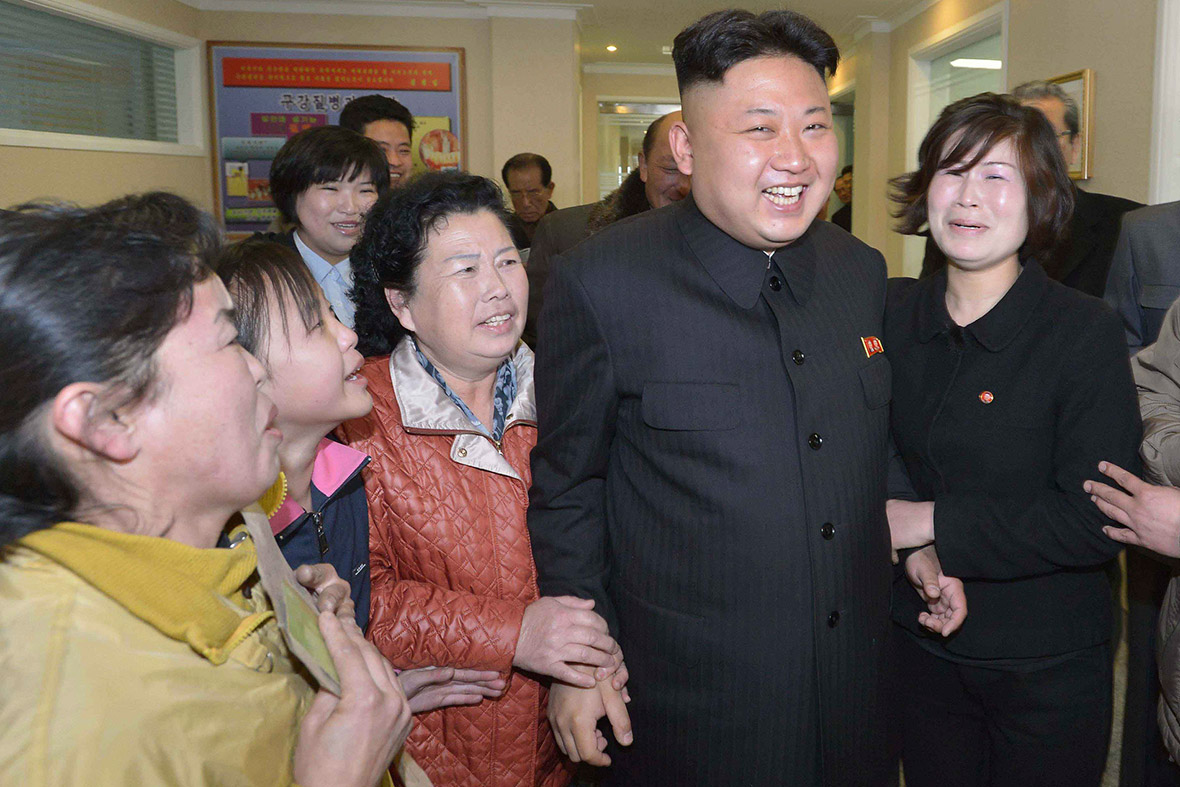