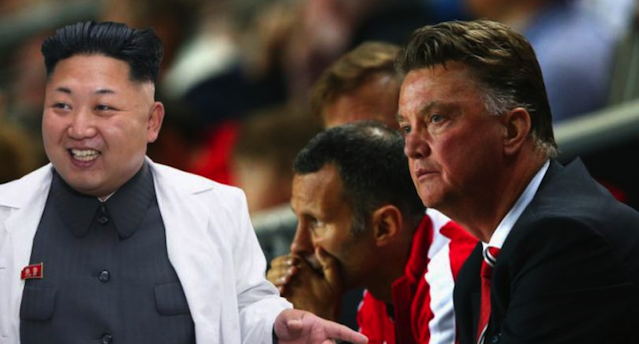 Things get EVEN worse for Manchester United fans.

Not content with being a massive NBA and Dennis Rodman fan (so much so that the big man will even sing happy birthday to him), it’s now been revealed that Kim Jong-Un is a massive Manchester United fan and has been for years. He also wants to screen all of their matches all over North Korea so that he can turn all the North Koreans into a nation of Manchester United worshipping fans, although given their recent form that might be easier said than done.

Not wanting to pay for the privilege, he has apparently ordered all TV stations to screen illegal streams of the matches which makes what you or I do n a Saturday afternoon seem like child’s play.

North Korea already have it pretty bad, but having to watch Manchester United during their current run of form is probably going to ruin morale even further over there. Another reason to make sure you never step foot over there. 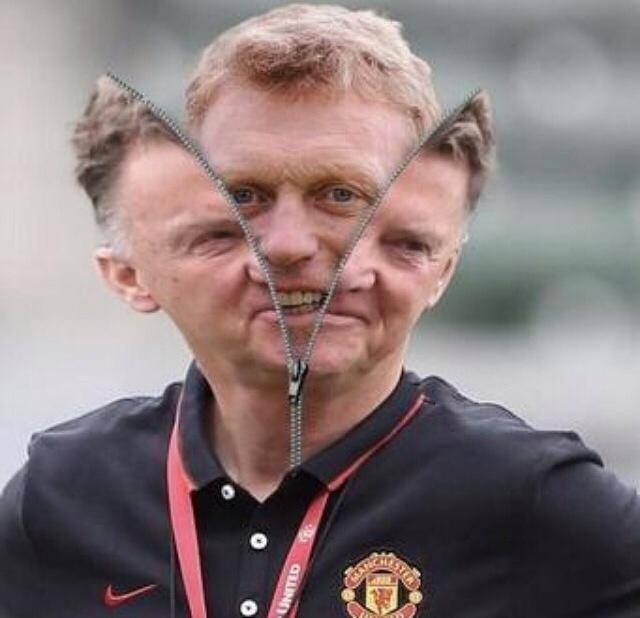 United – can it get any worse?