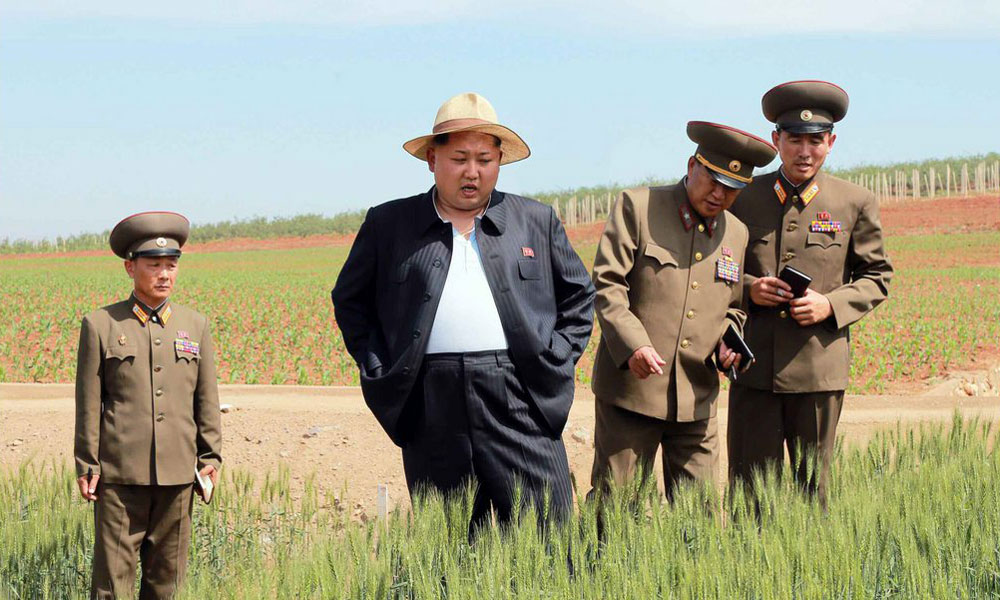 He’s the dictatorial gift that keeps on giving.

This is classic Kim Jong-un. Who else but the most decadent of world leaders – presiding over some of the most deprived people in the world – would travel with his own toilet?

Apparently when he conducts his routine inspections of military bases and state-run factories around the country, big Kim always travels with a mobile toilet built into one of the vehicles in his convey.

You know the inspections I mean, those inspections that involve him standing and pointing with his subordinates nodding and writing. 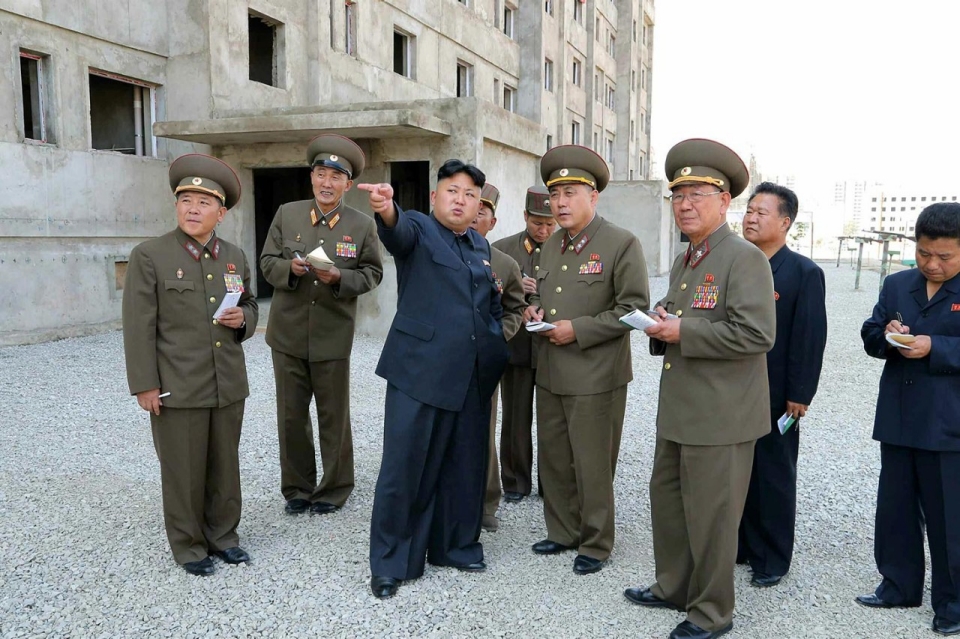 According to sources close to his personal guards:

The restrooms are not only in Kim Jong-un’s personal train but whatever small or midsize cars he is traveling with and even in special vehicles that are designed for mountainous terrain or snow.

There are multiple vehicles within the convoy so that people cannot tell which one he is in, and there is a separate car that acts as his restroom.

Kim’s highest ranking officials would face severe punishment or even death if they were to use Kim’s toilets. Surprised? Remember, this is a guy who killed his own uncle with an anti-aircraft gun just for falling asleep in a meeting.

Why would you be so weird about your toilet? Imagine needing scores of men to ensure you can shit comfortably, with their lives literally depending on it.

In the past it’s been claimed by the state that the Kim dynasty have magical powers and that they don’t need to use the toilet. It seems this nugget of information disproves that one though.

Kim Jong-un has even claimed to have cured AIDS, cancer, MERS and Ebola. There’s cult of personality and then there’s pure, baseless shit. This is the latter.