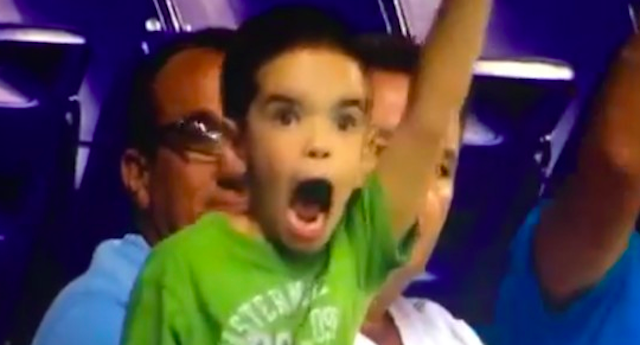 This is one of the stupidest dances in history.

It’s always a special moment if you get caught on the big screen at a sporting event as you have a couple of seconds in the sun, but most people just lose it and jump up and down screaming looking like complete idiots.

Not this kid though, although it’s debatable if what he does is actually any better than what all those idiots do. It’s probably better if you just watch it yourself because I don’t want to spoil it for you, but let’s just say this kid makes the most of it.

If you’re interested in where he’s from and who he is then his name is Rayven Tirado and it’s from a Miami baseball game.