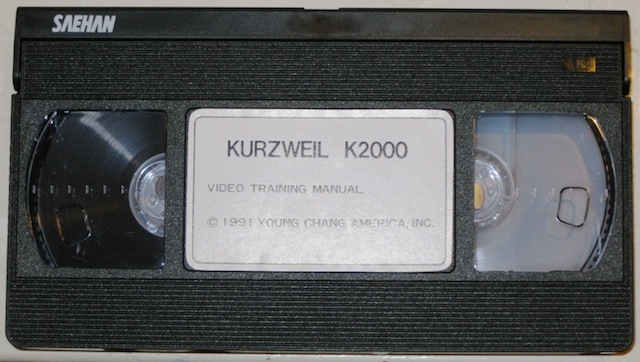 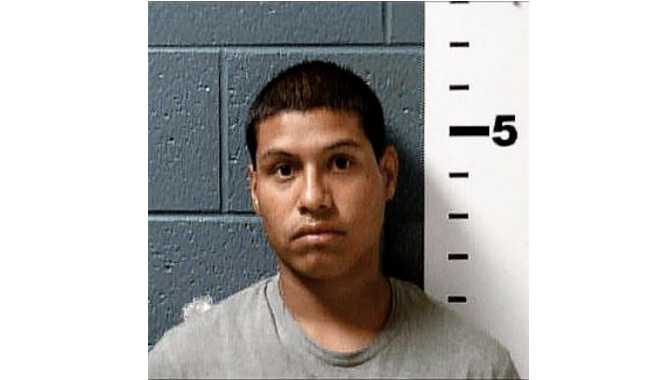 After Seanez confessed to the theft, the police obtained a search warrant and that’s where they found the “multiple DVD’s relating to Midget Pornography”. Seanez was charged with burglary, breaking and entering, and contributing to the delinquency of a minor.

â˜› Read Next: Selling Shoes To Perverts Is A Whole Lot Of Admin