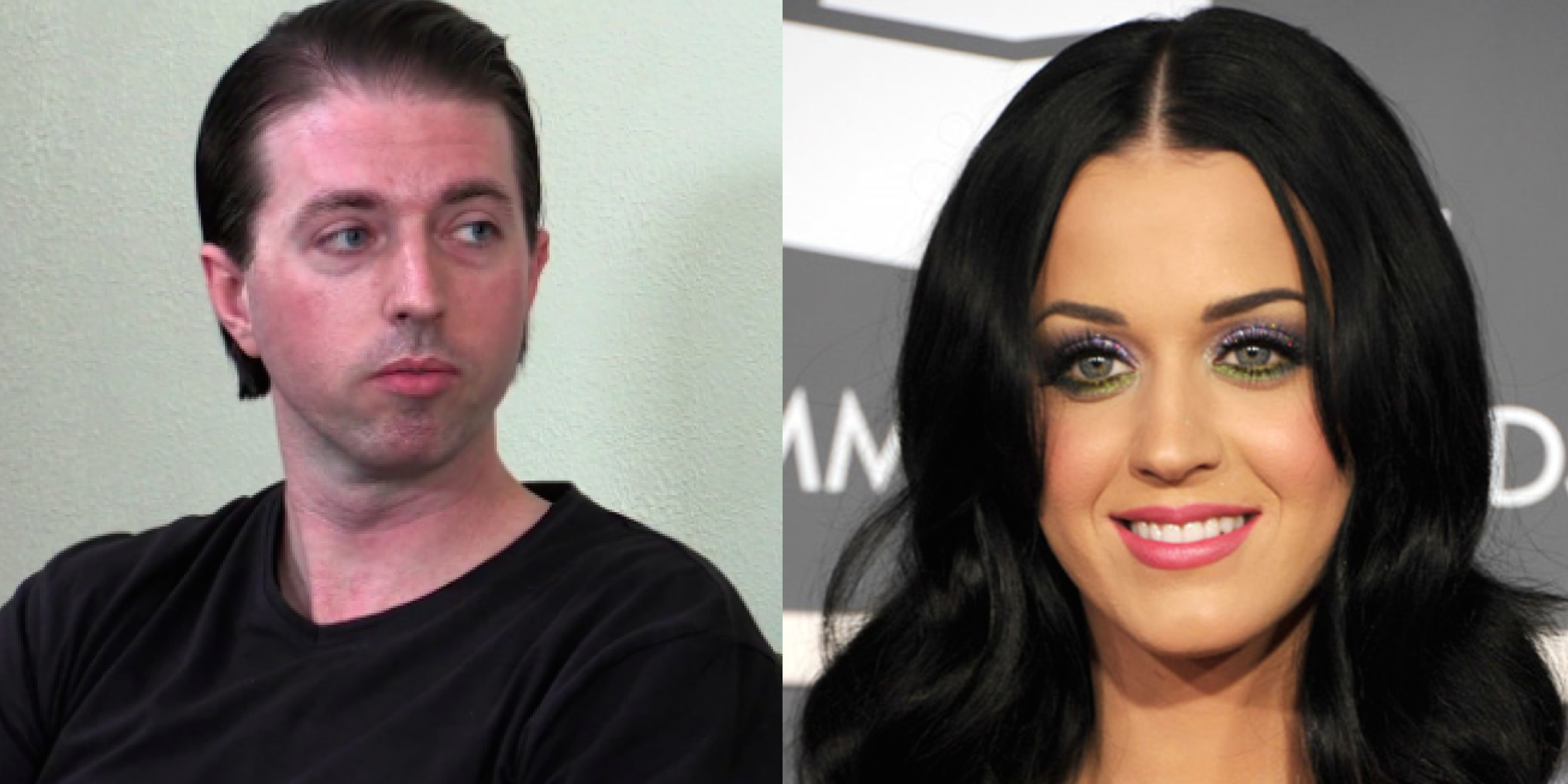 A man has spent the last six years of his life convinced that he’s dating Katy Perry, and travelled all the way from the States to England to discover he’d been taken for a fool.

Spencer Morrill reached out to TV show ‘Catfish’ after becoming suspicious when she refused to meet him following six years of e-mails.

Apparently he didn’t think there was cause for concern when Katy Perry married Russell Brand or dated Orlando Bloom. Probably thought she was doing it for the cameras to protect him – her real boyfriend.

Spencer even thought that Katy was hiding messages in her songs for him.

Here’s a preview from the episode:

I’m having a hard time believing this guy is for real because surely he would be in a mental home by now if he really believed he was dating Katy fucking Perry for 6 years. I mean what did he do when he saw that video of Katy Perry’s tit getting groped on stage? E-mail her and say “LOL babe that fan was so crazy”? Just way too insane a story to be true.

For the time Katy Perry destroyed a fan’s boyfriend via Whatsapp during a gig, click HERE.