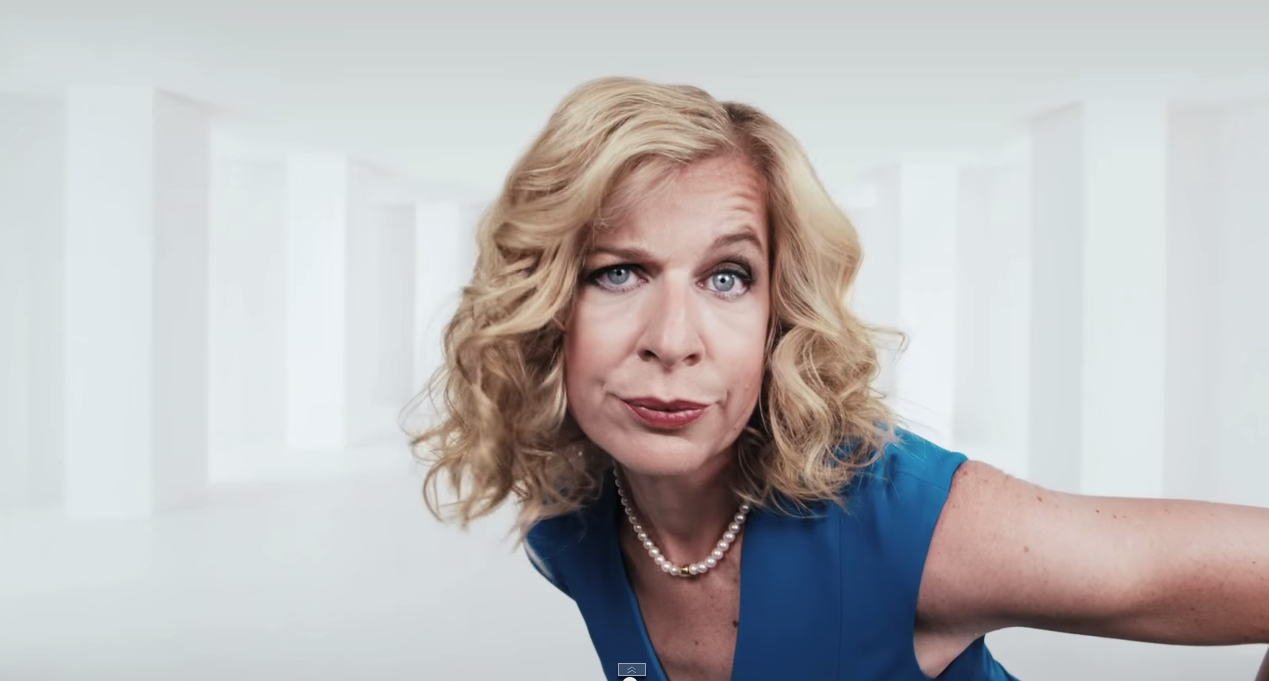 This is the exact thing we don’t want.

Celebrity hate-figure Katie Hopkins is being lined up to present her own show on Russian TV station RT, in a move that outlines the broadcasters political shift following the triumph of right-wing backed Brexit and Donald Trump.

Hopkins, who sought fame after walking out of the 2009 series of the BBC’s ‘The Apprentice’, has since made a name for herself by slagging off the likes of disabled people and child refugees and coming out with inappropriate responses to terrorist attacks. To date, she has an often scrutinised column on MailOnline and a show on LBC. While TLC scrapped her show ‘If Katie Hopkins Ruled the World’ last year after dismal ratings, insiders say she could be in line for a show on the station formerly known as Russia Today, which is subsidised by the Russian government.

One RT employee, who said they had seen a pilot for Hopkins’ show, spoke to BuzzFeed News:

They think having Katie as a host in the studio will bring in viewers. A few people have said they’d leave [if Hopkins gets a show] but why should we quit? If there’s an internal battle for the soul of a media outlet, why walk away?

It hasn’t yet been confirmed by the channel that Hopkins will be commissioned for her own show, but her biggest fan is none other than Donald Trump.

The politicians of the U.K. should watch Katie Hopkins of Daily https://t.co/LgtY0qdv9U on @FoxNews. Many people in the U.K. agree with me!

Thank you to respected columnist Katie Hopkins of Daily https://t.co/LgtY0qdv9U for her powerful writing on the U.K.'s Muslim problems.

Er, someone needs to remind the obviously clued-up President-elect that Hopkins’ opinions are usually intended to piss off the British public by being the exact opposite of popular sentiment.

Let’s hope if the show does get the go-ahead, the ratings will be as piss-poor as her last attempt to break into a TV presenting career.