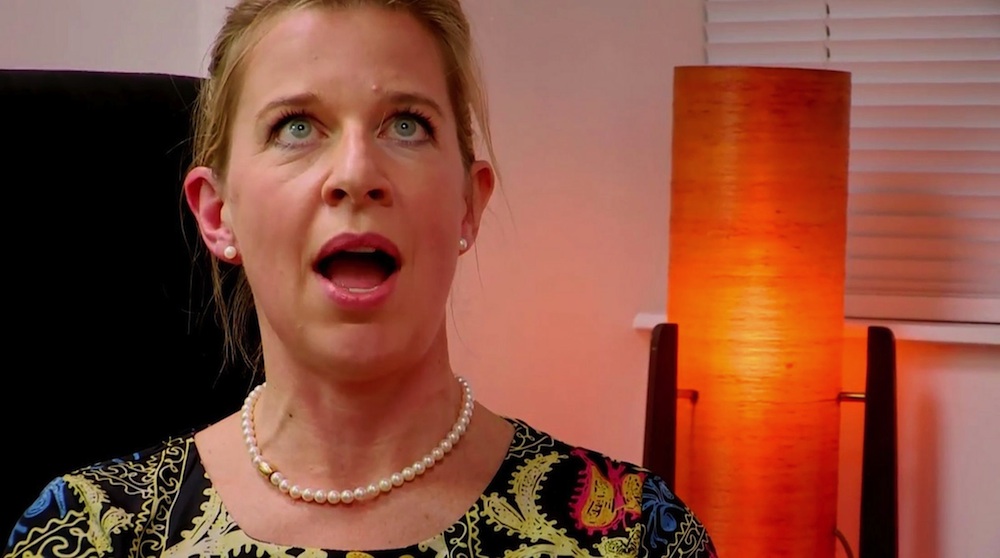 Katie Hopkins has been reported to the police for essentially suggesting that the majority of Pakistani men living in Rochdale are sex abusers via her Twitter account. Yeah, that’s actually happening and I’m sure most people reading this couldn’t be happier about it.

The complaint was made Greater Manchester Police Commissioner Tony Lloyd by the Labour MP for Rochdale Simon Danczuk to the after Katie posted the following tweets. Danczuk reckons that Hopkins thinks that because he attended the raising of a Pakistani flag in the centre of Rochdale for National Pakistan Day he was somehow condoning a number of sex attacks on young girls in the area that had  been perpetrated by Pakistani men:

Are these your friends too @SimonDanczuk? Is this why you are raising the Pakistani flag in Rochdale? 77 years inside pic.twitter.com/wcyuPM1JVl

Raising a Pakistani flag in Rochdale is not helping community cohesion. it is inflammatory. @SimonDanczuk you & your party disgust me.

In truth, the whole area has recently been rocked by a grooming scandal, but for Hopkins to imply that there is a link between all Pakistani men and grooming just because several of the men arrested are Pakistani is completely baseless and inflammatory, to borrow her own words. I mean that is racism pretty much, right?

Danczuk explained the complaint that he made:

The letter is me asking the Police Commissioner to investigate whether a crime has been committed in relation to Katie Hopkins.

It is not right that somebody who has little to do with Rochdale incited hatred of this kind.

Rochdale is a very cohesive community — people work well together. Of course there are tensions, like there are in other communities, but people rub together really well and we don’t need outsiders like Katie Hopkins to come in and cause trouble just for the sake of causing trouble and creating Sun headlines.

Hopkins has been unavailable for comment, but I’m sure we’re all hoping that this could be the time that she’s finally gone too far and gets her comeuppance. We’ll be looking out for the verdict on this very closely, as I’m sure our pal Danny Dyer will be too after his recent Twitter spats with Hopkins.

However, one bad aspect of this is that if Hopkins gets arrested because of it then it won’t be as satisfying as seeing her voluntarily leave the country if Labour are elected, as she has promised. Of course, that might be a blessing in disguise as well depending on who you’re voting for.