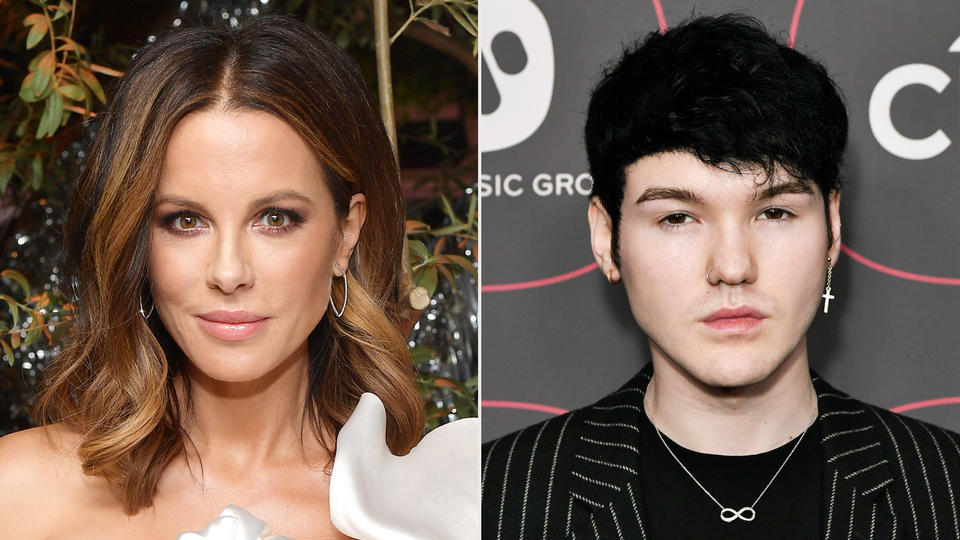 Kate Beckinsale, 46, and her 22-year-old emo boyfriend are still going strong, much to the annoyance of the haters and trolls who like to wind her up on Instagram every day.

This week, Kate shared the following video on IG:

This somehow prompted one commenter to ask:

Why do you keep dating guys that could be your children?

Indeed, Kate Beckinsale’s BF is just one year older than her 21-year-old daughter Lily Mo. But still, bit of a rude question that had nothing to do with the video. Instead of ignoring or blocking the commenter, Kate fired back:

Every relationship I have had has been solely to annoy you.

You need a man.

OK, let’s be honest. Those weren’t exactly the greatest comebacks we’ve ever seen but still, they were pretty good. It’s always interesting when a super famous multi-millionaire celebrity takes the time out of their day to respond to a faceless, nameless loser on the internet and basically troll them back the way Kate has done here. No one’s expecting Kate Beckinsale to roast her trolls on the level that Stone Cold Steve Austin does or anything, but at least she’s having fun with it while also dating whoever she likes and not giving a shit what anyone thinks about it.

I mean obviously I’d prefer Kate Beckinsale to date older men too (me, for example), but if a woman in her mid-forties is still ready, willing and able to procure 22-year-old emo dick then more power to her.

For the time Kate destroyed a troll who tried to shame her for posting NSFW bikini pics, click HERE.