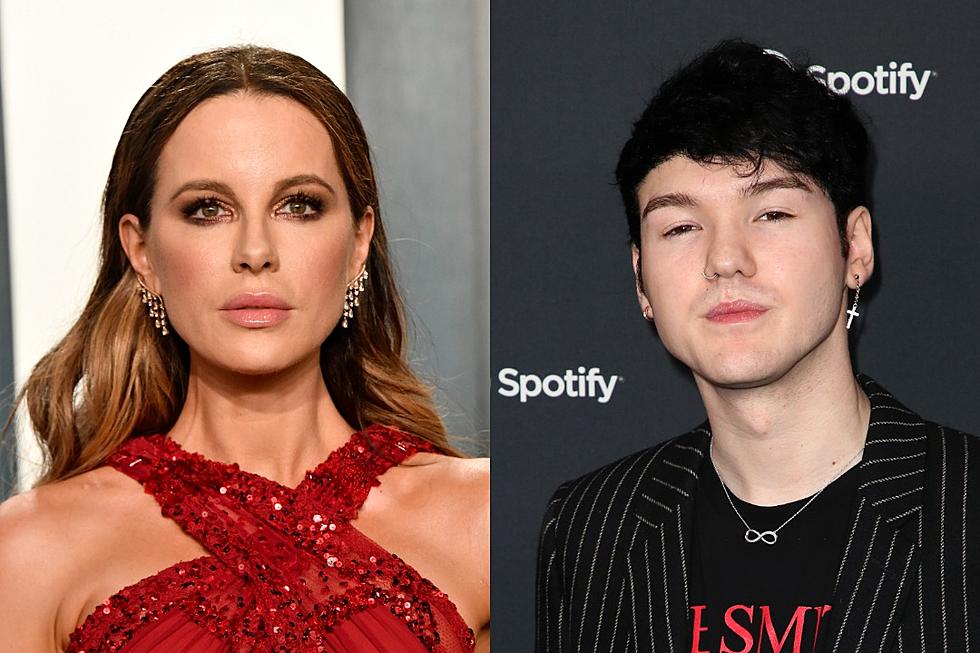 It looks like Kate Beckinsale has a type – skinny white boys who are under 30 and who she can dump after a few short weeks without feeling too bad about it.

First there was Pete Davidson, then there was MGK, then Jack Whitehall, and now she’s dating a 22-year-old musician from Canada named ‘Goody Grace’.

Here’s the lucky lad in question:

Impossible to rip into this guy without coming off like I’m jealous so I’ll try not to. I mean he’s probably kinda cool if he’s banging Kate Beckinsale, right? Just imagine being 22 and Kate Beckinsale invites you to quarantine with her. It’s the stuff that dreams are made of, let alone for a 22-year-old stoner.

So instead of ripping into this dude I think we should give him some advice, and that advice is to make sure he milks this relationship for all it’s worth. Because let’s be real – it’s not going to last very long. Kate Beckinsale is 46 years old and appears to be on a mission to run through as much young cock as possible while she still looks amazing. So as this kid is a musician he really should just start pumping out the tunes ASAP, in between pumping out his new celebrity sugar mama.

Either way, there seems to be something of a trend going on what with this story and the one about Neymar’s mum the other day. More power to them I say. Enjoy it while it lasts: