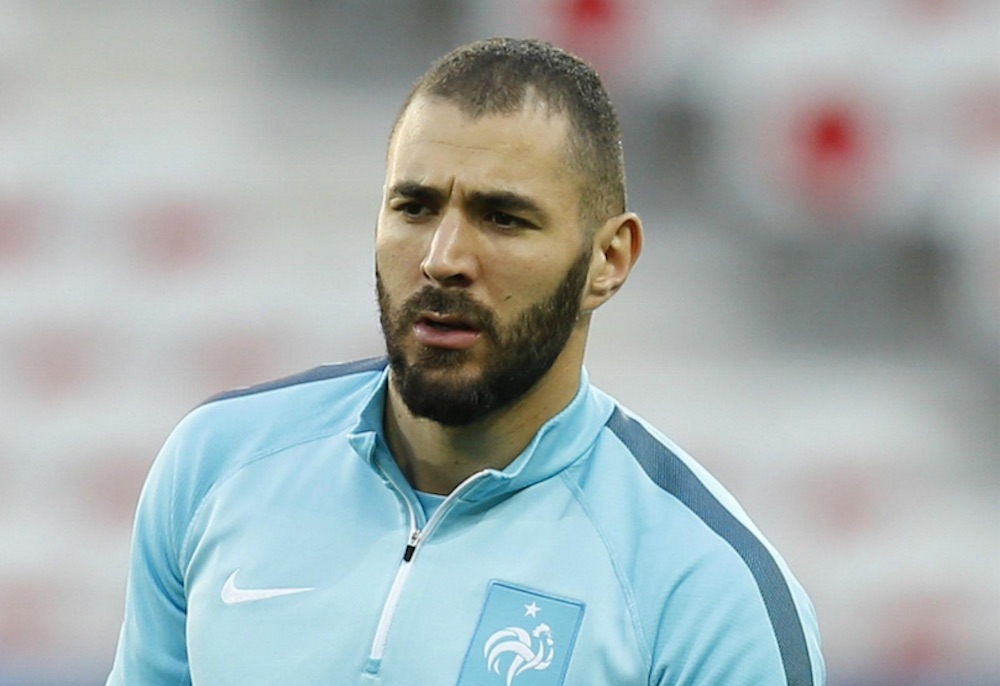 Seriously, what the hell is this all about!?

You might remember a couple of weeks ago that Djibril Cisse was questioned by police over an alleged plot to blackmail his France international teammate Mathieu Valbuena over a sex tape he had made that had fallen into the wrong hands. Well, it turns out it wasn’t really anything to do with Djibril Cisse but was actually all down to another France superstar: Karim Benzema.

Benzema was summoned to the Versailles courthouse yesterday morning where he was arrested after being questioned about the incident. He then spent the night in jail and saw the investigating judge at the courthouse this morning, and was then subsequently charged with complicity in an attempt to ‘blackmail’ and ‘conspiring to commit a criminal act’. If found guilty he could face five years in the slammer.

But what exactly is Benzema’s involvement in this? According to AFP, Benzema (pictured below leaving the courthouse) recognised that he was involved in the situation and that’s why he’s been charged. Here’s their take on things: 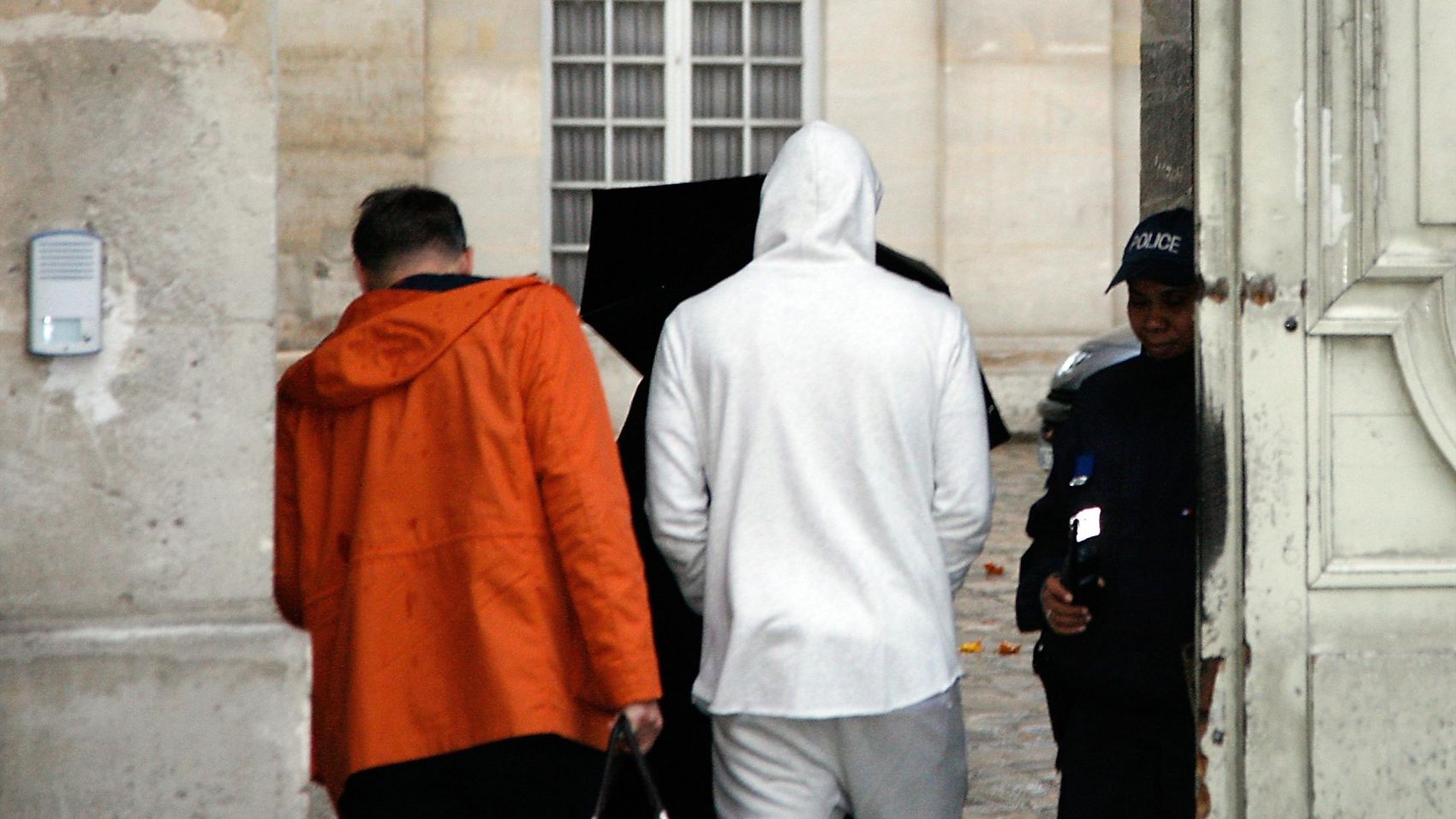 Karim Benzema has recognised that he intervened with Valbuena at the request of a childhood friend approached by three crooks who had a sex tape in their possession.

He said that he agreed with a childhood friend about what he would say in order that his team-mate would negotiate exclusively with him.

Benzema said he wanted to help his friend without thinking that he was doing wrong by Valbuena.

He is thought to have discussed the matter with Valbuena in October when France met up for matches against Armenia and Denmark.

Well, I’ve got absolutely no idea how this one is going to turn out because it already sounds like one of the most bizarre things to happen in football in pretty much forever. It seems like France might be well and truly screwed in the run up to the Euros in their country though as Valbuena and Benzema aren’t allowed to communicate until this is all sorted out and that’s hardly going to create a good team atmosphere is it?

To be honest, even though he’s really good at football Benzema has always been a bit of a weirdo so the fact he’s involved isn’t that surprising, especially considering it wasn’t so long ago he spent â‚¬8000 for two nights with a transsexual Belgian hooker. Shifty.