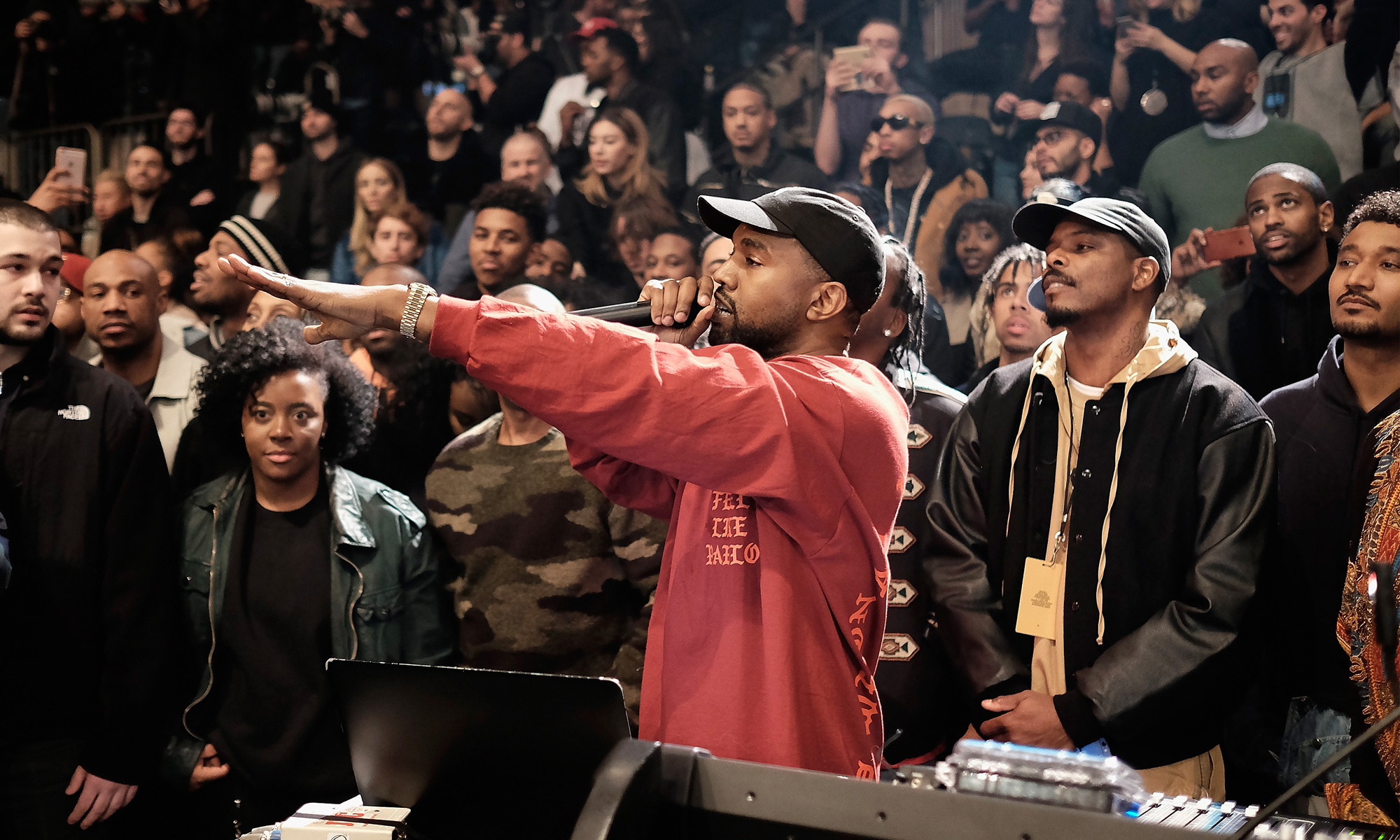 Just when we all thought Kanye West was trolling us this whole time and might just be totally cool behind the scenes, this audio gets leaked to prove he is without a doubt a class-A douchebag.

Page Six obtained this secretly recorded tape of Kanye having an absolute meltdown about the SNL staff because they took his stage apart. He starts with a bit of a rant, saying, “don’t fuck with me” and “look at this shit, they took my fucking stage off of SNL without asking me.”

You can also hear him call Taylor Swift a “fake ass”, which probably isn’t going to help with the whole ongoing Taylor/Kanye feud.

Yeah, that’s all stupid diva behaviour (nothing out of the ordinary for Kanye) but then he starts going on about some utter bullshit and makes himself sound like he’s loosing the plot. Just a few of the weird things he says:

By 50% more influential than any other human being.

I would say he’s finally lost it, but he has been acting like this for years. It seems like every other day a new controversy is coming out about Kanye. Could it all just be a clever marketing ploy to help sales of his new record The Life Of Pablo? Very possible – it certainly ain’t going to sell millions purely on musical merit.

Meanwhile on the other end of the douchebag spectrum, here’s how Kim Kardashian keeps her tits to stay upright. You’re welcome.