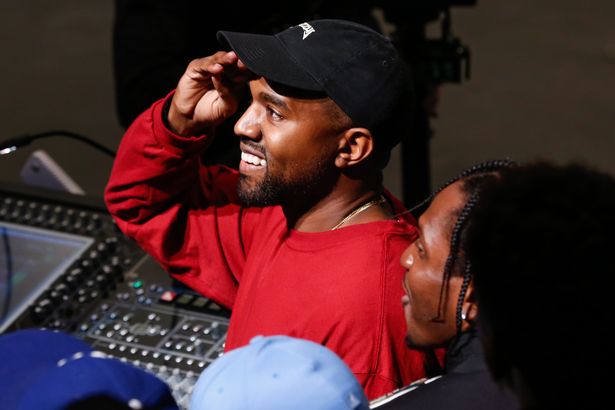 Has he been taking the piss out of us all along? This seems to suggest so.

In recent weeks Kanye West has taken his Twitter ramblings to the next level, talking unbelievable nonsense and going into meltdown seemingly every other day as he preps his album for release.

Among his more outrageous outbursts, he Tweeted out out that he thought Bill Cosby was innocent, and then claimed he was $53million in debt and begged Mark Zuckerberg to help him out.

Well some ridiculously observant person has managed to decipher something that could very well be a coincidence, but could also be a telling insight into the way Kanye’s brain really works.

I always thought Kanye was legitimately insane but I guess this indicates different. Very possible he’s been taking us for a ride all along.

After all, doesn’t this photo of Amber Rose and Kim Kardashian prove that the Kanye/Wiz beef was all put on? Marketing 101.