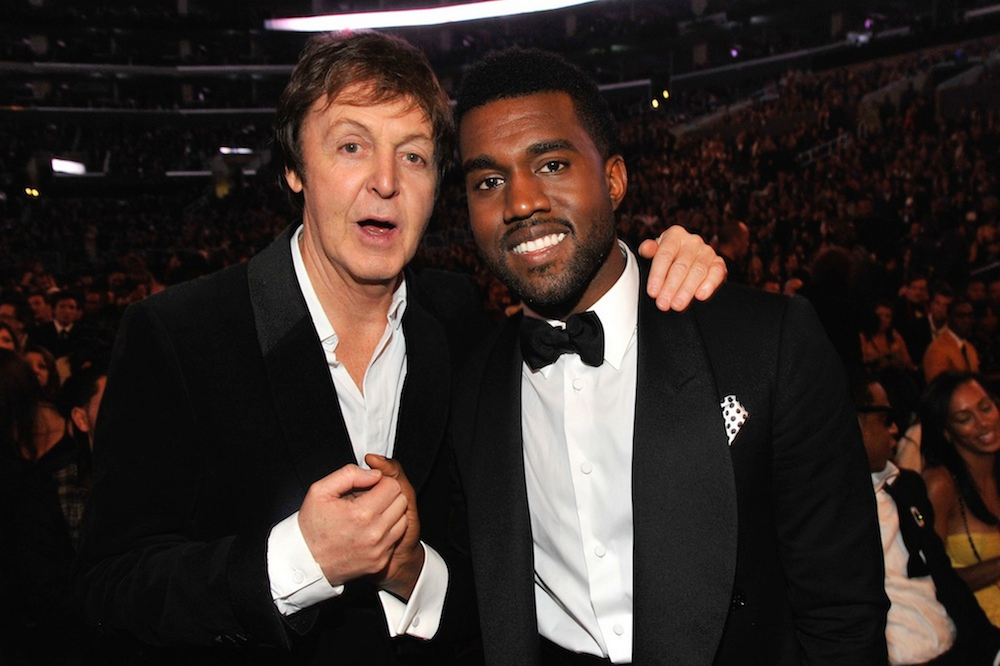 Some of these Tweets are beyond sickening.

Kanye West and Paul McCartney dropped a surprise New Year’s Day collaboration track which was basically a bit gash and will probably be forgotten as quickly as Metallica’s collaboration with Lou Reed, but that doesn’t mean that Kanye West fans weren’t going to rage on the internet about their hero teaming up with somebody they had never heard of. Believe me, some of them were pretty angry.

I know we probably shouldn’t be surprised at this considering the fact that Kanye West fans like Kanye West and are probably complete morons, but in the information super age where everyone’s raised on the internet, it kind of still is surprising that people don’t Google someone before they look completely stupid on their social media accounts. Or also that they haven’t heard of one of the most famous musicians pretty much ever. Baffling.

Check out the sickening tweets on the following slides: