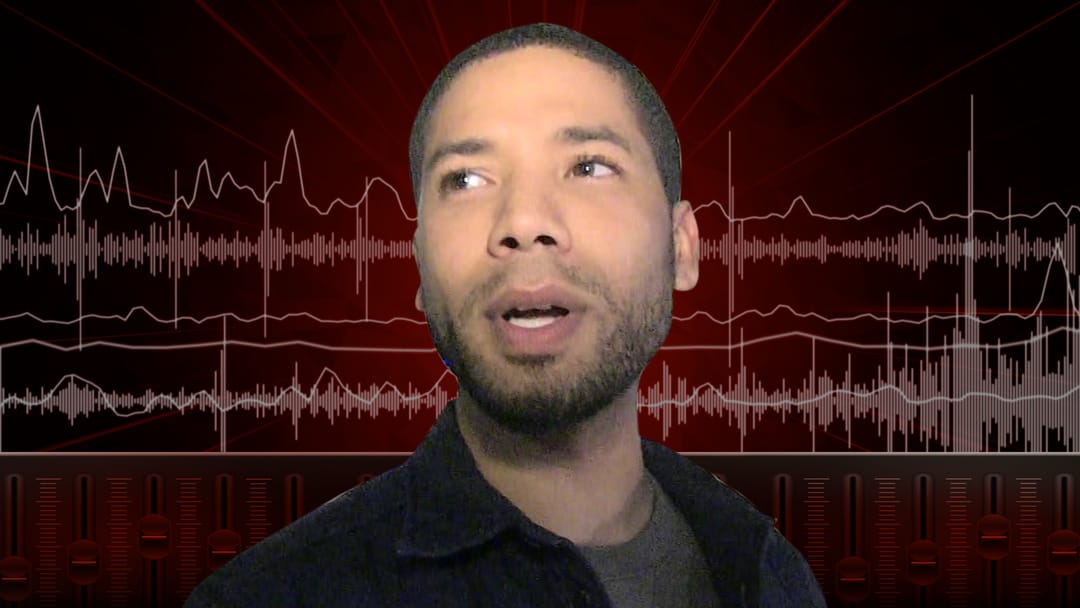 The Jussie Smollett saga has been one giant mind fuck ever since it was revealed the ‘Empire’ actor staged a racist and homophobic attack on himself back in January.

Despite the overwhelming evidence that Jussie staged the attack, the charges against him were dropped. As if that wasn’t confusing enough, the city of Chicago is suing Jussie for the cost of the police investigation after he filed the false report and wasted their time. So what the hell is going on exactly?

Whatever the case, Chicago PD has just released the audio of the 911 call made on January 29 after the alleged attack:

Such an all round weird story.

Another recent development that might lead us closer to the truth is that the judge presiding over the case has ruled to unseal the Jussie Smollett criminal files. Why? Because Jussie Smollett won’t shut the fuck up about it:

Hilarious stuff. The judge is basically saying there’s no point in honouring his privacy because Jussie himself won’t stop talking about the case and insisting he’s innocent. Pretty sound logic if you ask me.

Anyway, let’s hope we get some answers soon. Can’t just go around making up fake hate crimes and trying to start a race war and get away with it. Anyone who assisted him, included the guy who made the phone call, should also face some sort of punishment too. The fact he keeps doubling down on his innocence is just incredible at this point.