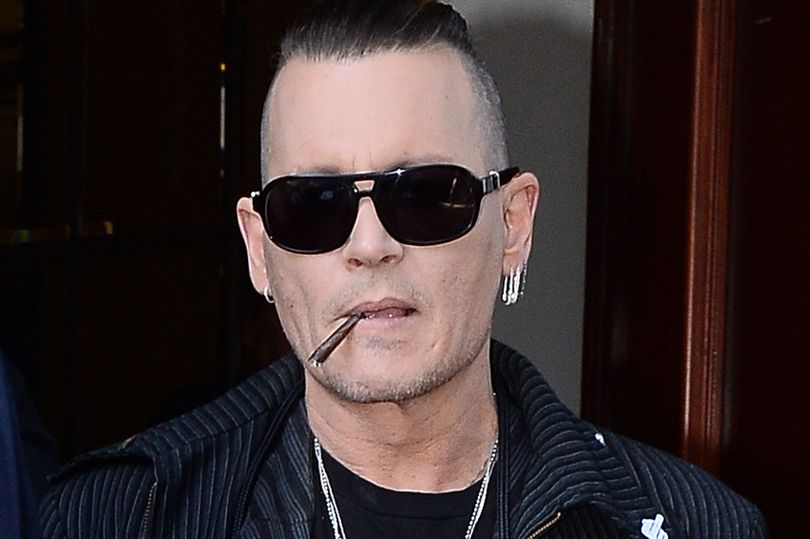 Earlier this month, fans of Johnny Depp expressed concern as photos of him looking gaunt and unhealthy made the rounds online.

Well Johnny’s interview with Rolling Stone this week won’t do much to alleviate people’s fears about the 55-year-old.

Here are some of the highlights, as told by Rolling Stone’s Stephen Rodrick… 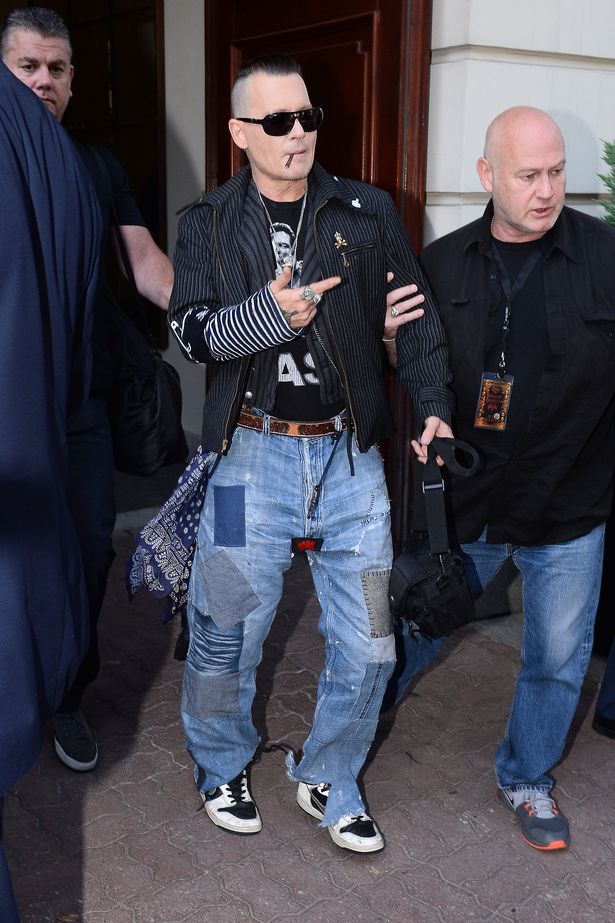 On entering his rented mansion and feeling his presence immediately:

Depp sits at the head of the table and motions towards some rolling papers and two equal piles of tobacco and hash, and asks if I mind. I don’t. He pauses for a second. ‘Well, let’s drink some wine first.’ This goes on for 72 hours.

Depp laments the passing of quaaludes from the drug scene. He reminisces about the bootleg ‘ludes he used to take.

“They’re made with just a little bit of arsenic, or strychnine,” says Depp. He stands up and a grin spreads across his face. “So the high was far more immediate.”

On asking a bouncer to punch him for fun while he was high on quaaludes:

You either wanted to smile and just be happy with your pals, or fuck, or fight.

On how the drug could have sped up the capture of Bin Laden. Wait, what?

You saturate the fucking place. Every single thing will walk out of their cave smiling, happy.

Not a bad shout actually.

On his complicated relationship with his family and his mother who gave him “irrational beatings”:

My mom was born in a fucking holler in eastern Kentucky.  “Her poor fucking ass was on phenobarbital at 12.

Maybe it’s an ashtray coming your way. Maybe you’re gonna get clunked with the phone. It was a ghost house — no one talked. I don’t think there was ever a way that I thought about people, especially women, other than ‘I can fix them.’

Betty Sue, I worshipped her. She could be a real bitch on wheels.

My mom was maybe the meanest human being I have ever met in my life.

On how his four siblings moved into their mother’s farm (which Johnny bought her) when she died and started spending his money uncontrollably:

Their thinking is that I’m going to take care of them forever and that the farm is now theirs. I didn’t make that promise.

On how he spent more than $30,000 a month on wine (his business associates, who he is suing for ‘mismanaging his money’ warned him about his wine spending habits):

On the claim that he paid a sound engineer so he could feed him lines through an earpiece while filming, explaining that it was actually sounds that were fed to him, which he says allowed him to be a better actor:

I’ve got bagpipes, a baby crying and bombs going off. It creates a truth. Some of my biggest heroes were in silent film. It had to be behind the eyes. And my feeling is, that if there’s no truth behind the eyes, doesn’t matter what the fucking words are.

On the allegation that he spent $3 million to blast his hero Hunter S. Thompson’s ashes out of a specially-made cannon:

By the way, it was not $3 million to blast Hunter out of the fucking sky. It was $5 million.

On his lawsuit against ‘The Management Group’:

I have never, ever been in my life the bully kid. I never went out of my way to hurt anybody. When I was a little kid, what I was taught was never start a fucking fight, but if somebody fucking tags you or starts invading your fucking world, finish the fucking fight. To my mom’s exact words, ‘lay them out with a fucking brick.

On depression after his divorce from Amber Heard and lawsuit:

On writing his memoirs while touring with his band, The Hollywood Vampires:

I poured myself a vodka in the morning and started writing until the tears filled my eyes and I couldn’t see the pages anymore. I kept trying to figure out what I’d done to deserve this. I tried being kind to everyone, helping everyone, being truthful to everyone.

On Harvey Weinstein, who he calls an “asshole” and a “bully”:

Have you seen his wife? It’s not a wide range. It’s not like he went, ‘I must go to the Poconos to find some hairy-backed bitch.’ 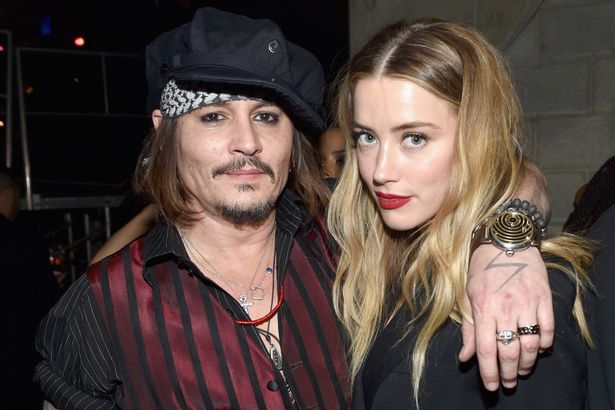 OK then. Not really sure what to make of that. Johnny Depp has always been an eccentric dude and a bit of walking publicity stunt with a serious dark side. He beat his wife, spunked all his money away, and is now giving 72 hour interviews while getting smashed and feeling sorry for himself. Saying he’s been a good person throughout his life and the universe hasn’t rewarded him in kind.

Um, newsflash mate – you’re a talented, multi-millionaire A-list superstar who can have any woman he wants. Sorry you had a shitty upbringing (from the sounds of it), but no one’s forcing you to beat your wife/ spend $50,000 a month on wine/ $5 million shooting your mate out of a cannon and piss it all away.

Let’s hope he gets the help he needs and stops making a tit out of himself like he did on the Graham Norton show that time.