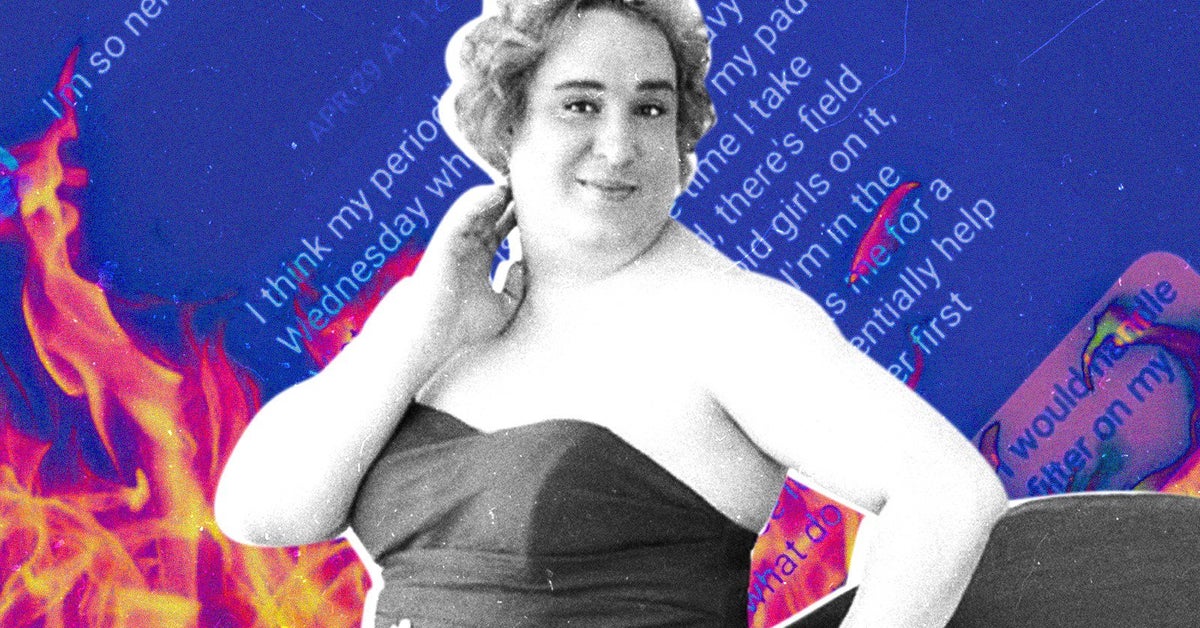 It gets even worse.

Ever since the case of Jessica Yaniv went viral this week, underage girls who she befriended online have been sharing the creepy messages she’d sent them both when was known as John Yaniv and after she became Jessica.

If you missed it, Yaniv is taking 16 women to court for human rights abuses after they refused to wax her balls at the salons they work at. One of the businesses has even shut down – here’s Jessica bragging about it the other day: 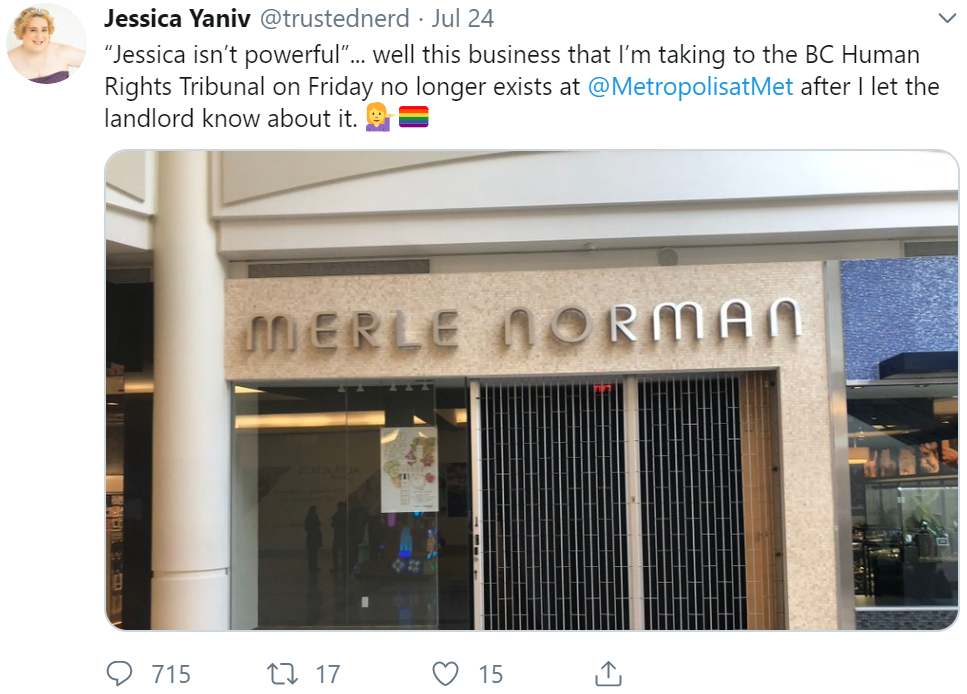 Jessica Yaniv’s creepy messages sent alarm bells ringing around the entire internet yesterday. But if you thought those were bad, get a load of this disturbing exchange: 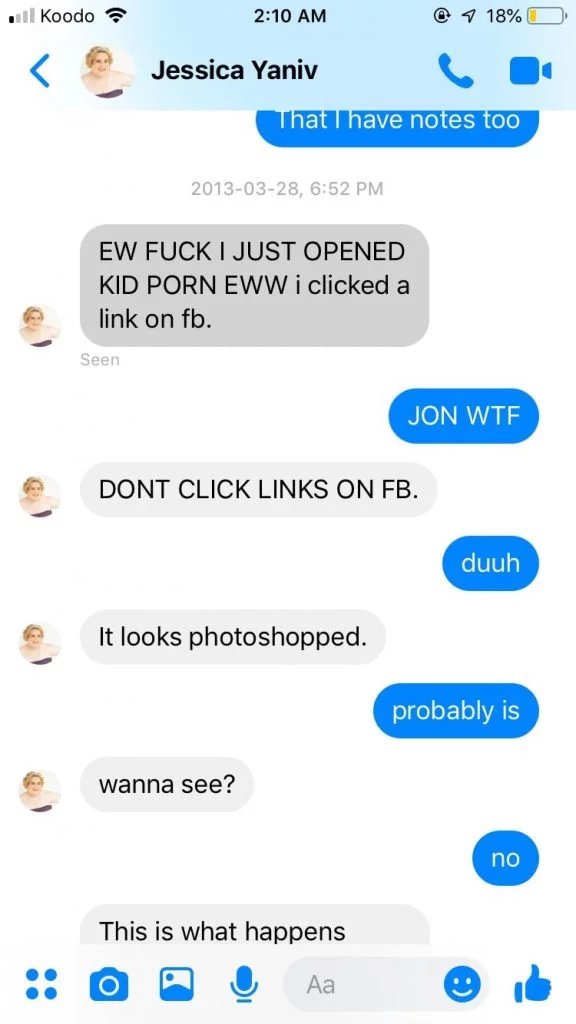 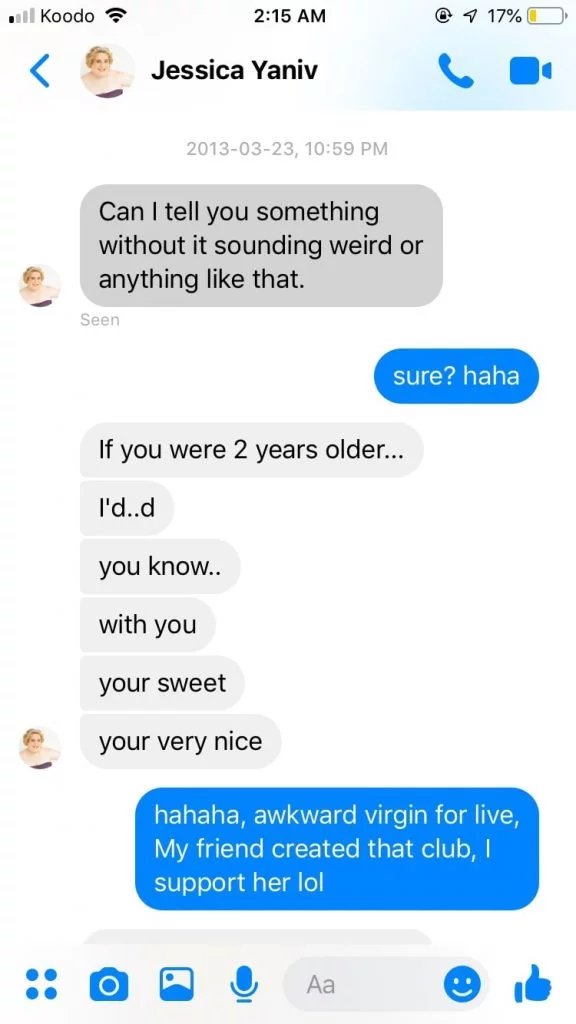 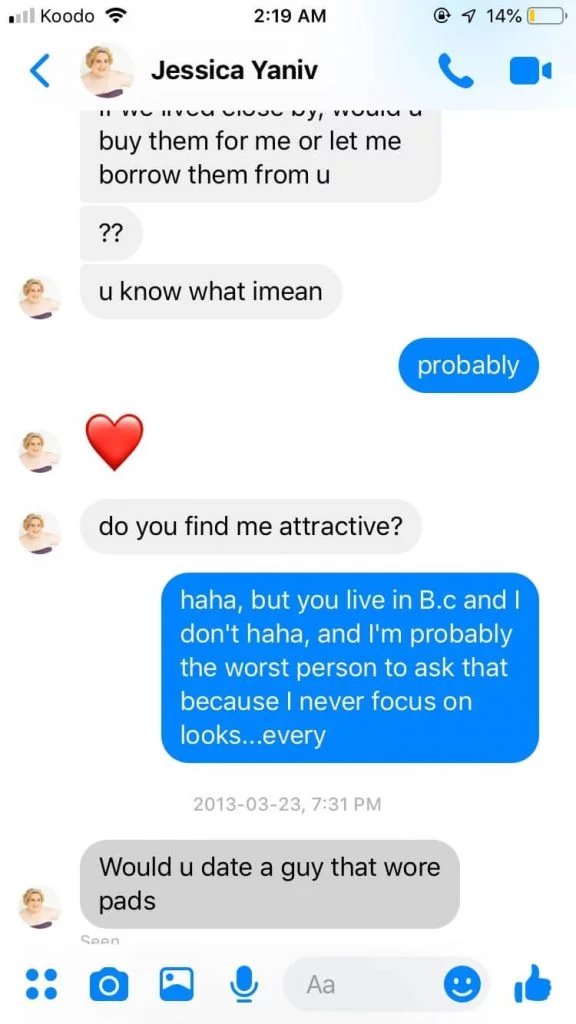 Good news on that front though – she might even be arrested by the time we share this:

The police have been called on “wax my balls” person Jessica Yaniv for possession of child pornography for sexually soliciting an underage girl. https://t.co/5wI81UTwSw

This whole situation also sucks for the trans community in general as you know some people will use this story to demonise them as a whole, even though most are just chill people trying to get on with their lives without turning the world upside down. The sooner Jessica Yaniv is stopped and her ridiculous lawsuits are dropped, the better.

For Ricky Gervais’s thoughts on the matter, click HERE.