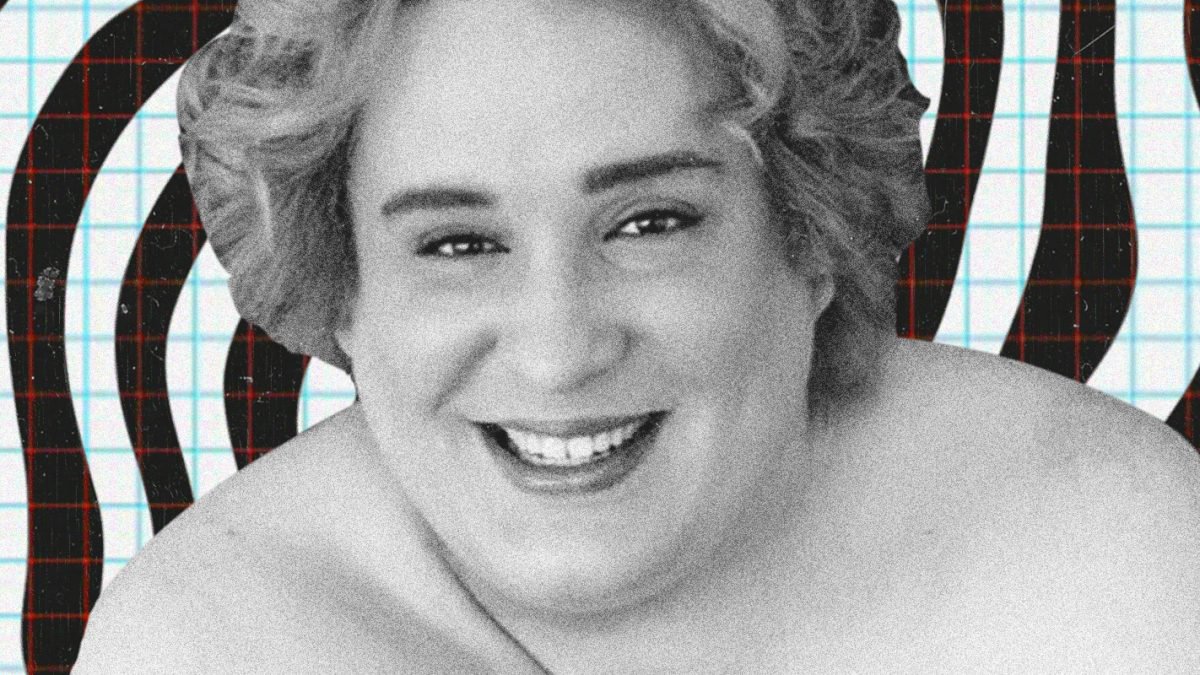 She sexually exploited her via social media.

Nobody had ever heard of Jessica Yaniv (or her previous identity Jonathan) before the weekend, but now everyone is talking about her following the revelations that she has filed 16 human rights complaints against waxing and aesthetic salon workers, accusing them of transphobic discrimination for refusing to wax her balls.

Obviously there’s a lot going on in this case and you can read our previous thoughts on it here, but one of the key points that had been dug up was that it seemed like Jessica Yaniv was a bit of an asshole and that she was kinda creepily obsessed with young girls’ menstrual pads and changing them – even as going as far as requesting that some girls send her pictures of them. Today even more information about her and her strange and disturbing fascination with menstruation has emerged courtesy of The Post Millennial again, as a 15 year old girl has spoken out about her sexual exploitation at the hands of Yaniv.

Jessica Rumner shared her story with the publication and also confirmed that she has filed a child exploitation case against Yaniv as well. She was 15 at the time and Yaniv was still known as Jonathan not Jessica and was aged 27. Here’s what she had to say, along with some screenshots (these took place over a period of time, not all in one day or anything): 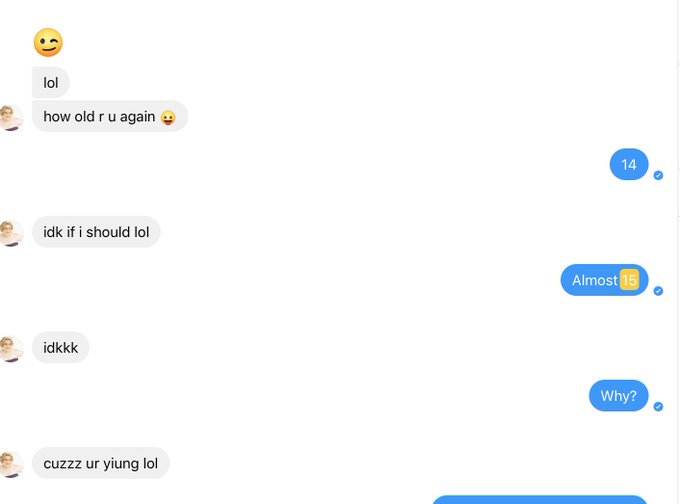 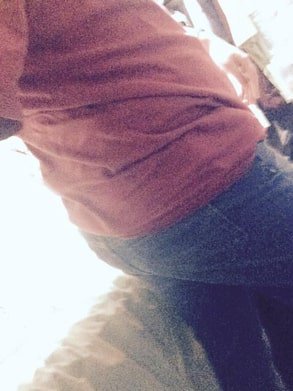 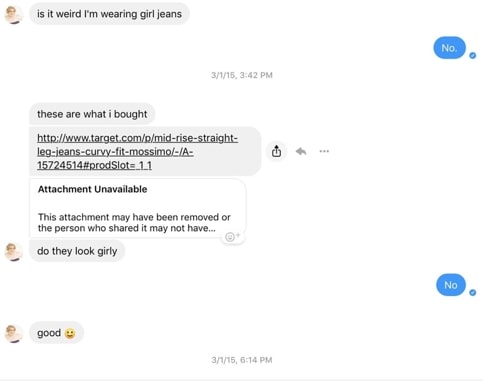 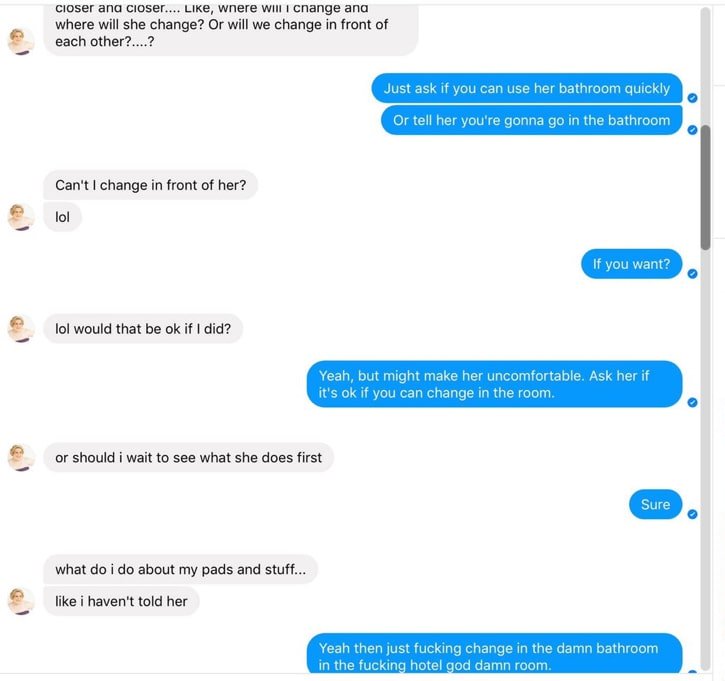 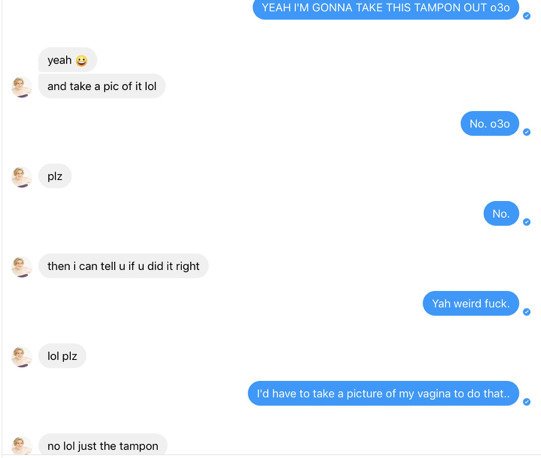 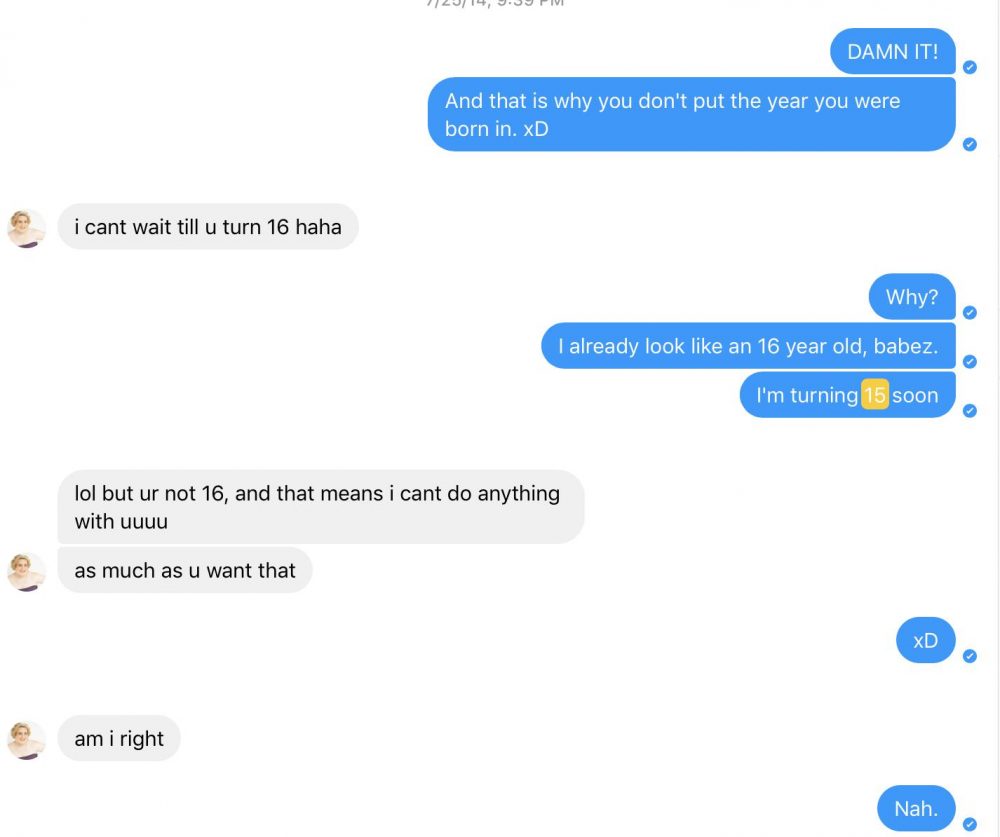 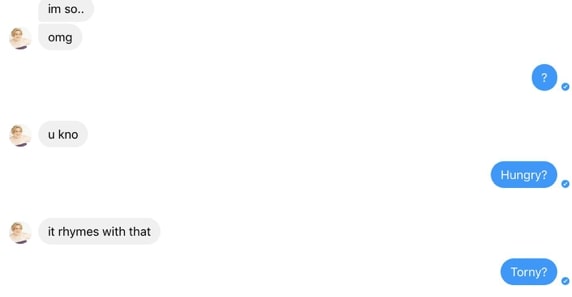 At first, I thought, you know, this guy seems to have some kind of mental issues of some sort.

I didn’t think he was a predator at first.

He liked to make himself be the victim. He actually told me he had folliculitis and depression.

He always wanted to be there for anyone who was suffering. Anyone who needed someone to listen to them.

Yaniv] even asked me what stall to go in.

[Yaniv] called me titty queen, even asked me to marry him and I was only 15. He said he couldn’t wait until I turned 16.

Last week I decided to check who follows me, and I found Jessica Yaniv.

At first I was like, who the heck is that? And then I recognized the last name and that face.

I clicked on the profile and saw the ‘proud lesbian’ photo and that a lot of people were commenting about Yaniv being a creep. I saw the screenshots they had of Yaniv asking the most disturbing questions.

This is what made me come forward.

I cannot express my feelings… My thoughts are with the other young girls [Yaniv] has done this to.

Yeah that’s pretty icky isn’t it and just not cool at all? On her side, Yaniv is claiming she doesn’t know who Rumner is and the messages were posted from a fake account, but I don’t think anyone is buying that even before The Post Millennial apparently confirmed that the messages were genuine.
Not really sure what Yaniv’s end game is by suing these establishments – although there’s other evidence that she’s racist towards immigrants and wants them out of Canada– but you can tell by everything in this article and the other one we posted that everything isn’t OK with her. Fair to say that all these revelations are probably going to ruin her life, so we’ll see how this develops alongside her court hearing. Think it’s gonna be messy though.
For what everyone thought of Ricky Gervais’s comments on Yaniv, click here. They weren’t happy apparently.