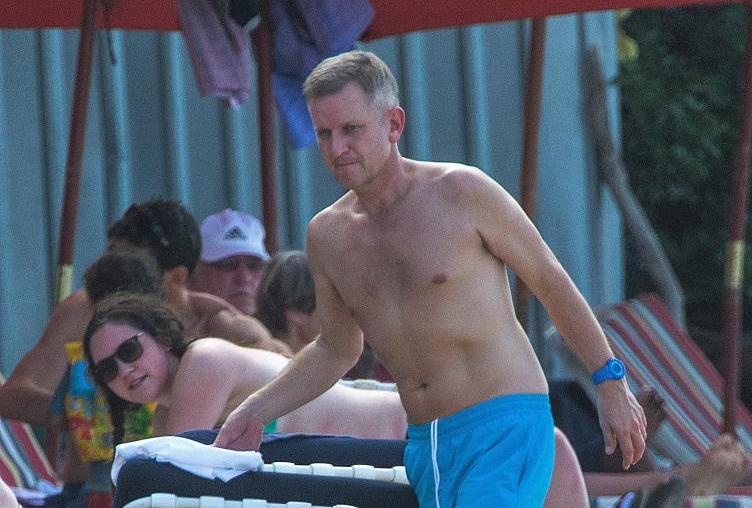 I’m not sure if any of you heard the BIG news, but Jeremy Kyle went through a divorce not so long ago and now he is dating his former nanny. That’s some Jeremy Kyle shit right there.

I told you it was big news. Anyway, apparently Jezza has already proved himself to be an utter skinflint by plonking his new lover in a cheaper plane seat before heading to first class by himself. Harsh. Hopefully he bought her some scraps of food or a spare glass of bubbles or something. 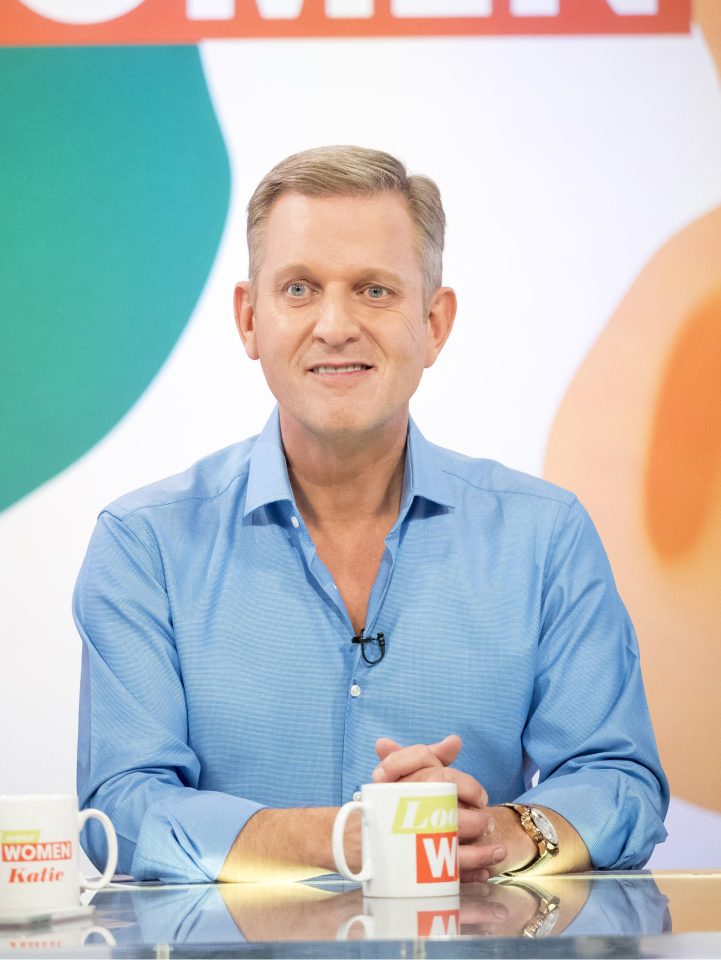 The TV host was spotted by a fellow BA passenger as he and his ex-nanny Vicky Burton flew back from a Barbados holiday recently. Here’s what the passenger had to say:

We were about to fly back from Barbados in business class.

I was reading the paper and there was the story about Jeremy and his new girlfriend.

As I looked up I saw him on the flight chatting to the girlfriend.

He got her settled into her seat and then he went to first class and she stayed there. She was on her own for the whole flight.

He didn’t go back to see her for the eight hours that’s why I noticed it.

I thought at the time it seemed a bit tight.

It was definitely them – it was really odd. 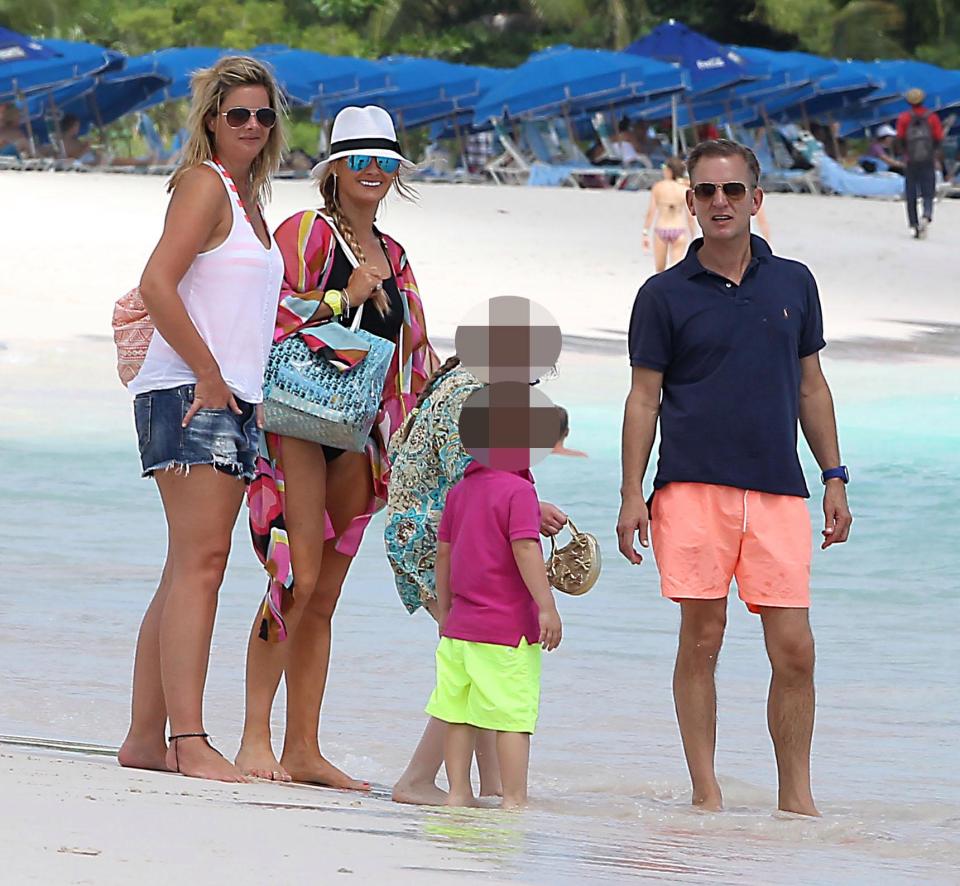 Seriously though. If this person is telling the absolute truth then Jeremy Kyle is a tight bastard. He must be making millions by now. And even if he wasn’t, just put up with sitting in the cheaper seat so that you can be with your girlfriend. I reckon Vicky should bring him on the show to hash it out. I might actually tune in if they do that.