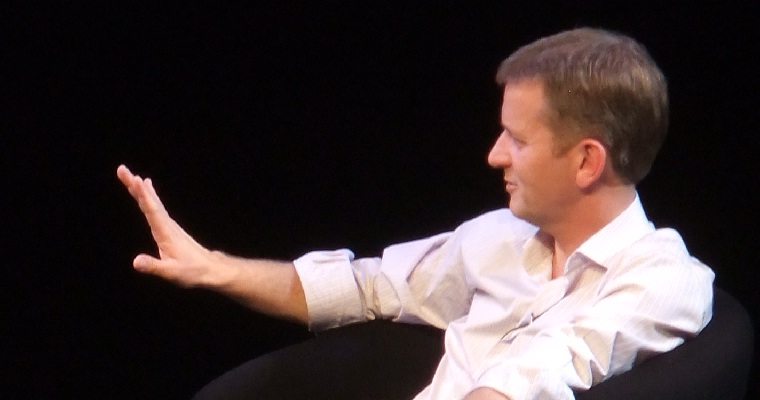 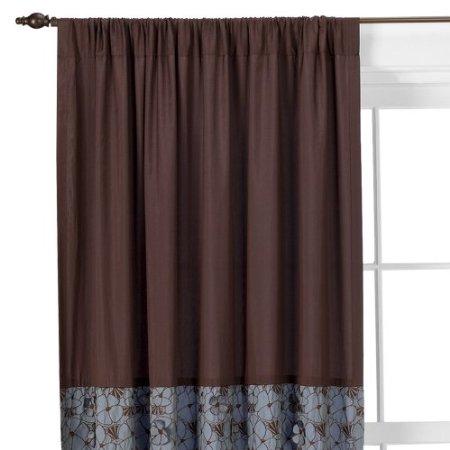 I Didn’t Wipe My Knob on The Curtains, And Today I’ll Prove It!

Andrew and Coleene have been married for five minutes, Coleene has suspicions that Andrew watches Babestation whilst texting other women when she has gone to bed. She is angry as this interferes with her flirting on Facebook and sending pictures of her tits to his mates. Recently Coleen has found trail marks on the curtains and is adamant that Andrew has been having a crafty wank and dispersing the evidence on her chocolate brown curtains. Andrew denies this and to prove his innocence walks off stage to arse around in the car park for a bit. 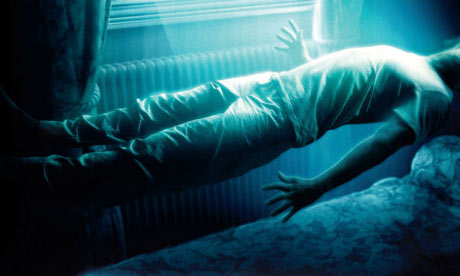 I Was Abducted By Aliens, How Do You Expect Me To Pay You Child Support?

Following the birth of their 13th child Jason and Cheryl decide to end their relationship due to an unexplained absence from Jason during Christmas. Jason is adamant that he was abducted by aliens who went to anally probe him and kept him captive for 5 days as the alien life forms were convinced there was intelligent life on earth. Due to his very sore arse Jason is not able to work which has resulted in him being unable to provide Child Support for his 13 children, he has requested DNA tests to see if they’re his and reap the benefits of the free hotel. 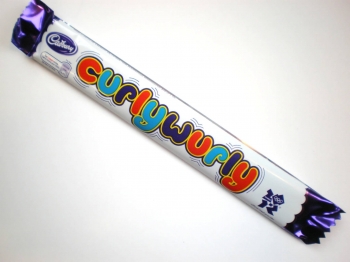 I’ve been Your Wife for Five Years, So Why Do You Turn to Curly Wurlys?

When Scott and Emma met five years ago it was love at first sight, so much so that they were married within the year. However as time has gone on Emma has noticed some unusual behaviour “I caught him with some chocolate on his face, but he flat out denied it, it was only later when I checked his phone I found out the truth!” What Emma had found were some disturbing pictures of Scott inserting his tongue into the holes of a Curly Wurly. Graham offers help in the form of battling his addiction to Curly Wurlys and patting him on the back a lot whilst an expert in addiction advises Scott that his addiction to Curly Wurlys could equal that of smack, if chocolate was more dangerous than it actually is.