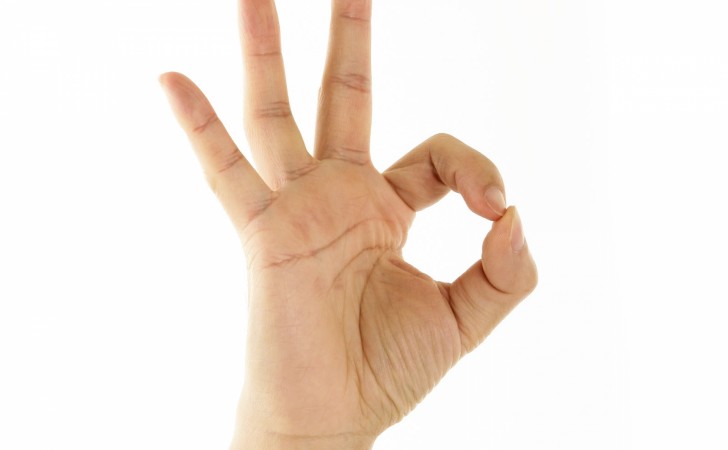 Not so long ago we reported on a man named Roberto Esquivel Cabrera. His story went viral as he claims to have the biggest penis in the world at a whopping 18.9 inches long.

Although many assumed his massive member is down to genetics, apparently it is actually thanks to an increasingly popular penis-enlargement technique called ‘jelqing’. It’s an at-home method whereby a man stretches and squeezes his penis until it starts to grow in length.

Roberto described how he would wrap bands around his penis and use weights to stretch it. Ouch. Another popular version of jelqing is where the man makes an ‘O’ with his thumb and index finger and uses this to stretch the shaft.

Essentially what these men are doing is a stretching and tugging exercise to basically put on some length, and they claim some girth as well. 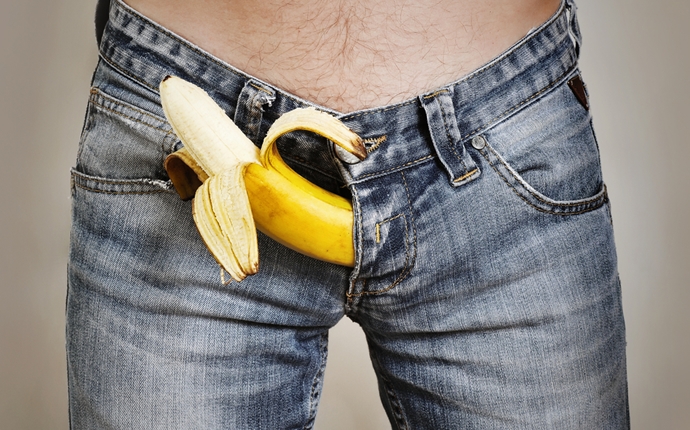 Apparently there are even Reddit pages and Youtube channels dedicated to jelqing. They recommend that men should jelq for 20 minutes every other day if they want to see results, and it shouldn’t be done while the penis is erect. The Great British Sexpert, Rebecca Dakin said:

When it comes to things like that, you have to think who are they lengthening it for.

Women have a G-spot which is a couple of inches inside so for a man to hit it, their penis doesn’t need to be that long – they’re damaging themselves which is really not necessary.

Men are much more concerned about the size of their penis than women are and instead of trying to lengthen it, they should learn to use what they’ve got.

I would never tell a patient ‘yes’ or ‘no’. All I would tell them is you’re more likely to do harm than achieve any benefits of ‘stretching’ your penis.

Not only does this sound ineffective, but it’s also pretty dumb when you think that jelqing can cause serious damage to the nerves and veins that are inside a guy’s dick. Plus imagine your parents or roommate walked in to find you tugging at your floppy penis. They’d think you were having some sort of sexually-driven breakdown.

If you’re going to worry about anything in that department, maybe think about concentrating on getting your durability sorted. That’s far more important to a sexual partner.