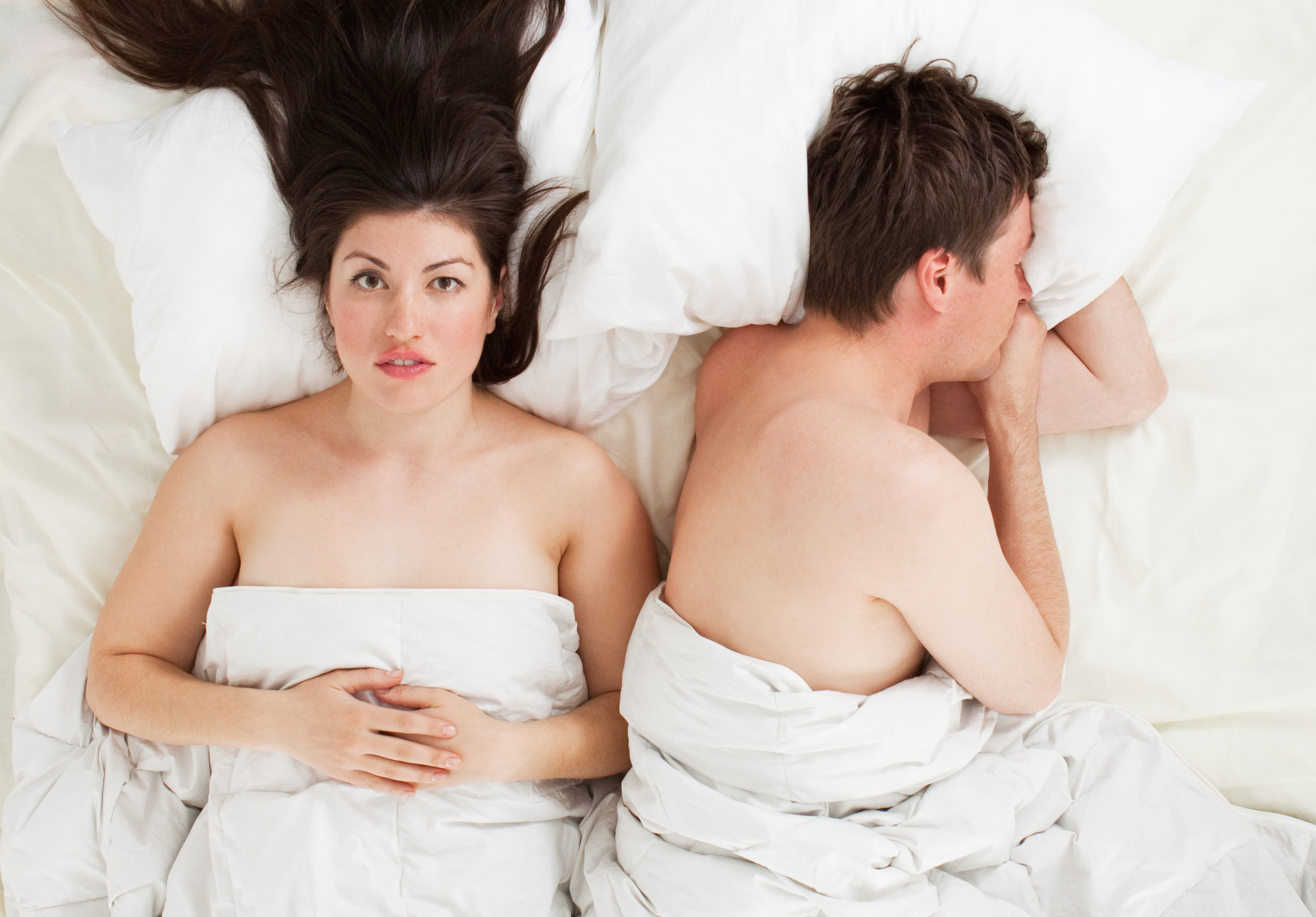 Any of you guys out there who thing you suffer from premature ejaculation will be pleased to know that there’s a new study claiming that nearly half of men only last two minutes or less when having sex.

Research conducted by Dr Harry Fisch, which is published in his new book ‘The New Naked: The Ultimate Sex Education for Grown Ups’ found that the average duration of sex lasts 7.3 minutes but around 45% of men finish the sex act too quickly. “Too quicky” were his words, not mine.

If you’re still feeling insecure despite these statistics, a paper published in the ‘Journal of Sex Research’, which saw 152 heterosexual couples interviewed on the desired duration of foreplay and sex, the findings showed than men reported a much longer ideal than women did. So in essence, it bothers men more than it does women. 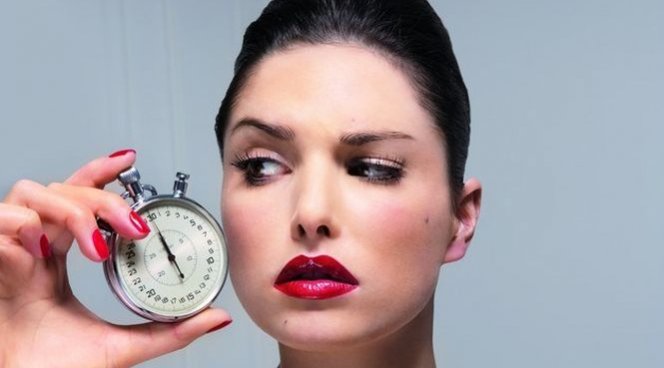 Being a woman myself, I would have to say that I would much rather a guy came too quickly than took ages to finish. So there you go – that’s at least one female who isn’t bothered by it.

In addition to the duration time, according to Fisch’s “experience,” the average frequency is two to three times per week. So if you’re finishing quite quickly, why not try and get your frequency numbers up instead? It can’t hurt.

Or perhaps get some practice on one of these specially designed sex robots.