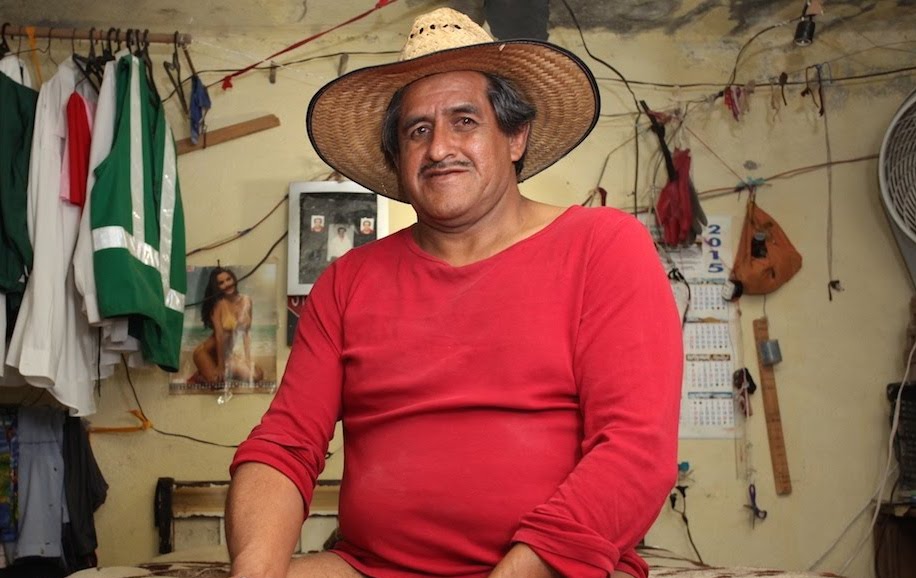 If you wish hard enough, it will happen.

Most men reading this probably dream of having a bigger penis, but I doubt any of us would want it to be 20 inches long. That is taking it a little too far. 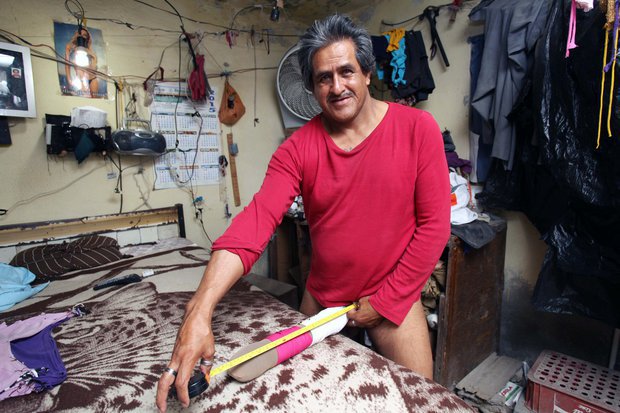 We would fly him over to Prague and he can come see our doctors and nurses at our FakeHospital.com.

We would make the scene quite comical and would get a female doctor and two or three nurses all trying to have a go on it.

He would have the time of his life. Everyone would want to see the scene for sure, whether they would get off on it is another matter.

Sounds great. No word on whether this is actually going to happen, but I suppose it’s slightly comforting to know that the offer is there at least, right? Hopefully it appears on our screens sooner rather than later, although I think I would find it kind of grotesque to be honest.

To check out the guy who previously had the biggest penis in the world, click here. Bet he’s sore over that.