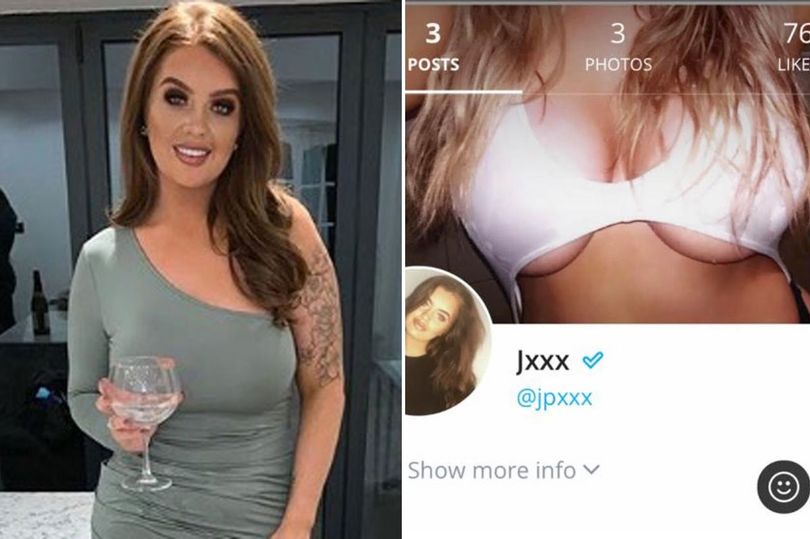 Ever since becoming the youngest person to win the National Lottery back in 2012, 23-year-old Edinburgh girl Jane Park has been a Sick Chirpse legend. If she isn’t showing off the results of a £50,000 makeover, she’s getting smashed on ‘snus’ and offering sex to her Twitter followers.

So what’s Jane been up to this week? Well she’s opened up an ‘OnlyFans’ account where she’s selling pictures of her tits for £50. It’s not because she’s skint though (she won the lottery, remember?) but rather because she wants to take money from the perverted and give to the poor: 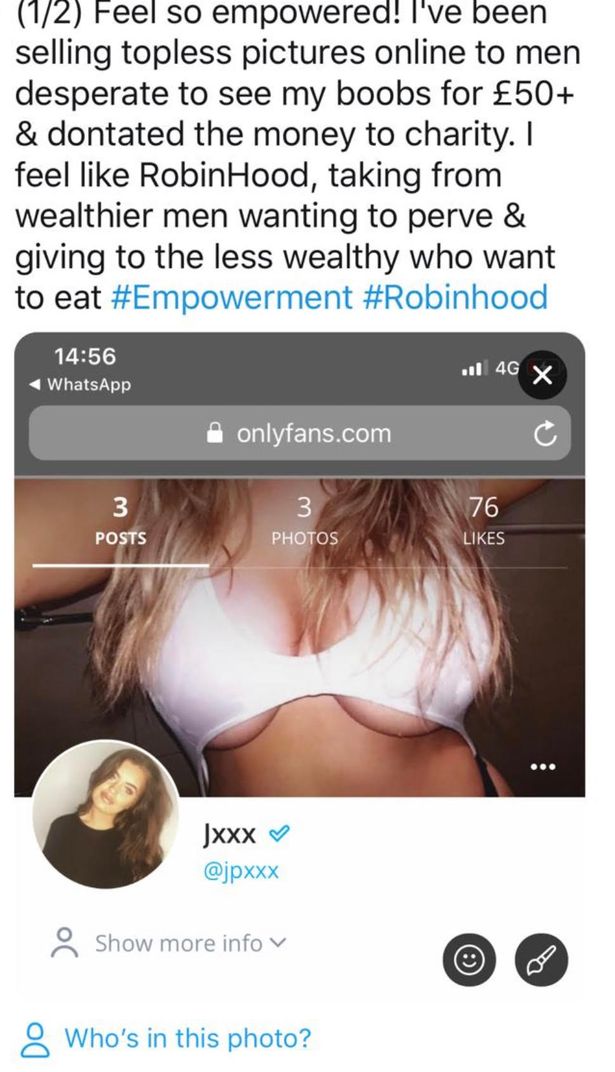 It wasn’t that long ago Jane wanted to sue Euromillions because she claimed winning the lottery had ruined her life. That’s all their fault for giving her millions of pounds, obviously:

I have material things but apart from that my life is empty. What is my purpose in life?

I thought it would make [my life] ten times better but it’s made it ten times worse.

Well it sounds like she has found that purpose – flogging pictures of her tits to pervs so that she can feed the poor. You’ve got to play to your strengths after all.

For the time Jane got brutal revenge on her ex-boyfriend by sharing a Snapchat of herself in bed with another man, click HERE. Ruthless stuff.