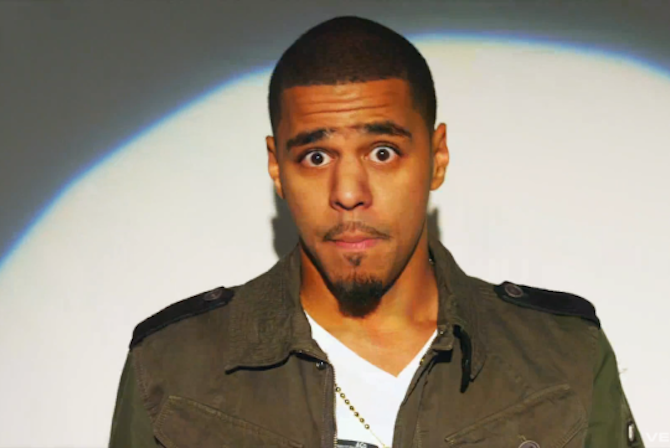 A Twitter user threatened to kill his little sister unless rapper J. Cole retweeted his message.

Has anybody in the history of Twitter ever wanted a retweet this badly?

Twitter user ‘That Aint My Kid’ this week tweeted J. Cole a picture of himself holding a gun to his little sister’s head, claiming he’d shoot her if Cole ignored his message. Shortly after, J. Cole retweeted the message.

J. Cole is a good rapper, but he’s not “kill your sister” good. I don’t think anyone has been that good since Biggie. If you’re going to use your sister’s life as a bargaining chip you should probably go for something a little more rewarding, maybe from Rihanna or someone like that. On the other hand, it worked. The guy wanted a retweet from J. Cole, and he got one. He even fulfilled his end of the bargain and bought J. Cole’s ‘Born Sinner’ album.

I’m a man of my word @JColeNC pic.twitter.com/zthww3JmzW

â˜› Next: Katy Perry Has A Close Call With Rapper Chief Keef On Twitter

The Twitter user later claimed that the gun was a BB gun. A bunch of people called the police on him but hopefully he’ll just get a slap on the wrist – because this was actually pretty funny.