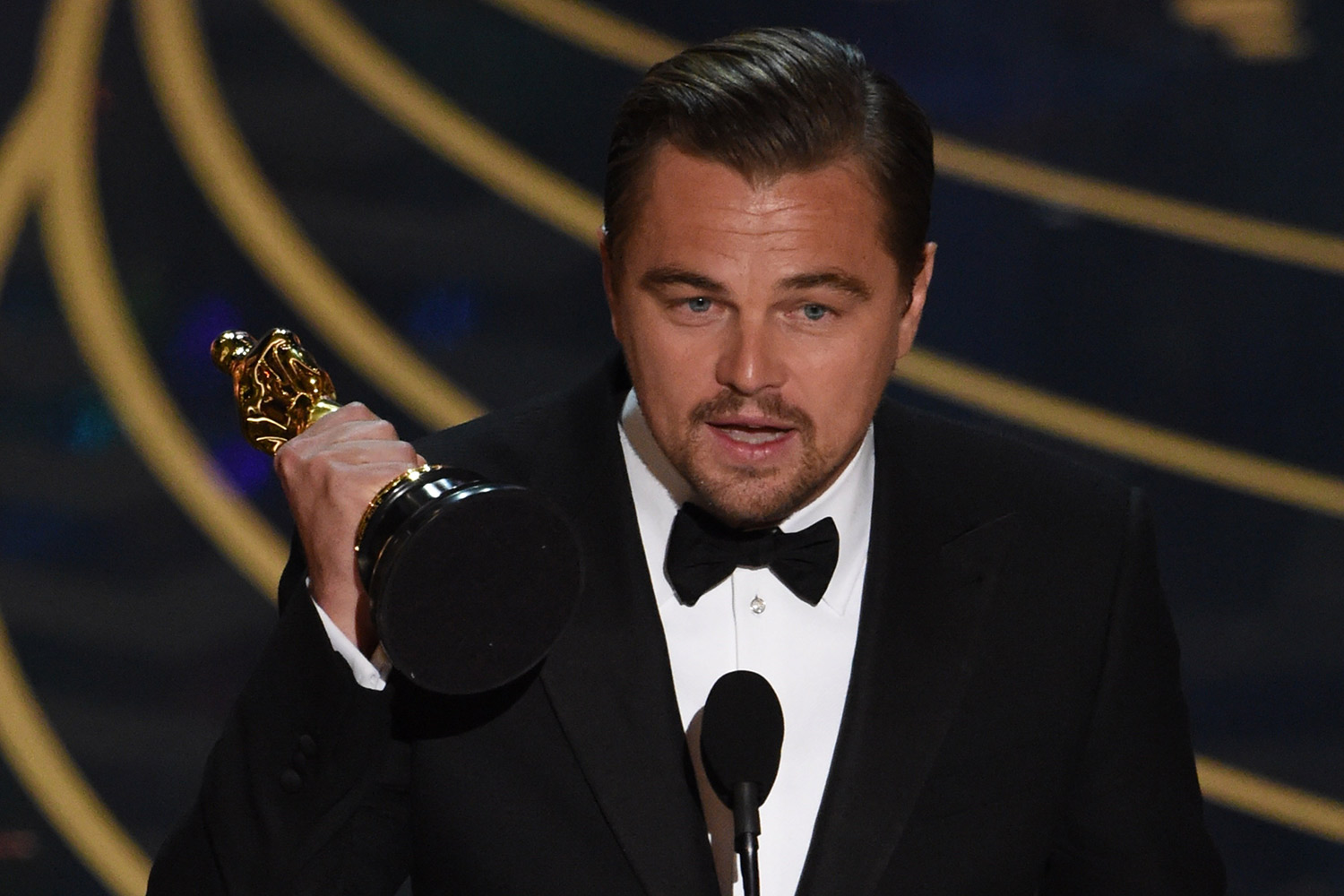 He had to really.

We could all see this coming, I mean there was even a video game that lets you help Leonardo DiCaprio win an Oscar — but it is still a cause for celebration nonetheless. The actor has finally bagged an Oscar after many, many years of amazing roles and four unsuccessful nominations.

At last night’s awards Leo didn’t have to pull out his gracious loser face as he was called up for Best Actor for his role in The Revenant. I’m not in any way saying that the Oscars are rigged or that Leo isn’t a thousand times deserving of one, but they must have realised that if he didn’t get it this time round, there would have been an uproar. It’s been a long time coming.

Check out his acceptance speech below:

Of course he had to do something honourable like mention climate change and how fucked the world is, because Leo’s a guy that cares about current issues and the environment he lives in — except when he flies out models to a private island to have a New Year’s party or when he buys $10 million mansions with vitamin C-infused showers and a circadian lighting design. But I guess that’s what you expect from life when you are the ultimate baller.

Well, there you have it. It might not have been his best film, but Leo’s got his Oscar, so we can now sit back in the knowledge that all is right in the world. Congrats Leo.