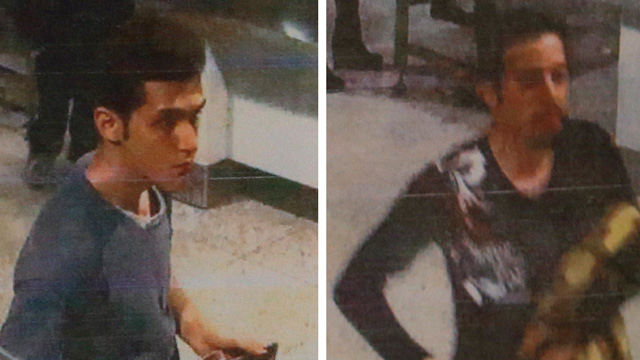 Iranian lawmaker Hossein Naghavi Hosseini says the US â€œkidnappedâ€ the airliner as part of a conspiracy to â€œsabotage the relationship between Iran and China and Southeast Asiaâ€. Is he onto something here?

Iranian lawmaker Hossein Naghavi Hosseini says the US “kidnapped” the airliner as part of a conspiracy to “sabotage the relationship between Iran and China and Southeast Asia”. He says the fact that two Iranians were on the plane using stolen passports was part of the plot and that the “documents published by the Western media bout two Iranians getting on the plane without passports is psychological warfare”.

You have to hand it to Barack Obama for this one. Just the other day he was making us all laugh in his interview with Zach Galifianakis and all the while we’re distracted he’s got his secret team hijacking planes, completely disappearing them and getting the whole world to blame it on Iran.

That right there is how you throw a spanner in international relations. Outrageous Presidential moves by Barraco Barner. Unless this guy’s completely wrong, of course. 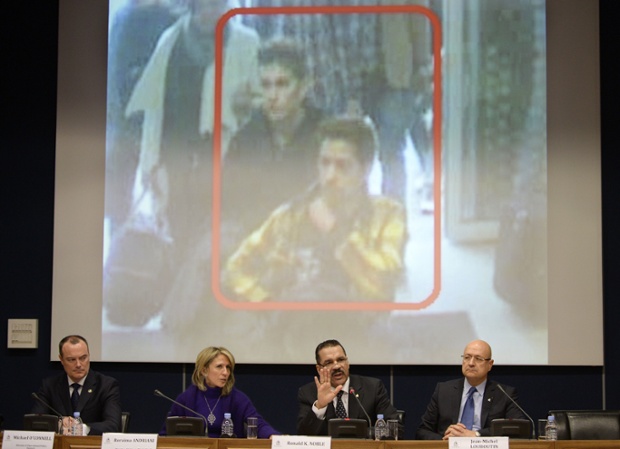