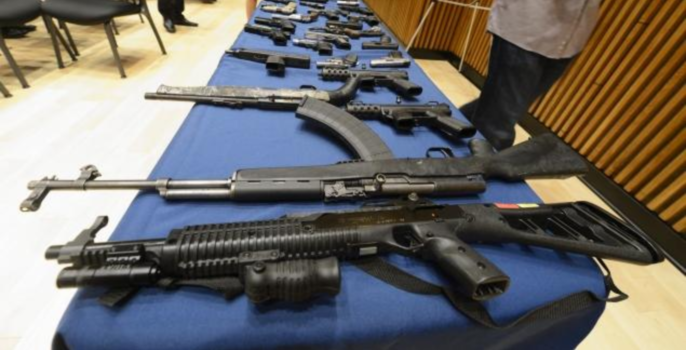 26-year-old Neno Best reaps the whirlwind after deciding to broadcast his misdeeds via the world’s most popular photo-sharing service.

Oscar Wilde once said that there is no sin except stupidity. If that’s true, then spare a thought for 26-year-old Matthew Best, a little-known rapper from Brooklyn who goes by the handle Neno Best, as homeboy has positively sinned his balls off.

Young Matthew was involved in some mischief a while back involving large sums of money and illegal firearms. He was obviously a bit proud of his ill-gotten gains because rather than keep quiet about it and minimise the risk of arrest/prison, he decided to live a little and went on Instragram, sharing conspicuous images of criminal activity with the entire planet. It’s like showing people what you had for lunch only a bit more urban. And just as ridiculous.

â˜› Another Rapper In Trouble: Corrie Star Exposed As ‘The Phantom’ 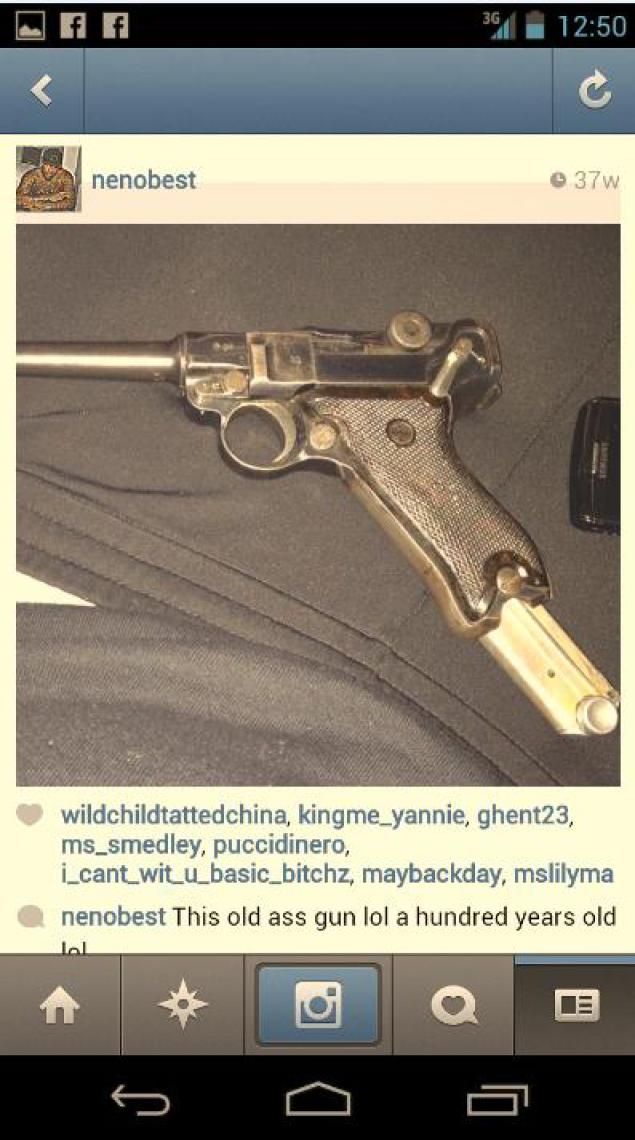 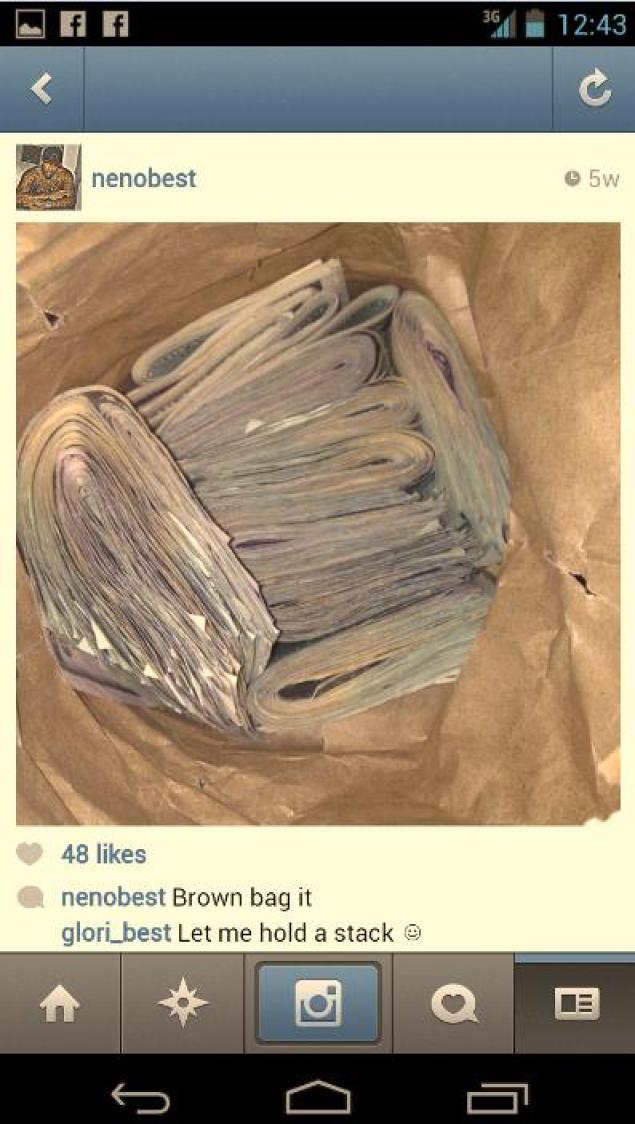 Such forehead-slapping levels of idiocy would have made a great story in and of itself but the tale doesn’t end there. It transpired that Best had been selling guns at his home recording studio. Selling tea and coffee would have been a lot less hazardous but each to their own, I guess. An undercover cop started a year-long investigation and discovered a massive gun smuggling ring that stretched from New York all the way to the South. The resulting seizure netted an impressive haul; 243 handguns, 9 rifles and 2 shotguns, the largest gun bust in the history of New York City. Neno’s lyrical boast about “packing more guns than the Air Force” clearly had a degree of weight to it.

â˜› Another Stupid Rapper: Twain Gotti’s Own Lyrics Get Him Busted 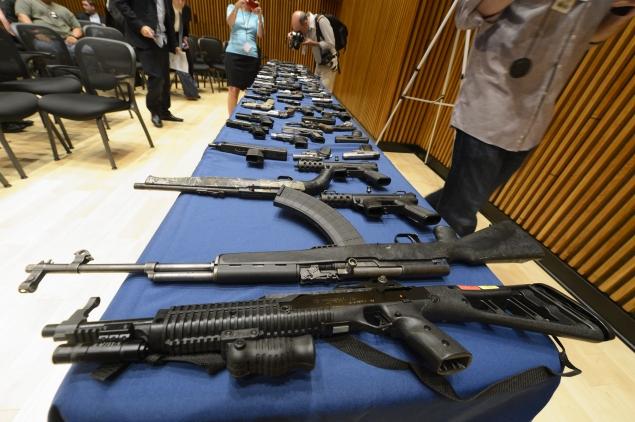 Nineteen people were indicted over the incident, including Best, who by now is probably wondering why he didn’t just take pictures of some cats or a nice sunset (#nofilter) instead.

I checked his Instagram account as part of the exhaustive research that went into this article. At the time of writing, it was still active although most of the offending photos had been removed. There were, however, still a few gems on display including this one; 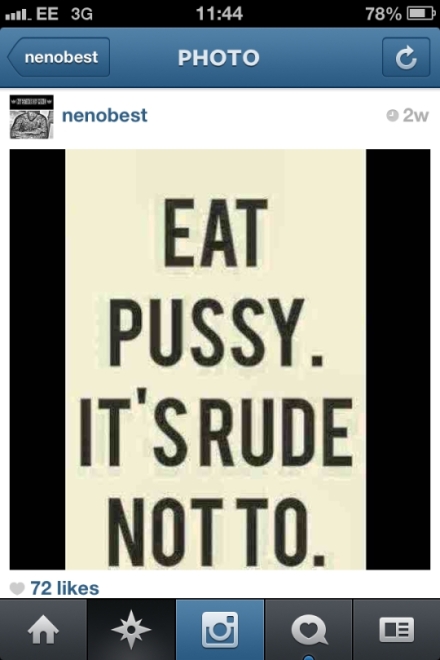 And to take us out, here’s a tune from the man himself. The comments below it are pretty amusing.