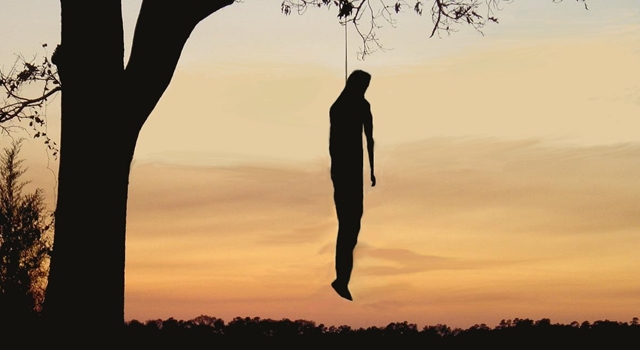 Here’s a trilogy of bleak execution tales where justice wasn’t done and an innocent man was sent to the noose.

Last week we covered the story of an innocent man called Glen Ford who was released from prison in Louisiana after 30 long hard years on death row. He was “lucky” enough to have had an informant come forward and get the ball moving for his exoneration. Plenty of people haven’t been as lucky.

If you were on the fence as far as the death penalty is concerned, these disturbing cases outlined below may well push you off it.

Humans are fallible, even Tony Blair. So no one should have the right to decide whether someone gets killed or not. Everyone makes mistakes. 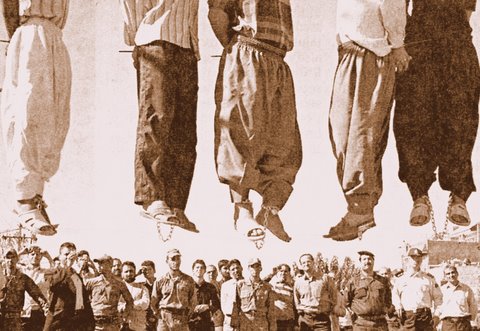 A series of events that became known as the Campden Wonder were set in motion in Chipping Campden in the August of 1660. William Harrison, a well-to-do 70-year-old chap set out on a walk to the next village along, Charingworth. He never made it to his destination.

Harrison’s son went out to look for his father and on the way bumped into his servant John Perry who said he had been unable to track Harrison down either.

Later in the day some of Harrison’s belongings were found at the side of the road. His hat had been slashed by a sharp implement and the shirt and collar were covered in blood. No body was found. 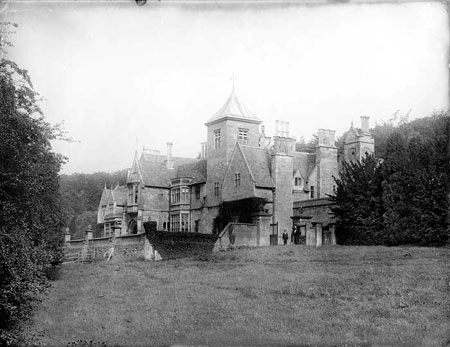 The jury had no reason to think that Perry would blame his own family for a murder on a whim. Perry also admitted that the robbery was his idea, so he implicated himself in the crime.

All three were eventually found guilty by the court and hung on the same scaffold. The mother was also a suspected witch so she was hung first(?).

This is where it gets really weird: a couple of years later, in 1662, William Harrison turns up out of the blue. Very much alive and kicking. He claimed he was abducted by pirates and ended up as a slave in Turkey. After 20 months or so his master had died so Harrison did a runner and hitched a lift on a Portuguese ship to Dover via Lisbon.

No one knows whether his story was true or not, I mean, what kind of a pirate steals a man in his 70s to be a slave? One thing we can surmise is that the Perry family didn’t kill him. The big question is WTF was John Perry all about?