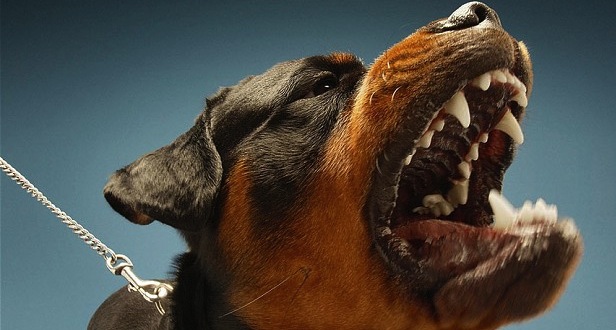 Could rabies be the disease that actually leads to the equivalent of a zombie invasion on this planet? We’re one step closer….

Looks like those rumours of the coming zombie apocalypse last year, fuelled by all those gross bath salts cannibal attacks, might actually be coming true following reports in the Democratic Republic of Congo that a baby infected its father and brother with rabies by biting them after he had become infected himself.

The infant itself is already dead – along with 154 other people who were affected by the rabies outbreak in the DRC – but its father and brother have both fortunately made full recoveries. Dr Jantina Mandelkow – a team leader with MÃ©decins Sans FrontiÃ¨res who were treating patients there during the outbreak – offered the following statement:

‘I held my breath when I heard that a child dying of rabies had bitten and infected his father and brother — it was horrific. It’s an impossible situation. Family members would obviously want to be with those who are ill but when a person has rabies they can be a danger to people around them.’ 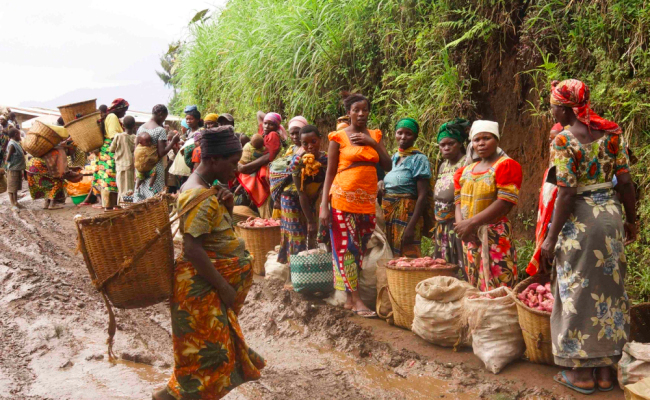 As you probably know, rabies is a pretty horrific disease that almost invariably leads to the death of those infected once the symptoms have begun to manifest themselves, even with the proper treatment and care. The symptoms include light or partial paralysis, anxiety, insomnia, confusion, agitation, abnormal behavior, paranoia, terror, and hallucinations, progressing to delirium, although most grossly saliva production is rapidly increased so victims are literally left drooling like dogs. Or zombies depending on how you want to look at it.

It also becomes almost impossible to drink water and contact with water causes excruciating pain and spasming in the throat and larynx. So pretty much other than the decaying flesh and murderous desire for other people’s human flesh, a victim of rabies is pretty similar to a zombie. It isn’t known if the baby was biting its father and brother because of the rabies or just because it was a baby and that’s what babies do, but either way it’s kind of worrying that rabies can be transferred from human to human via biting now and it doesn’t exactly bode well for the future. 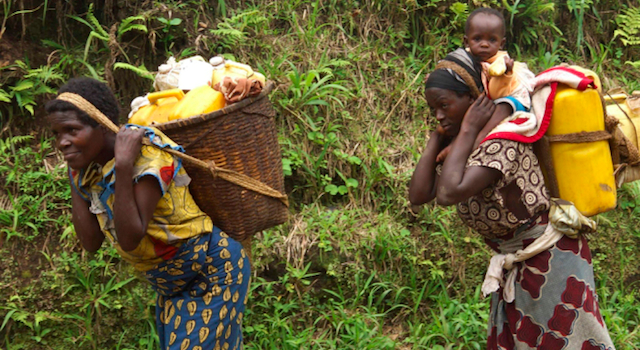 Especially when you take stock of the situation that still exists in the DRC. MSF have stated that they have vaccinated 106 people in eastern Lamera but fear that there may up to as many as 20 other untreated cases and that that could lead to the spread of the disease again. Many people can’t afford the £3.75 vaccination fee and MSF is now demanding that the government provides free vaccinations for all domestic animals, although given that the country has been involved in a civil war since 1998 it seems unlikely that they’ll get around to figuring that out anytime soon.

Here’s hoping they do manage to figure it out fairly soon though, or it might actually be time to implement the Redeker plan.

â˜› More Zombies: Canadian Government Discusses How To Deal With A Zombie Invasion