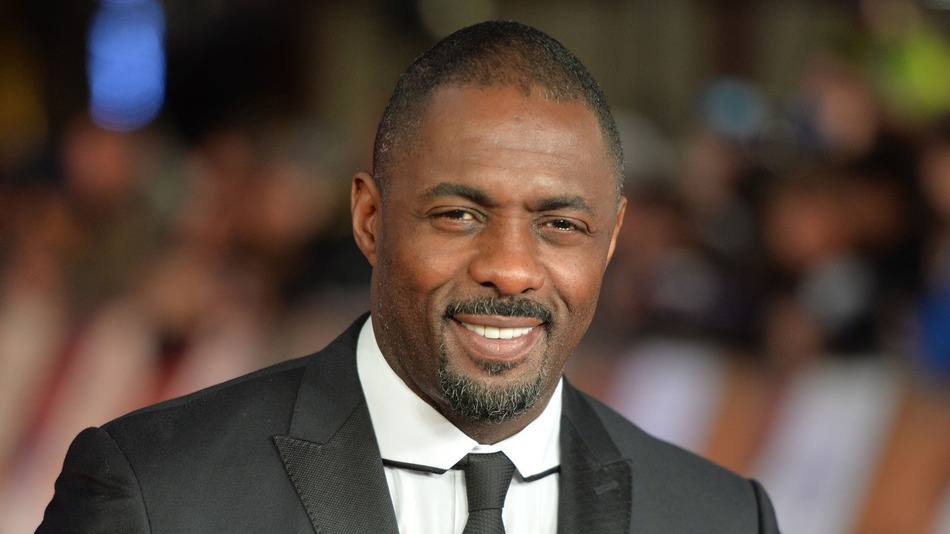 The rumours over whether Idris Elba would become the first ever black James Bond have been in circulation forever, to the point that even he said earlier this year that the US would have a white president again before it happens.

Anthony Horowitz, the author of the latest James Bond book ‘Trigger Mortis’, pretty much echoed that sentiment in this interview he gave to the Daily Mail, saying that Elba was “too street” to play the part.

Idris Elba is a terrific actor, but I can think of other black actors who would do it better,” he said, suggesting Adrian Lester as an alternative.

For me, Idris Elba is a bit too rough to play the part. It’s not a colour issue. I think he is probably a bit too ‘street’ for Bond. Is it a question of being suave? Yeah.

Erm… ever seen Idris Elba act before mate? He’s like the suavest motherfucker of all time.

Twitter doesn’t seem to agree with Horowitz at all:

I like Daniel Craig as James Bond, but Idris Elba would take it to a new level imo. Very cool and very smooth.

Idris Elba is the freaking definition of suave. And I don't particularly want him to play Bond, because I don't like Bond, but come on.

@raysofdavies "Is it a question of being suave? Yeah," HAS HE SEEN IDRIS ELBA HE IS THE SUAVEST MAN IN THE WORLD

Here, have one more Idris Elba gif to brighten up your Tuesday. #idriselbaisbond pic.twitter.com/YVW0qJZwSu

Pretty bold move for Horowitz to come out and say that in any case. He knew he’d just dropped a clanger by saying Elba was “too street” so smart move recommending another black guy in the same breath. We all know what he really meant though, because his argument doesn’t even make sense. I don’t think there’s many people who could pull off a James Bond style wardrobe better than Idris Elba, so “too street” doesn’t apply in that context.

Come on now Hollywood – Elba as the black James Bond Vs Stephen Hawking as the evil supervillain. Make it happen.