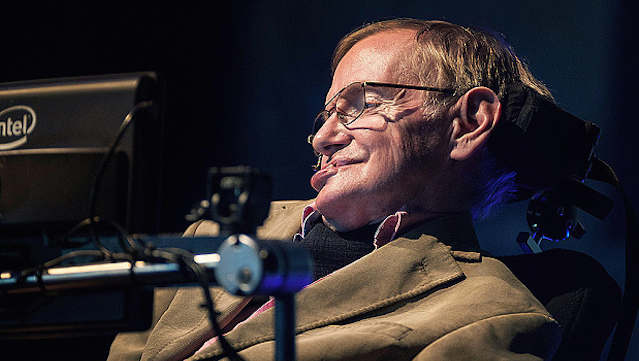 To be fair, it could definitely work.

Everyone’s favourite nuclear physicist has revealed that there’s a more sinister side to his generally good natured self, as today Stephen Hawking revealed that it’s one of his dreams to play a James Bond villain.

My ideal role would be a baddie in a James Bond film. I think the wheelchair and the computer voice would fit the part. 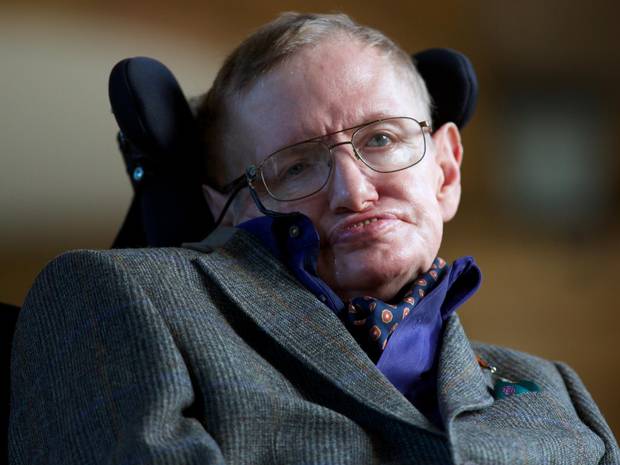 To be fair he kind of has a point as those are particularly unique and creepy characteristics that would fit a Bond villain. However, there would have to be a pretty good explanation as to how he was able to coerce loads of other bad guys into working for him and why they didn’t just push him off a cliff or something. The same would go for when he came up against Bond too.

I suppose he could get a force field on his wheelchair and control henchmen with mind control discs or something, but it all kind of descends into a bit of a farse with those additions. Not that James Bond movies are the most realistic, but you know they’re usually a bit more rooted in reality than that, especially recently.

The cast and title of the new James Bond movie is revealed on Thursday anyway, so unless Hawking is trolling us hard he’s going to have a while to wait before he can realise his dreams. He should probably be working on a way to escape Earth anyway, after recently saying we’ve only got 1000 years left here.