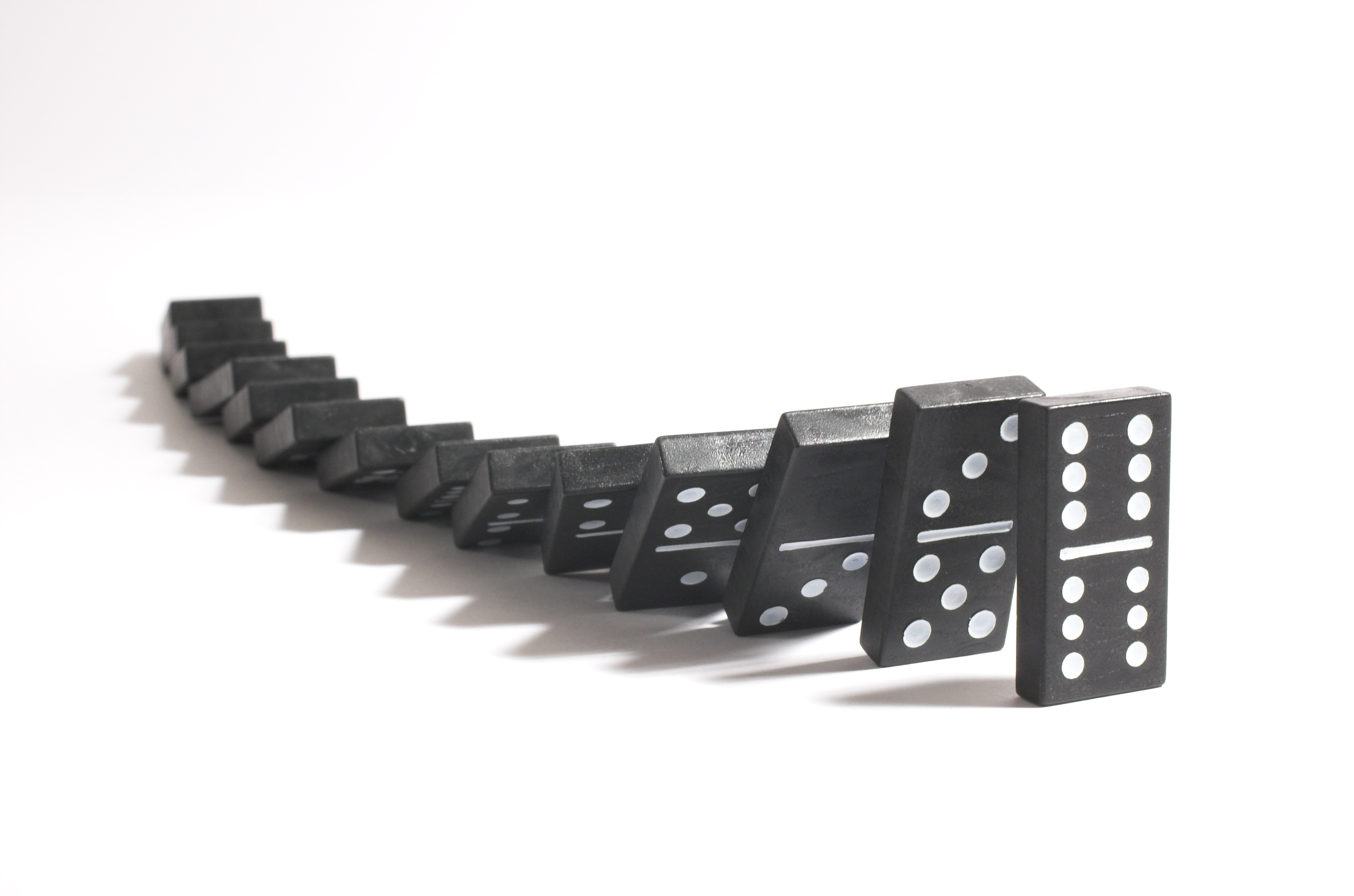 As kids we never played dominoes with mattresses in our house – we occasionally made dens and slid down the stairs in our pillow cases while battering each other, but that was it really. Meanwhile another exciting day in the life of a mattress began in New Orleans, where 850 employees of the La Quinta inn & Suites hotel chain have smashed the human mattress domino world record, previously held by Belgium involving 550 people.

The concept is the same as the game – a human chain holding mattresses is formed and as the first human domino is pushed the others fall in synchronicity.

The mattresses involved were not stolen from the hotel rooms but were actually donated to the event. Some poor child is probably sleeping on wooden slats as a result like but I guess it’s all character building at the end of the day. Post event mattresses are said to have  been given to local charities.

Below is a video of the event in action- you may notice as i did that it seems you have to be on the ‘larger’ side of life to take part.

The Fall Of The Dinosaurs – In Dominos