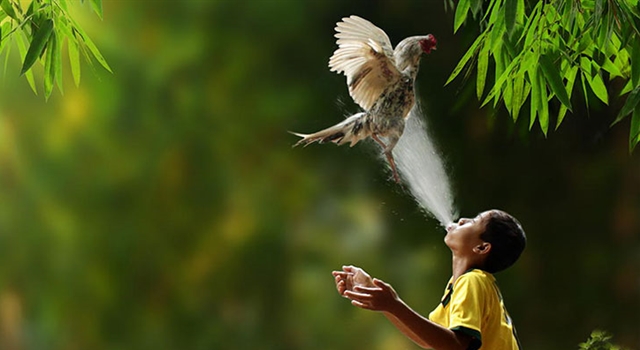 Life in the forests of Indonesia looks pretty sweet.

In general I tend to gravitate towards depressing and sinister photo collections, like that collection of pics showcasing Russian prison tattoos, or the photo project featuring the gangs of Papa New Guinea. These photos by Herman Damar are most definitely at the other end of the spectrum.

Damar’s photos are the sort of images that make me almost puke up my own kidneys out of pure unrelenting jealousy. I’m jealous partly because someone has been lucky enough to spend some time in such beautiful places whilst I’ve been left languishing in the demon infested pit that is my office.

But also the way of life in Southeast Asia in general, to an outsider at least, appears much simpler, far more natural and less complicated. There are no mobile phone contracts, no electricity bills, they probably never fill in any forms at all and don’t have to concern themselves with remembering even a single username and password. 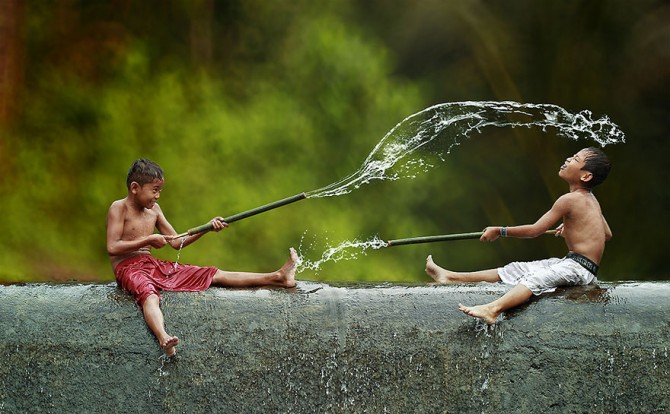 I’m not an idiot though, I realise that these guys have to work long and hard to sustain their families. Every day of work is essential to support those that rely on them. There’s no sick pay or government handouts in the jungle. You’re on your own. But when you glance down at these images you can’t help but turn a little bit green and feel a nagging yearning, tugging in the soles of your feet, aching for a wandering.

Damar took these pics over a fairly long period of time, enabling him to get to know his subjects and allowing them to behave relatively normally around him. The results are pretty darned beautiful. 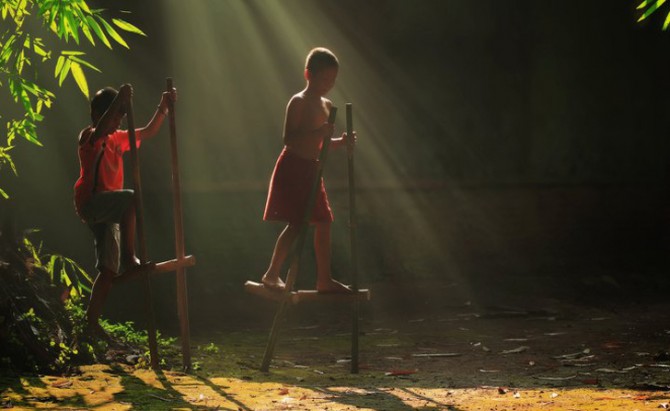 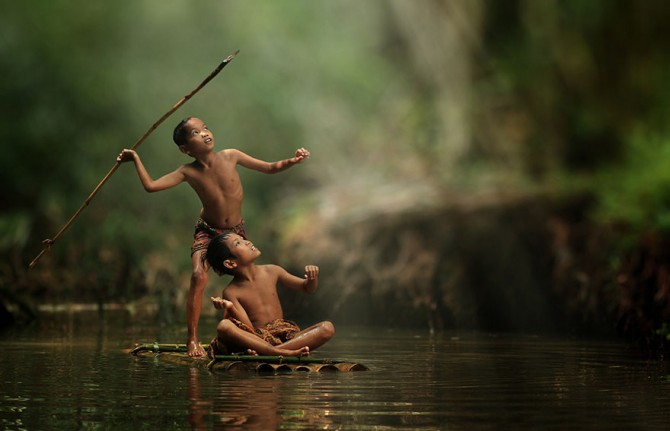 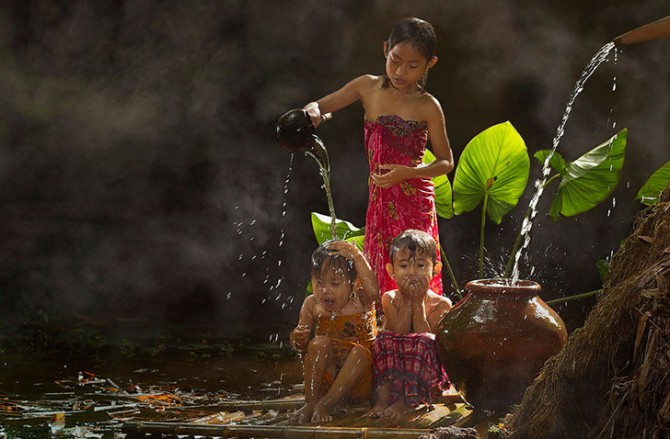 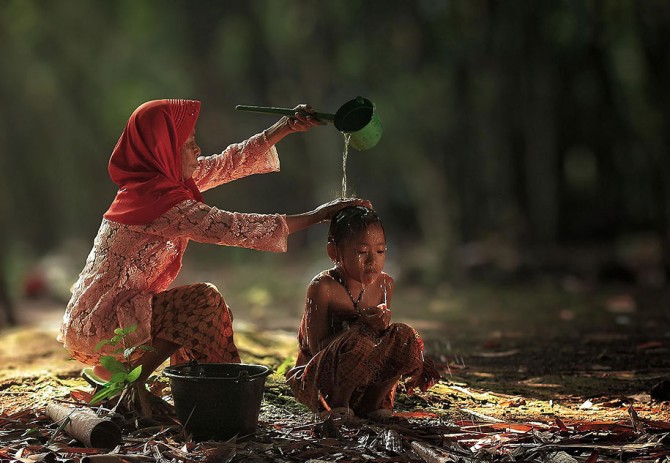 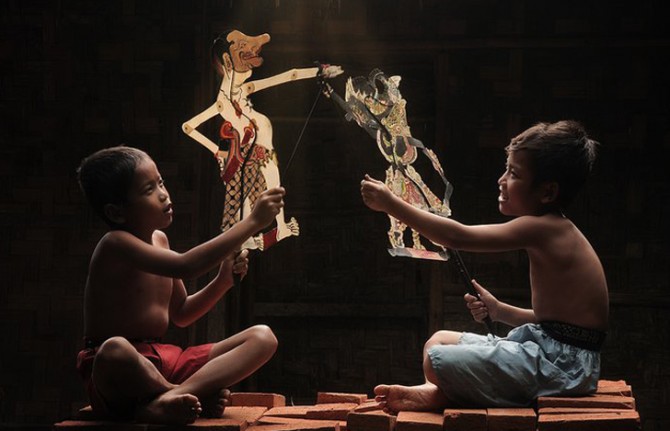 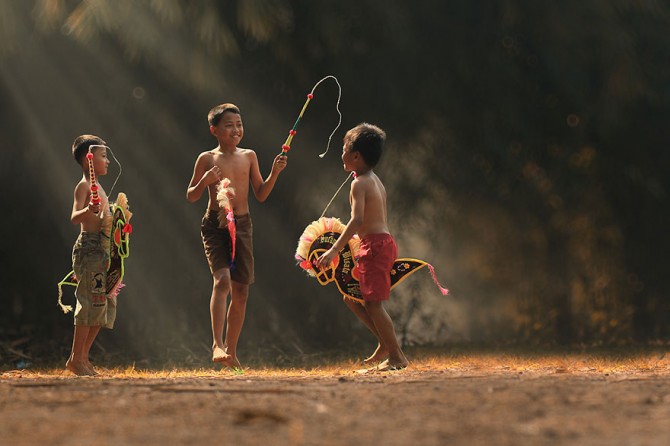 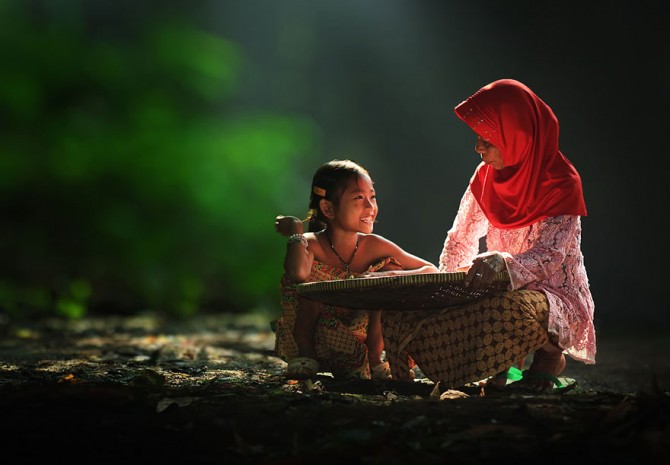 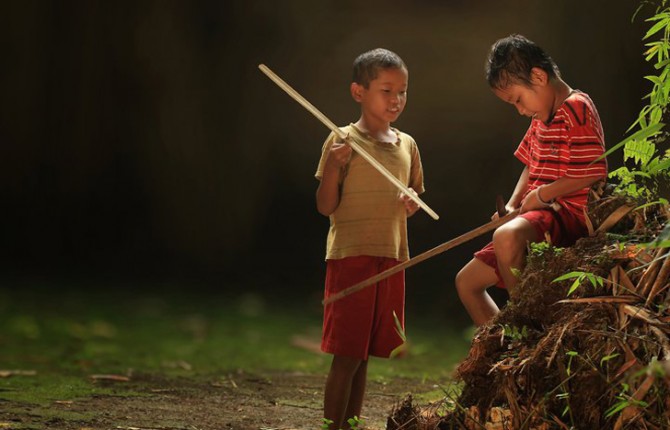 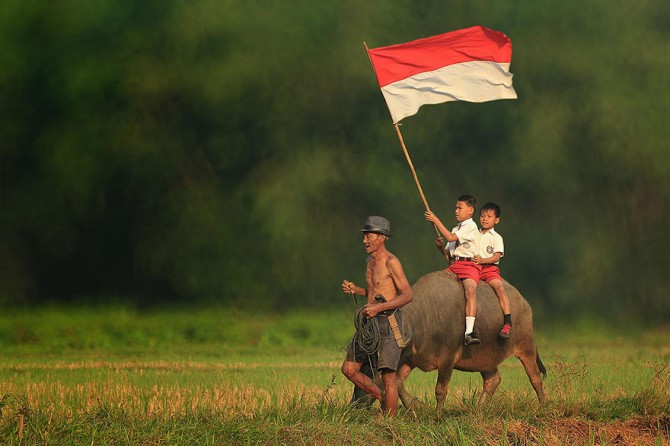 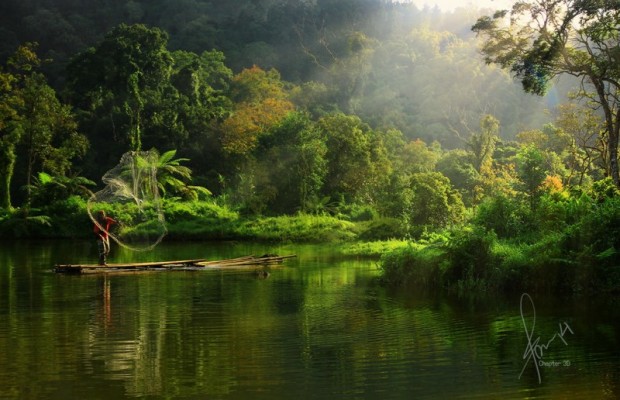 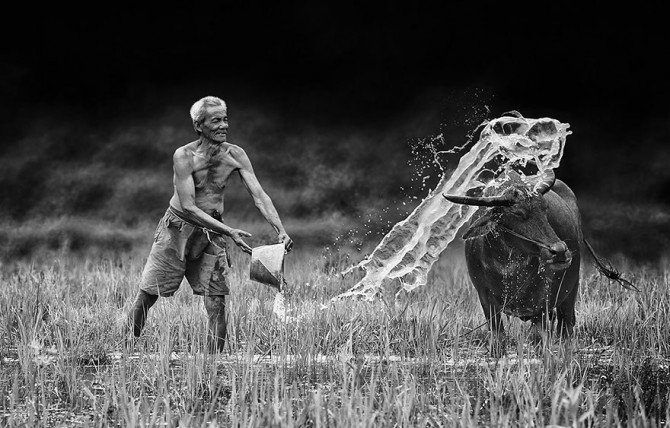 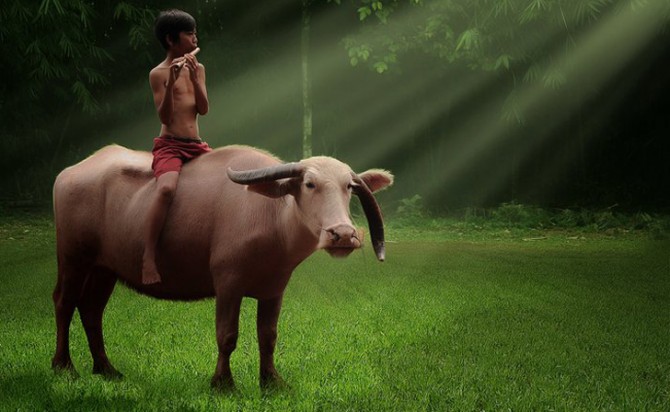 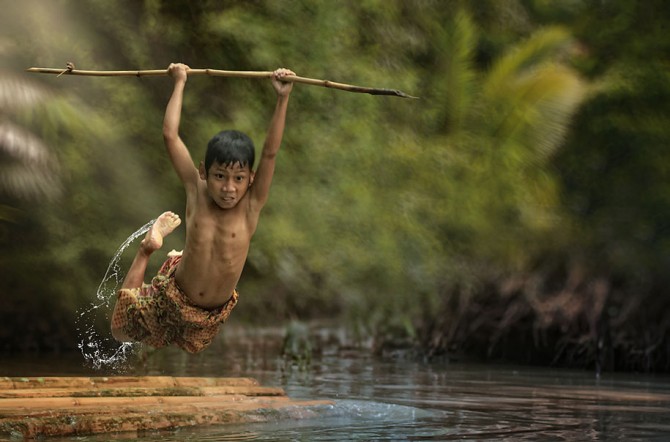 See what I mean? Are you a ball of jealous rage too now? If so, read this article about the sick sad savage world of Chinese prisons to remind yourself that we’re still pretty lucky over here in England, despite the suffocating red tape.