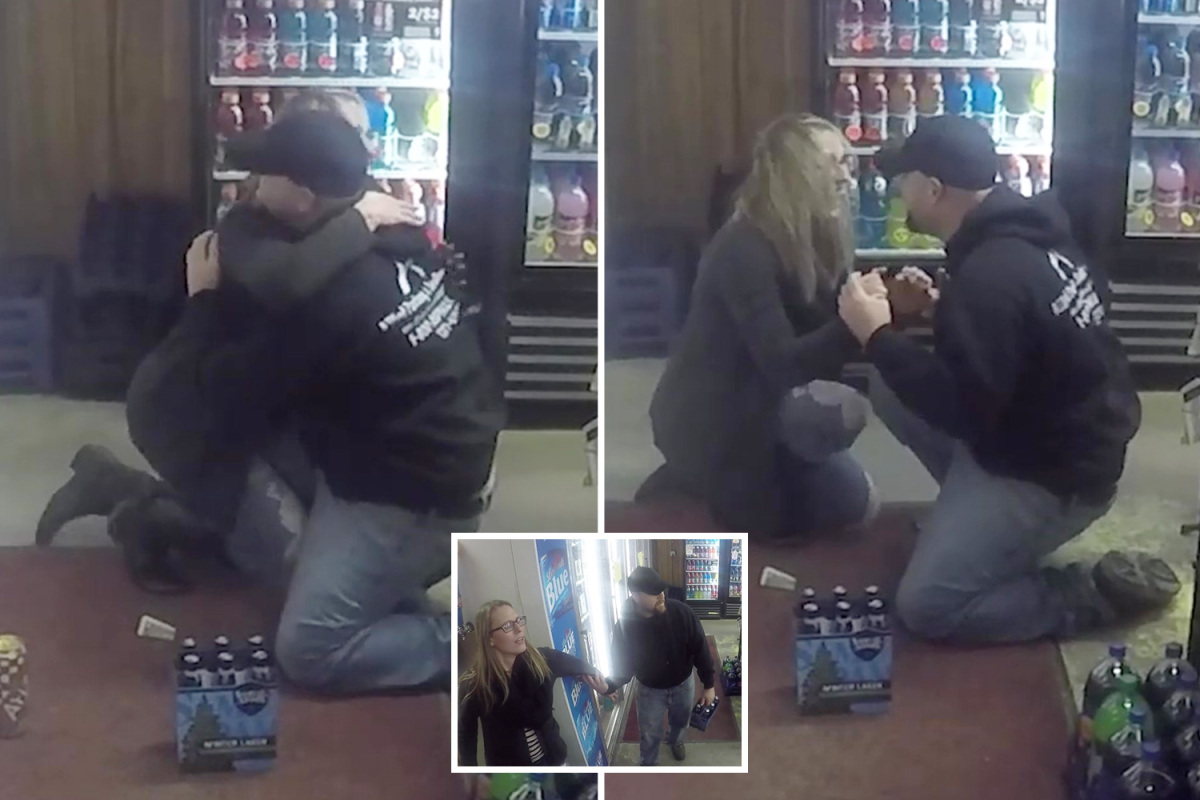 Proposing to your girlfriend – or boyfriend, it’s 2019 you know – is probably going to be one of the most important events of your life so you probably want to try your best to make sure you get it right and with that in mind you DEFINITELY don’t want to do what the guy in the video below pulled.

The unnamed man – not surprised he doesn’t want to get his name out there after this debacle – thought that the perfect way for him to propose to his wife was to stage an armed robbery at a convenience store and use this as the perfect backdrop to pop the big question. You can see well how that panned out in the video below, which the guy also seems to have edited from the shop’s security videos to create the ‘perfect’ proposal video:

Man stages fake armed robbery to propose to his wife

Award for worst proposal in human history goes to…

Well at least she said yes I suppose? The whole thing is train wreck from start to finish though, especially how terrified she is throughout it. Honestly how could anyone think that this that was a good idea?

Apparently the dude himself even realised this and filmed an apology video, where he said the following:

My math was off. Way off. Horribly off.

That wasn’t how I saw it going down.

Honey, I just wanted to say I love you, and I felt you deserved a better proposal than the first one. I hope this makes up for it, because I’m not sure our relationship can survive a third one.

I would just quit whilst I was ahead if I was this guy, what do you think the second proposal is gonna be? Escaping a mass murderer in an insane asylum? Being kidnapped and tortured like in a Saw movie? A trip to McKamey Manor?

If I was this woman I would seriously think twice about marrying this dude, but I guess she loves him. At least he didn’t fake his own death in order to propose I suppose.