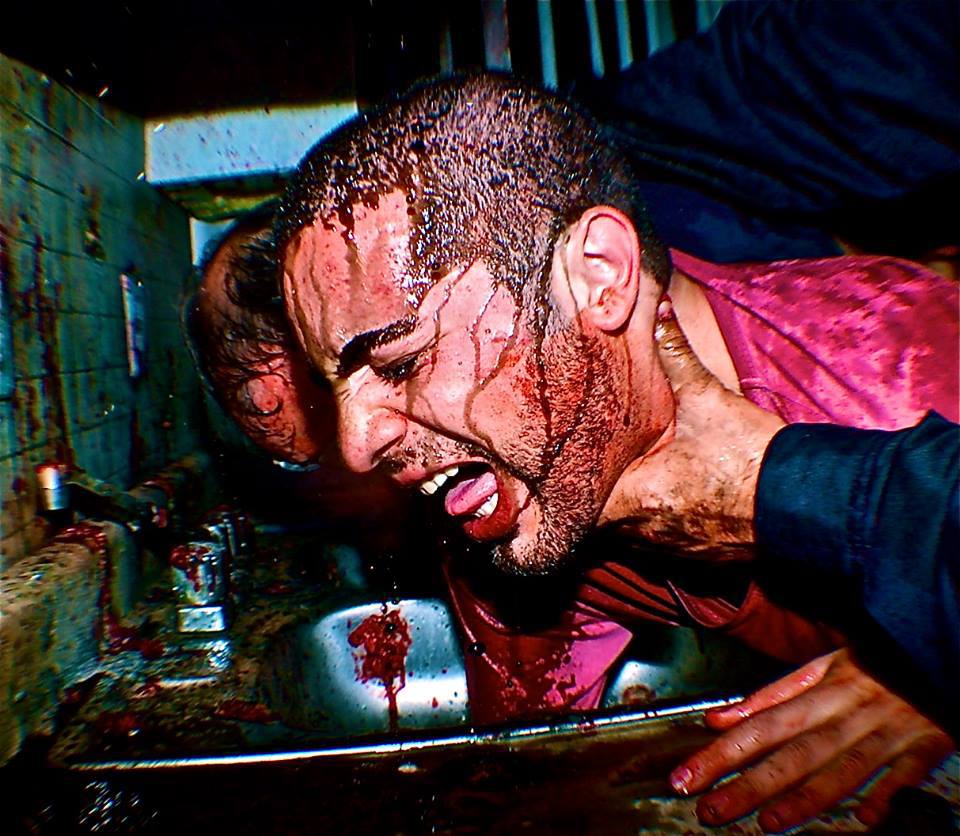 I’m a big fan of haunted houses and haunted attractions around Halloween, but there’s absolutely no way I would dream of stepping foot into the most extreme haunted house of all time McKamey Manor.

We’ve featured this haunted house – if you can even call it that – on the website a few times and it really does not look like it would be very much fun at all as you’re pretty much full on tortured for about six hours or until you break and even then it doesn’t look like they let you go until they shout and scream at you a bit more. It’s really weird because the guy who runs the haunt actually films every one he does and puts it on the internet so you can see how messed up it is – kinda like a serial killer collecting victim trinkets.

Anyway, as if McKamey Manor wasn’t horrific enough already, they’ve decided to announce a new attraction this year billed as their most extreme yet: Desolation. Take a look at the trailer for it below:

Yeah, I’m not really sure why anyone would wanna do that, however much you love haunted houses or whatever. You’re literally being tortured both physically and psychologically to the point where you’re actually passing out and probably going to have mental health problems after it. Not for me.

For more of the same, check out some more clips from McKamay Manor. There’s a whole wormhole of this stuff you can get lost down and it is not good.