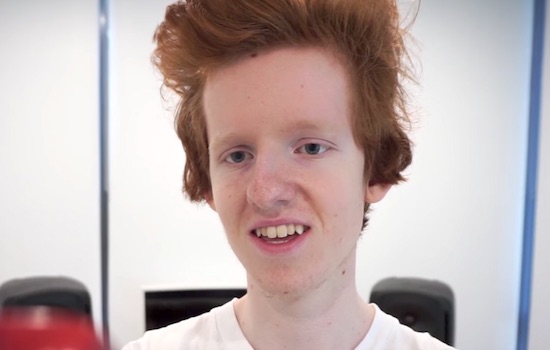 He takes it surprisingly well.

There’s nothing really scarier when you’re younger than calling up a girl on the phone and asking her out on a date, because there’s always the very real chance that she might say no.

Unfortunately for this guy who has never had a girlfriend, it seems like that’s the sad reality of his life as he even decided to film his latest attempt and put it on the internet for everyone to see. It’s as awkward as it sounds, especially his opening line which really has to be heard to be believed:

Whoa – twist ending. I’m not really sure why this dude is sharing that or making this video, but I suppose girls love a sense of humour (supposedly) so maybe this video will finally help him get that elusive girlfriend? Yeah, that’s what I thought.

For more rejection, check out this guy who thought he might actually get to go to prom with Emma Stone if he recreated the opening scene of La La Land for her. He got shut down hard.