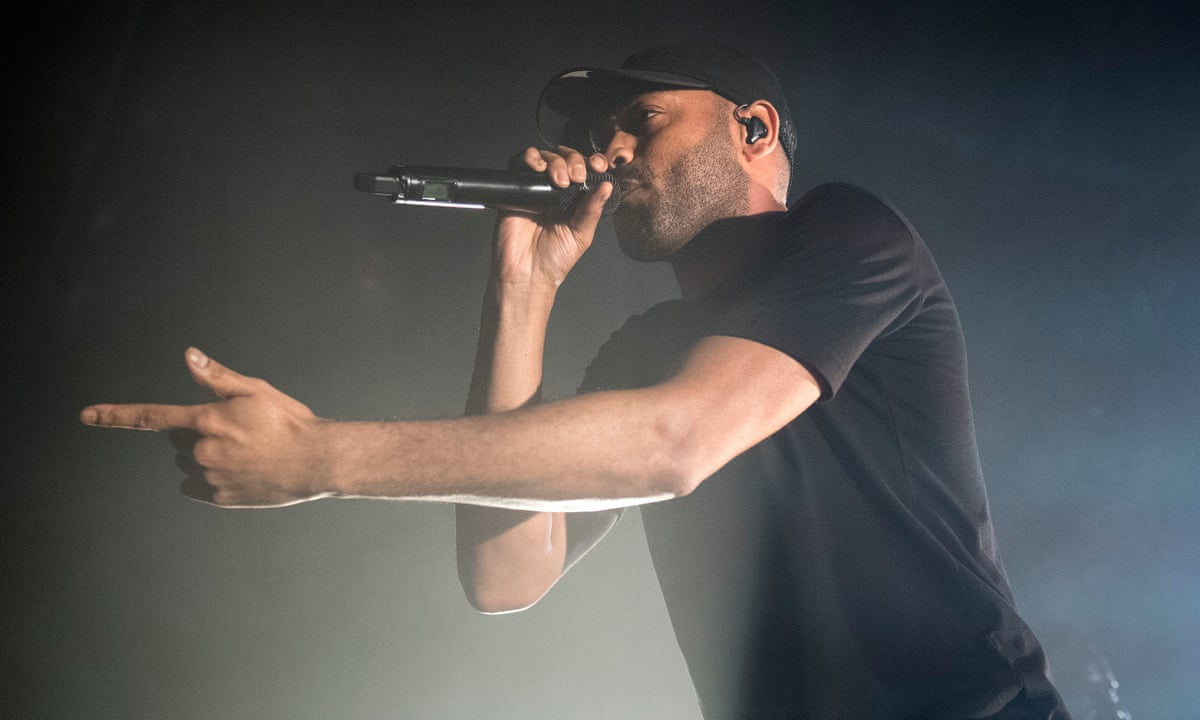 There was a classic Guardian gaffe for the ages earlier today when the paper printed a piece by Owen Jones about Wiley-gate, and used an image of rapper Kano for its headline.

In the piece titled ‘I joined the Twitter boycott – but racism on social media is just the tip of the iceberg’, Owen Jones laments racism not just on social media, but in British society. 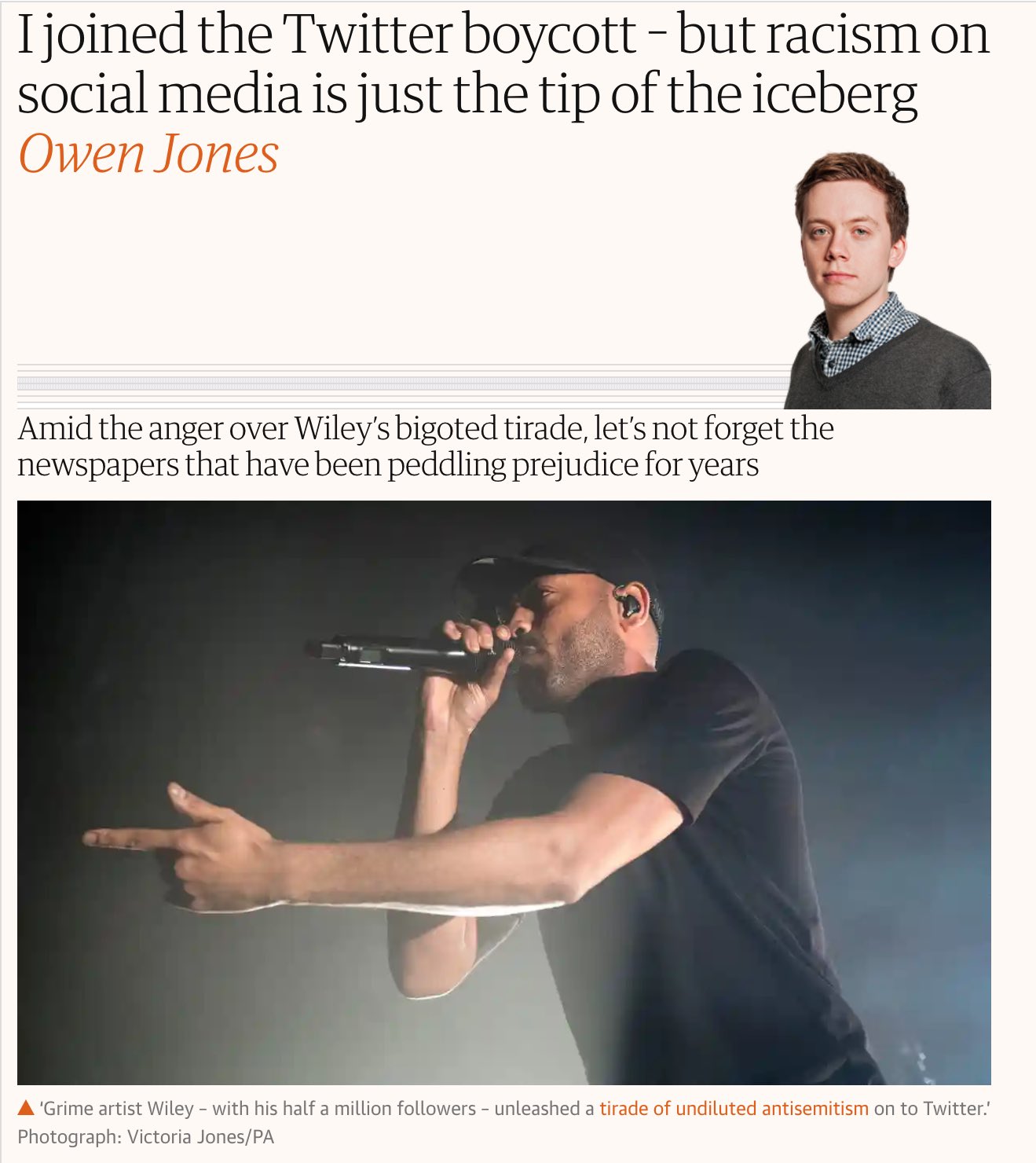 Following an immediate backlash on Twitter, The Guardian has changed the photo and added this correction to the piece:

The main image on this article was changed on 29 July 2020. An earlier version incorrectly used an image of the rapper Kano.

Clearly this was just a mistake by The Guardian and not intentionally racist, but do papers like The Guardian afford others the luxury of mistakes? I’ve just Googled ‘Wiley’ and that image of Kano doesn’t pop up anywhere (not near the top anyway), so I’ve got no idea how they managed to choose that specific picture which clearly isn’t Wiley. So while obviously accidental, not really a great look to confuse one black person for another in an article lecturing readers about racism.

It’s extra damning considering how often UK newspapers do this and how often editors don’t spot it before going to press. One amusing aspect though is that columnist Owen Jones himself couldn’t release a statement on the matter, because after all, he’s on a 48 hour Twitter boycott. Lol.

For the time a Guardian journalist tried to argue that Doctor Who is ‘more offensive than ever’, click HERE. Too woke for their own good, that lot.